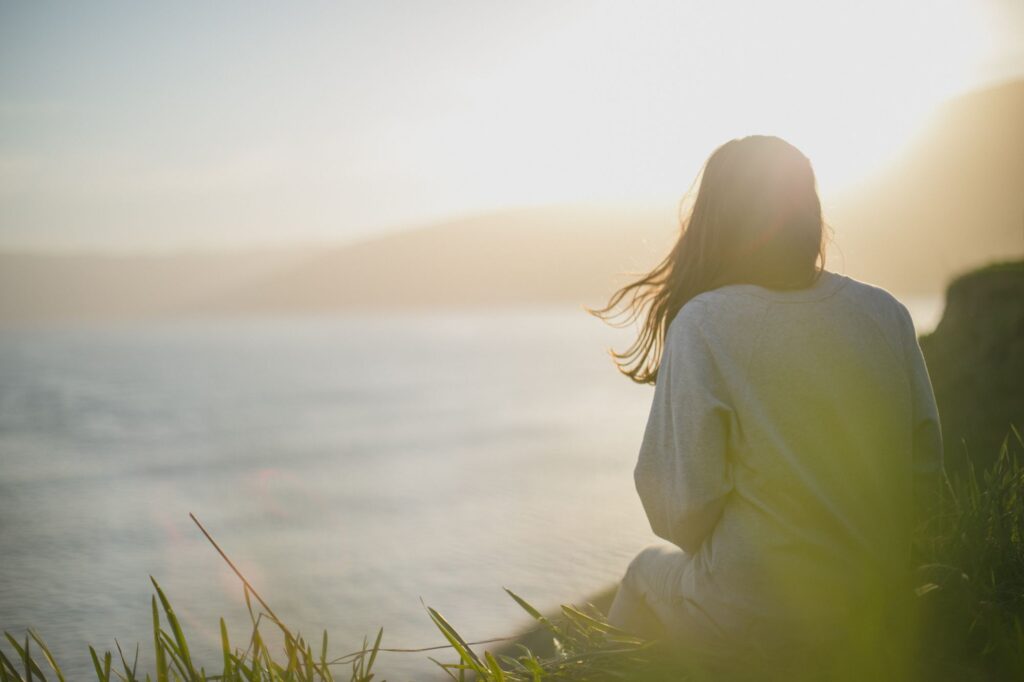 Faces of Choice is a new pro-life organization committed to sharing the stories of one of the most marginalized people groups of our day — abortion survivors.

Lyric Gillett, founder of Faces of Choice, says Fox Sports Network has refused to air a 30-second advertisement for Faces of Choice in Super Bowl LIV this coming Sunday.

The ad never uses the word “abortion,” rather substituting the common euphemism “choice.” Faces of Choice told LifeSiteNews this was intentional, as the ad was carefully produced to make it suitable for a Super Bowl audience.

Yet, Fox Sports Network will not be running the 30-second pro-life ad. Even though she began talks with Fox’s legal department in July, Gillett says Fox never even showed her the courtesy of telling her “no” but instead blamed a lack of space saying, “Super Bowl LIV sold out at a record pace this year, and unfortunately, we were unable to accommodate Faces of Choice and other advertisers.”

Gillett is unconvinced. “If you don’t want to run it, then give us the dignity of response and give us a reason why,” she told the Washington Examiner. But Fox has yet to offer a satisfactory explanation. Rather, the network told Variety that due to popular demand from advertisers it has

“decided to create what executives call a ‘floating’ commercial break that will allow for two 60-second ads from sponsors who have been longtime supporters of both Fox Sports and the NFL… Since the network announced its sell out…[the] sales team has been deluged with requests not only from advertisers still hoping to get in on the game, but from sponsors who were able to buy time but want to grab more so they can run longer commercials.”

According to the Washington Examiner,

“The Super Bowl averages more than 100 million viewers every year and is the biggest advertising day of the year, with 30-second spots costing $5.6 million. Gillett said Faces of Choice had a high-profile person willing to assist with fundraising to pay for the slot.”

In previous years, networks which have run the Super Bowl have declined to air any “advocacy” advertisements. However, that does not appear to be the policy of Fox Sports Network, as the network will air “a new Super Bowl ad addressing police shootings of black people from the NFL’s Inspire Change Initiative, which was created to help athletes address social justice causes” as well as campaign ads from Mike Bloomberg and Donald Trump.

“The main goal [of the commercial] is for every day Americans to actually see choice — to be able to look it in the eye. It is ironic and it is incensing to me that these survivors of abortion had their very voices almost stolen from them from the moment of conception, and now the media is doing that again. Every single humanitarian effort, every civil rights effort that has actually made a difference has been through the voice of a survivor, and that is because the culture actually realized these people are human.”

My Faith Votes, in cooperation with Faces of Choice, has launched an online petition and email drive to place pressure on Fox Sports Network to air the 30-second advertisement. The petition reads:

“Choice is not merely a word. Choice is a person.

For months, FOX TV and FOX Sports have been blocking Faces of Choice from airing an ad during Super Bowl Sunday telling the stories of abortion survivors.

We have thousands of survivors of abortion in the United States, and their voices must not be silenced.

Faces of Choice was told by Fox executives there weren’t any more slots available for a 30-second ad during Super Bowl Sunday, but we discovered that’s not true. There are ads spots still available.

We ask for your support!

Sign your name and ask Fox TV and Fox Sports to air the Faces of Choice 30-second ad and let the voices of abortion survivors be heard!”

CBN reports the Faces of Choice advertisement features the stories of the following 14 abortion survivors:

Some of these names will be familiar to our readers. In March and August of 2019, Human Defense Initiative published two separate articles recounting the experiences of 9 different abortion survivors. Read those articles here and here. Featured stories include Melissa Ohden, Claire Culwell, Josiah Presley, and Dr. Imre Téglásy, as well as other abortion survivors like Gianna Jessen, who survived a third-trimester saline instillation abortion.

Watch the 30-second ad here or below:

LifeSiteNews reports that a 2-minute version of the advertisement was played for the crowd at the March for Life in Washington, D.C. on January 24th. Watch it here.