Equal Rights Amendment: Why It Could Devastate The Pro-Life Movement 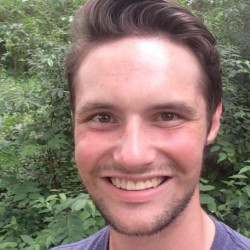 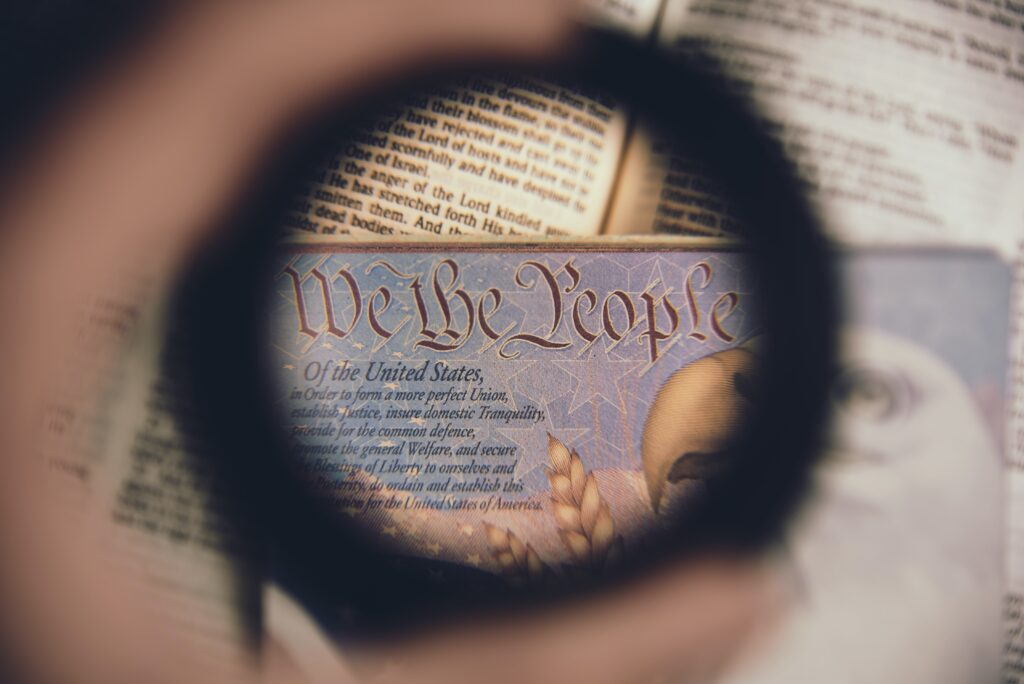 Last week, I was left in shock to find out my own state, Illinois, ratified a 36-year-old amendment; being the 37th to do so since its creation in 1921.

The Equal Rights Amendment (ERA) has garnered bipartisan support over the years but failed to make its two deadlines in 1979 and 1982, rendering it invalid. Since the deadline, Nevada was the first to ratify in 2017; if a total of 38 states ratify, Congress can technically push the deadline.

The ERA reads, “Equality of rights under the law shall not be denied or abridged by the United States or by any state on account of sex.”

Of course it looks wonderful for no laws to discriminate based on sex! Who would ever want to keep laws which discriminate? Christians and conservatives have long warned since the start of pro-life advocacy this amendment is not seeking to remove discriminatory laws, but instead seeks to remove all pro-life legislation in the United States.

Essentially, if a law says abortion is illegal, that law has to be removed because it explicitly limits the woman’s “right to privacy” — which, thanks to Supreme Court decisions like Roe v. Wade, give women a constitutional right to abortion.

Many including Father Frank Pavone, National Director of Priests for Life, have suspected deception to gain support for the ERA from Republicans who do not understand the full effects this amendment would have on society.

“Cloaked in language of equality, it would, in fact, remove all state and federal regulations and safeguards regarding abortion,” stated Father Pavone. “It is this indisputable fact that, once publicized, stopped ratification of the ERA in its tracks in the last century.”

This language of equality was used to effectively lead a bipartisan effort at the time and is continuing being used to do so now, even though millions of lives are at stake. One pro-life State Rep. from Illinois said this regarding his vote for the ERA:https://platform.twitter.com/embed/Tweet.html?dnt=false&embedId=twitter-widget-0&features=eyJ0ZndfZXhwZXJpbWVudHNfY29va2llX2V4cGlyYXRpb24iOnsiYnVja2V0IjoxMjA5NjAwLCJ2ZXJzaW9uIjpudWxsfSwidGZ3X2hvcml6b25fdHdlZXRfZW1iZWRfOTU1NSI6eyJidWNrZXQiOiJodGUiLCJ2ZXJzaW9uIjpudWxsfSwidGZ3X3R3ZWV0X2VtYmVkX2NsaWNrYWJpbGl0eV8xMjEwMiI6eyJidWNrZXQiOiJjb250cm9sIiwidmVyc2lvbiI6bnVsbH19&frame=false&hideCard=false&hideThread=false&id=1002054109036470272&lang=en&origin=http%3A%2F%2Fhdi26.com%2Fequal-rights-amendment%2F&sessionId=e994fcc4a03cb95c3e7c66b8da3806dc8203cb84&siteScreenName=HumanDefenseINI&theme=light&widgetsVersion=82e1070%3A1619632193066&width=550px

Another pro-life State Rep. Christine Winger said to her colleagues, “I am pro-life. Again, I am pro-life. I’m a mother of a 2-year-old daughter. I am for her and others to know in the state of Illinois she should have the same opportunities as men. Vote yes.”

State Rep. Peter Breen fought against the amendment, saying, “It will expand taxpayer funding of abortions, very well might roll back our parental notice (for minors to have an abortion) law and have other negative impacts on various abortion regulations.”

Women and men are equal and women should have the same opportunities as men, though some would argue women already have those opportunities. The effects of this amendment (even if unintended) need to be addressed. As Breen points out, this amendment could cause rollbacks with the possibility it could remove abortion restrictions altogether.

We need to pray and hope no other state ratifies this amendment, and the ERA is officially declared invalid according to the deadline set 36 years ago. It is time to defend life from every angle as even our constitution is vulnerable. 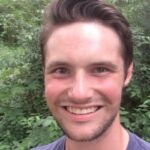