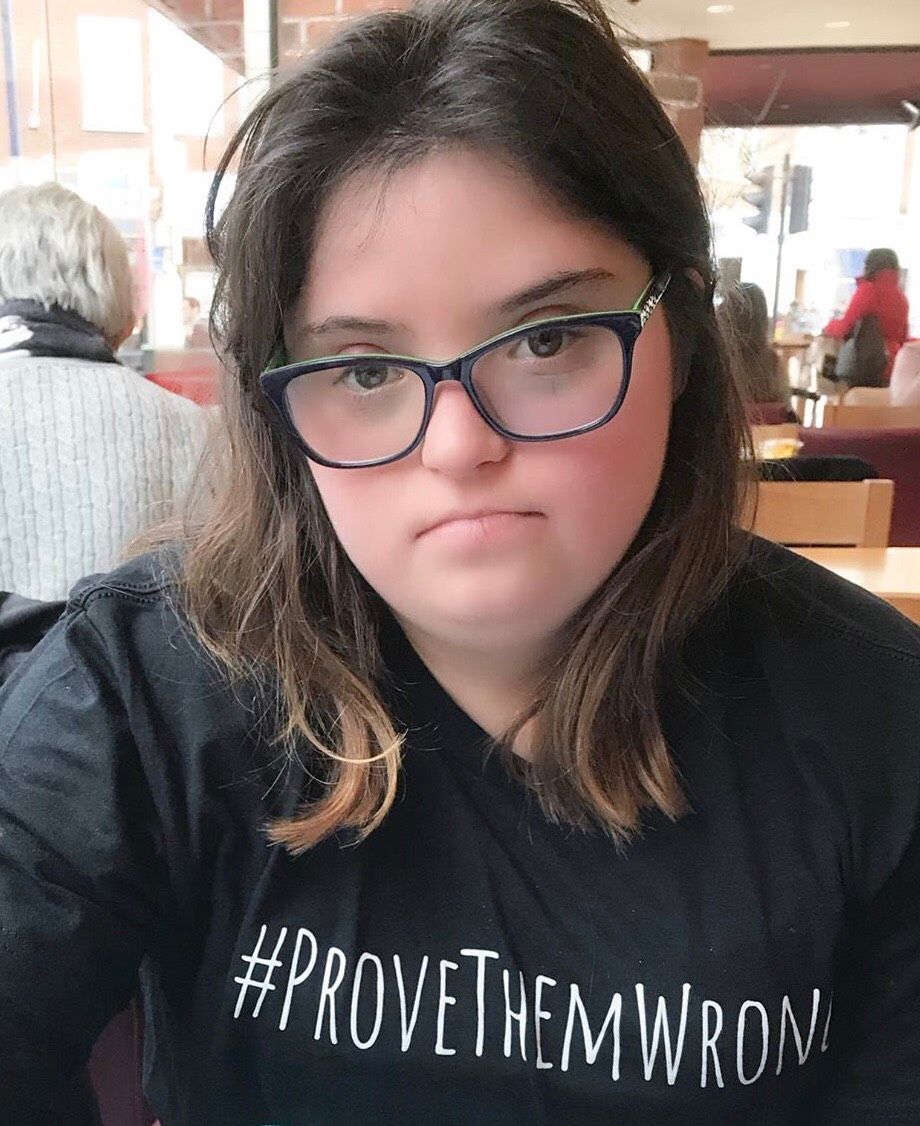 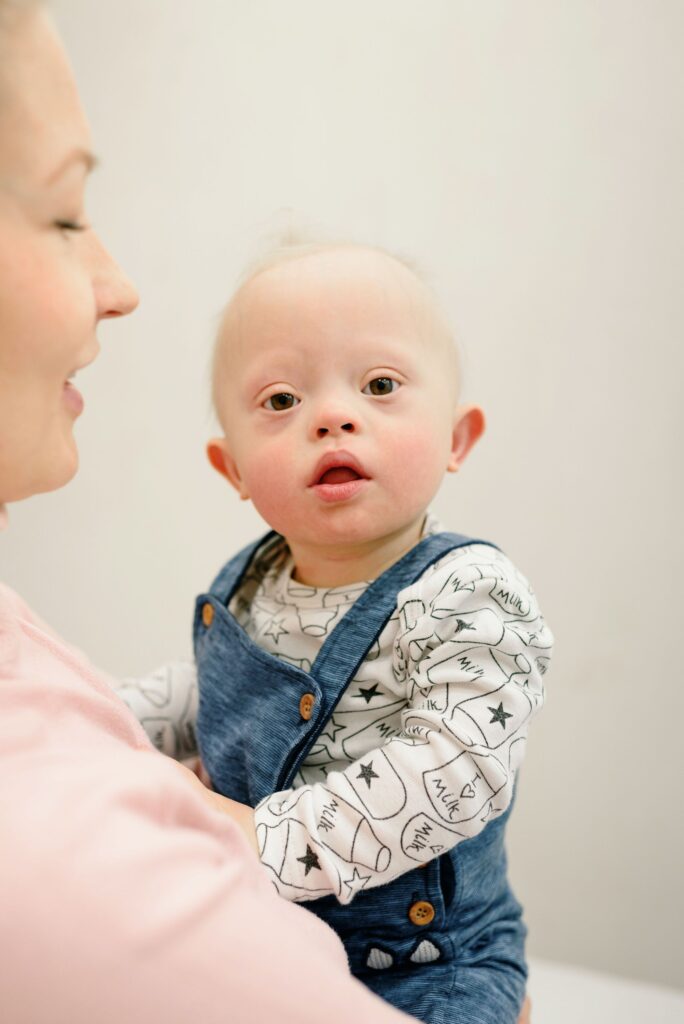 Imagine if 90% of pregnancies ended due to abortion. It would mean the end of human life as we know it, would it not? That is what happens with children diagnosed with Down syndrome in the womb. In many countries, abortions such as these are performed up to birth.

The eradication of Down syndrome is worldwide. It seems to be a global plan.

Now, why would so many countries want Down syndrome eradicated?

I believe Down syndrome has always been feared. People like me have been hidden away from society in the past. Less than eighty years ago, people with Down syndrome and other learning difficulties were exterminated during WWII. We were called “Useless Eaters” and “Lives Unworthy of Life.”

Today, the genocide is far more insidious. It is hidden as a choice that will benefit society. Health ministers, media, and the masses promote this as progress. Diversity is striven for within society, but it seems the only group of humans that can be openly discriminated against are people with Down syndrome.

Diversity only applies to groups of people society wants. It is clear we are not only not wanted but viewed as something that must not exist.

Organizations such as the Down Syndrome Association (DSA) are in place to protect the rights of people with Down syndrome. They are supposed to promote the reality of having Down syndrome to improve society’s view of the diagnosis. Has the DSA achieved this? Clearly they have not if the abortion rate is anything to go by. The National Health Service states on their UK website the abortion rate for Down syndrome has remained at 92% since 1989.

I have spoken to several parents of babies with Down syndrome who stated the DSA UK had not been helpful when they called for support. In fact, they had encouraged parents to abort due to Down syndrome.

“When I firstly received the diagnosis the hospital told me to contact the Down Syndrome Association. I did not take a name but a man picked up the phone at the DSA. By the sound of his voice he was probably in his 50s. I called him and told him my diagnosis and started to cry. He gave me no sympathy, no support, and told my husband not to be fooled by the cute photos.

Despite the hospital giving me some positive information I was still extremely depressed and upset. Even people who said they were Christians told me to abort. I just couldn’t believe it. After speaking to the unsympathetic man at the DSA who gave me no support I felt that the world was against me. Despite my view about abortion, I certainly had to think twice. I never called the DSA again. If the hospitals are negative, which they are in many cases, and then the DSA is also negative and gives no encouragement, positive stories, or support, you feel that the world is against you and your only option is to abort. To be honest, even though I refused to abort I was not exactly happy at the start to have a baby with Down syndrome because of all of the negative stories.”

If organizations who are supposed to support families with a Down syndrome diagnosis are leading them toward abortion, what hope is there for the future of people with Down syndrome?

The future of those with Down syndrome is in grave danger, which is ironic because with advances today, people like me are living longer, more productive lives.

As long as abortion exists, people like me will be seen as avoidable mistakes, but our lives truly are worth living. 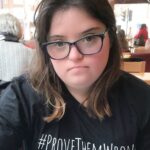