Douglas Karpen: The Texas Gosnell Is Finally Being Investigated 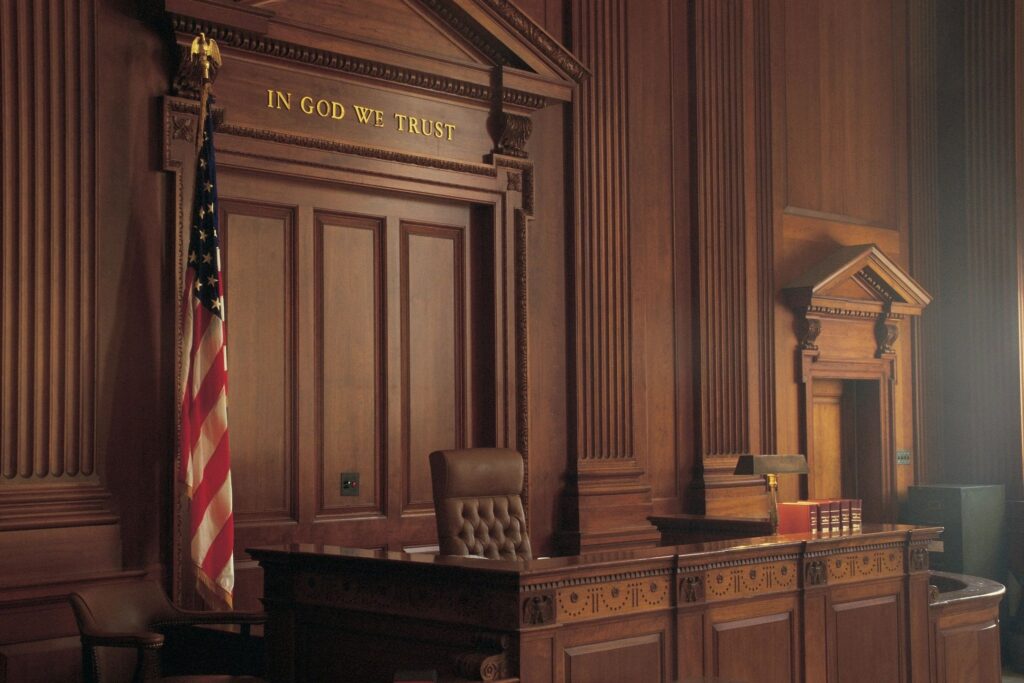 Douglas Karpen, an abortionist with a history of abuses against people and the law, is finally being investigated seriously.

Karpen has a history of abuses and negligence dating back to 1988. At least one person, a 15 year old girl, has died as a direct result of his negligence and illegal activity. He was investigated along with four other abortionists in October 2011 by the Texas Medical Board (TMB). A written complaint was submitted by Operation Rescue after a year-long investigation into various Texas abortion clinics which appeared to be breaking state laws. Allegations included:

Shortly after the original complaint filed with the TMB, an additional witness who was a former worker for Karpen came forward to add to the allegations. Additionally, an anonymous informant gave Operation Rescue a file with an Excel spreadsheet containing billing information for four months of abortions in 2011. The Excel file indicated several different abortion funds were billed for part of the cost of the abortion— the allegation being Karpen was over-billing and pocketing the extra cash. Though that allegation could not absolutely be substantiated, the Excel sheet showed how much Karpen charged for abortions.

The written complaint to the TMB was amended with witness statements, the information from the Excel file, video evidence of violations within the abortion clinics run by Karpen, and photos of large, late-term aborted fetuses whose necks had been gruesomely cut. The additional allegations included:

Although the TMB seemed to initially be taking the investigation into the allegations seriously, in February 2013, Cheryl Sullenger of Operation Rescue surprisingly got a letter from the TMB explaining the case was dismissed due to “insufficient evidence to prove that a violation of the Medical Practices Act occurred. Specifically, this investigation determined that Dr. Karpen did not violate the laws connected with the practice of medicine and there is no evidence of inappropriate behavior.” The form letter was not even signed or stamped by an official from the TMB.

Operation Rescue decided to go public with the evidence against Karpen. They teamed up with Life Dynamics to produce a video interview with three former workers of Karpen’s, assistants in his abortion clinics who saw him often deliver whole, living human fetuses and kill them outside the mother’s body by snipping their spines (like Kermit Gosnell), twisting their heads with his bare hands to snap their necks, shoving forceps or laminaria through the soft spot on top of the baby’s skull, or sticking an instrument through their abdomen.

In 2016, the United State’s Committee on Energy and Commerce website released the referral letters from the U.S. House Select Panel on Infant Lives concerning Karpen. The letters were sent to Judges Loretta Lynch and Ken Paxton.

“[Karpen] was previously referred to the District Attorney of Harris County, but the investigation into the matter was deficient. In light of the gravity of the allegations outlined above and the supporting documentation, I urge your office to conduct a thorough investigation into whether [Karpen] violated federal and state law, and, if you agree that such violations occurred, to take all appropriate action.”

Ms. Sullenger from Operation Rescue followed up with the Department of Justice (DOJ) concerning the referral of Karpen in 2017. While the DOJ could not give much information regarding the investigation, they did let her know by letter this May that the referral had been “documented and forwarded to the FBI’s Houston field office for any action deemed necessary.”

Karpen’s manipulation and mistreatment of women, his greed, disregard for state and federal laws, and his utterly horrendous methods of killing vulnerable children does not necessarily make him an outlier in the abortion industry. Unfortunately, many abortionists and clinics have been under investigation, charged, and/or convicted of wrongdoing in many different areas of state and federal law.  For example, just in Texas, the TMB was investigating a total of ten abortionists and 2 abortion facilities back in 2011: Robert Hanson, Alan Molson, William W. West, Jr., Franz Theard, Douglas A. Karpen, Pedro J. Kowalyszyn, Sherwood C. Lynn, Margaret Kini, Robert L. Prince, and H. Brook Randal, and Whole Women’s Health abortion clinics in Austin and McAllen.

Additionally, there was the conviction and imprisonment of Gosnell in 2013, an abortionist who killed babies who were born after botched abortion attempts by snipping their spines. Abortionist Robert Rho was convicted in 2016 of second-degree manslaughter of a patient who died after receiving a botched, illegal abortion at one of his clinics. James Scott Pendergraft just had his medical license revoked this month. He illegally distributed drugs and performed abortions in his van in states he did not have a medical license.

Women, men, children, and American society deserve better than Karpen and doctors like him who are willing to break the law and grossly mistreat humans in his care to make as much money as possible.

Update: According to the Texas Medical Board official website, as of May 2021, Karpen’s medical license is currently active and there are no disciplinary measures on his record.