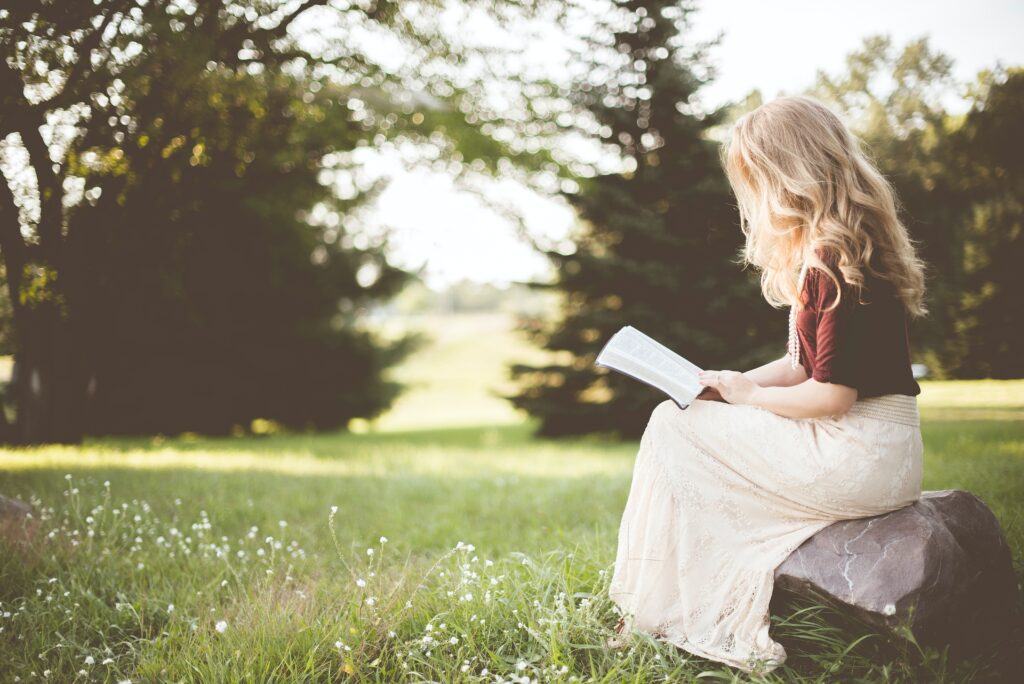 The summer is upon us at last! Many students (myself included) have finished their final exams, turned in final essays, and are making plans for travel. Among all of these activities, it is understandable students are not exactly looking forward to very deep study.

However, in order to be an effective advocate for the preborn, it is necessary to gain an understanding of just what the issues surrounding abortion are, and how to answer claims correctly and persuasively. If you are attending a college or university, this is of the utmost importance, since arguments favoring abortion are routinely shared on campus. In my own personal experience, having a clear answer when a probing question is raised can be enough to catch someone who may be on the fence about abortion’s attention.

If someone wants to become an even more well-versed advocate for life, there are several books you must become a master of, not merely a reader:

1. The Case For Life by Scott Klusendorf

Written by who many consider to be the best pro-life apologist and debater in the world today, The Case for Life is a fantastic entry-level resource for anyone from a seasoned activist to a high school student desiring tips on how to get involved within the movement. Instead of shying away from the hardest arguments offered by pro-abortion thinkers, Scott answers them in a way which is reasonable and concise.

2. The Unaborted Socrates by Peter Kreeft

This one makes learning pro-life apologetics fun. Written in the form of the Socratic dialogues used by Plato, philosopher Peter Kreeft imagines the Greek philosopher Socrates in the modern day, engaging different critics of the pro-life position, such as a philosopher, a doctor, and a psychiatrist. Along the way, the dialogues keep circling back to the one question that must be answered in the abortion debate: “What are the preborn?”

How many times have you heard a statement such as “If you don’t like abortion, then don’t have one. Keep your personal beliefs to yourself!” Moral relativism has quickly become the dominant moral view in America today, and influences nearly every controversial topic, from sexuality to race issues to abortion. Koukl and Beckwith both bring a unique perspective on the issue of morality, and provide a solid argument for the objective nature of moral rules.

Once you have mastered the lay-level books, it is time to start becoming familiar with the more academically-inclined pro-life works. Professor Francis Beckwith has provided some of the best defenses of human life in this tone of literature with his book Defending Life. Critiquing both the arguments put forward in American law along with the works of thinkers such as Judith Jarvis Thomson and David Boonin, Beckwith provides a cogent defense of the pro-life position, especially the substance view of human persons.

Another academic-level book, philosopher Patrick Lee responds to arguments put forward denying the personhood and moral status of the unborn both before birth as well as after. He also gives a good response to Judith Jarvis Thomson’s famous “Violinist” argument for bodily rights.

6. The Ethics of Abortion by Christopher Kaczor

Lastly, and probably my favorite book on the subject, The Ethics of Abortion is the best survey of both the academic and more popular arguments available. From responding to the arguments advocating the killing of newborns put forward by Peter Singer, Alberto Giubilini, and Francesa Minerva, as well as critiquing the views of those who deny moral status during pregnancy, professor Kaczor’s book should be read routinely by pro-life advocates who want to effectively communicate their defense of the unborn.

Pro-lifers should not merely read these books — they should master their content. A powerful pro-life advocate ought to be able to effectively respond to the arguments which are being offered in the public square. After all, if we don’t, someone else will.