Do You Have To Be Pro-choice To Be A Democrat? 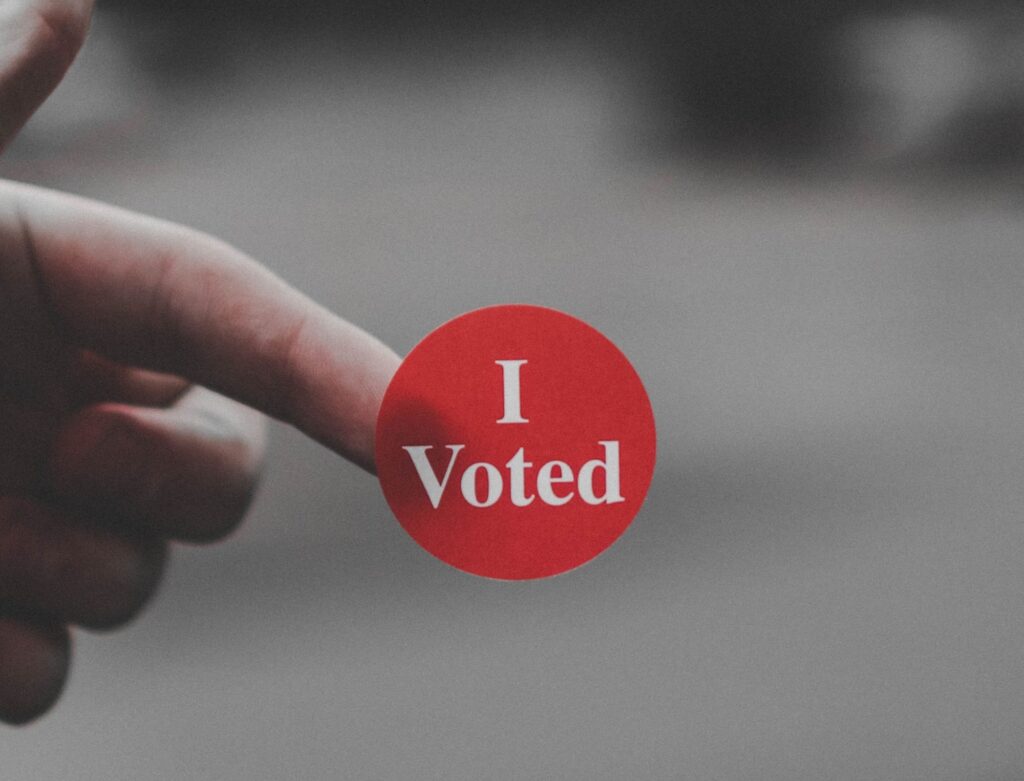 It is a fact the majority of voters identifying as or leaning Democrats are pro-choice or leaning pro-choice. It seems as though those looking to become the Democrat Party’s leaders must fully support the pro-choice position to appeal to voters. Not every voter will cast their vote on a single issue, as there are many issues which drive voters to vote the way they do. However, with the increasing support from the party leaders for abortion, pro-life Democrats may need to consider going independent or switching parties. Bernie Sanders seems to think so.

“Is there such a thing as a pro-life Democrat, in your vision of the party?” to which Sanders responded, “I think being pro-choice is an absolutely essential part of being a Democrat.” He later added, “So that’s kind of what my view is. I think by this time in history, I think when we talk about what a Democrat is, I think being pro-choice is essentially – is an essential part of that.”

He is correct. The Democratic Party is generally associated with the pro-choice position. An article by PBS Newshour says, “All the major Democratic presidential candidates support abortion rights..” However, what authority is Sanders when he himself is not a Democrat but rather an Independent? Granted, he caucuses with the Democratic Party, but when you are not a Democrat, it is strange to set forth what positions a Democrat should support. Patrick Goodenough with CNS News reported justifiable outrage over Sanders’ statement. That same article relays part of a dialogue between former presidential candidate, New York City Mayor Pete Buttigieg and a pro-life democrat, Kirsten Day. The following excerpt is from the CNS article:

Buttigieg replied, ‘Well, I respect where you’re coming from, and I hope to earn your vote. But I’m not going to try to earn your vote by tricking you. I am pro-choice. And I believe that a woman ought to be able to make that decision.’

Day then referred again to her party’s platform which, she said, ‘contains language that basically says that we don’t belong, we have no part in the party, because it says abortion should be legal up to nine months, the government should pay for it. And there’s nothing that says that people that have diversity of views on this issue should be included in the party.’

Buttigieg said that he supports ‘the position of my party – that this kind of medical care needs to be available to everyone.’”

This is not only Buttigieg’s opinion, but also that of, the official Democratic Party Platform, which reads,

“We will support sexual and reproductive health and rights around the globe. In addition to expanding the availability of affordable family planning information and contraceptive supplies, we believe that safe abortion must be part of comprehensive maternal and women’s health care and included as part of America’s global health programming.”

I personally believe someone can be a Democrat and have a pro-life position, but the national platform clearly declares its support for abortion. Not only that, but Democratic state governors, such as Ralph Northam and Andrew Cuomo, have signed into law heavy pro-choice legislation, with the help of Democrat-led state governments.

By staying in the party as a pro-life member, you run the risk of others projecting the commonly held notions about the party onto you. It is very likely voters, instead of looking at your stances, will assume you are pro-choice by default because of the national platform and recent actions which have received national headlines. Contrast these facts with Republican-led states, where their strong pro-life legislation made national headlines.

These are the things which will resonate in the mind of voters at the ballot box. They, the voters, may want to support a Democrat, but keep in mind, pro-life Democrats, they’ll remember you don’t support the whole national platform, or they could be a single-issue voter. Democratic leaders could catch some Republican voters if the Republican opponent is pro-choice (Gallup reports 75% of Republicans identify as pro-life), but the other party stances might still make them hesitate. One could, of course, hope to pick up independent voters, 44% of which identify as pro-life (down 5% from 2017 according to Gallup). However, contrast that data with 2017 data from Pew Research, who reported 60% of Independents supported legal abortion in all or most cases and 38% of respondents siding that abortion should be illegal in all or most cases. These are the obstacles I see pro-life Democrats facing in elections. It may be preferable for them to focus on campaigning to convince more people to support a pro-life position. Of course, I admit there is a problem with completely withdrawing from participating in elections and focusing on campaigning against the party platform.

Pro-life Democrats who choose to stay in the party should be highlighted among the pro-life movement. We should support them in the effort to bring other members of the Democratic Party to the pro-life side. Comments like those from Sanders will inevitably drive voters who do not feel welcome in the Democratic Party to vote for Republicans. While I personally am a Republican, I do desire for everyone to affirm the rights of the preborn far more than I would like for my party to win elections. There are some pro-life Democrats like Kristen Day who questioned a former presidential candidate, Mayor Pete Buttigieg, after which she wrote an article in the Federalist.

“I won’t stop defending the Democratic Party, the party of the living wage, health care, and pro-family policies. But I won’t give it a free pass on the human rights of a vulnerable group of human beings. I’m not calling on other pro-life Democrats to walk away. I’m calling on them to work with me in putting pressure on our presidential candidates to work for us—not for the abortion industry.”

From Day’s perspective, she won’t stop fighting to better the lives of everyday people because she is a Democrat, but for her, that also means protecting the lives of our most vulnerable. I think that statement in and of itself is powerful coming from a Democrat, and  Day makes it more powerful by pushing back against the abortion industry. Towards the end of the article, Day  pushes back against the abortion industry once again saying,

“Today, the abortion lobby controls Congress and threatens to wipe out remaining pro-life Democrats, such as the courageous Rep. Dan Lipinski. The abortion lobby is a vocal minority whose extreme beliefs in favor of taxpayer-funded abortion up to nine months for any reason are out of line with most actual Democrat voters.”

About two months ago I wrote about a Tennessee State Representative being booted from the Democrat ballot because he is pro-life and how Planned Parenthood lobbied against him. It seems to me that Planned Parenthood has too much power over who Democrat constituents can vote for.

Whether it be Sanders or Planned Parenthood, it is becoming clear the pro-life position is generally unwelcome in the Democratic Party. I simply see it as increasingly hard for anyone who supports the pro-life position to be a Democrat. If things don’t change, I believe it will be impossible. So, that is why I pray for Day’s victory. Tom Steyer told the Washington Post in an email,

“I believe that ‘safe, legal, and rare’ is just old language that doesn’t reflect the current belief that abortion is health care and everyone should be afforded a right to health care.”

Even moderate Democrats, like Mayor Pete Buttigieg, are pushing the pro-choice position. This is the current state of the Democrat Party, and it is making people like the former President of the Democrats for Life Charlie Comosy leave, saying, “They were trying to make sure people like me were not welcome in the party.”

The goal in politics should be to help people by passing laws which will benefit them. You cannot do that if you lack support. Can you be a pro-life Democrat? I think you absolutely can, but it is looking as if campaigning as a politician will be very hard and will increasingly be so. Personally, if I were a pro-life Democrat, I would campaign within the party to change minds about abortion so that running as a pro-life Democrat will be more viable. There are certainly supporters within the party already from which you could build a base. A notable example would be Katrina Jackson, who had a bill go before the Supreme Court which would require doctors to have admitting privileges. Such Democrats would also have the support of Republicans and Independents as they try and spur the party movement onward.