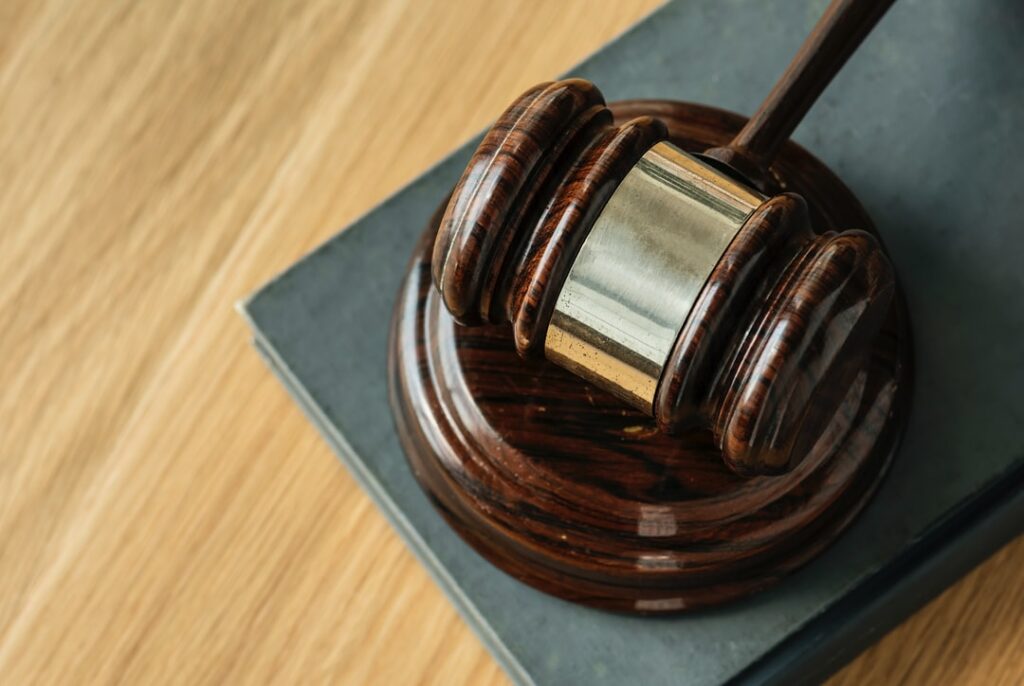 Four protesters were arrested for a Red Rose Rescue campaign at Capital Women’s Services in Washington, D.C. despite being peaceful. The campaign consisted of “sidewalk counseling,” praying aloud for women to cancel their abortion appointments, and conveying pro-life information to women within the facility. A Washington D.C. judge recently dismissed the case because witnesses did not show up to the hearing.

Many have been calling this incident an act of Divine Intervention. Does that seem like a stretch? Let me tell you why it isn’t.

This is the second time a Red Rose Rescue was performed at Capital Women’s Services– the exact same facility with the same staff so they could have easily identified and testified against the protesters. The facility workers had every incentive to at least attempt to settle this dispute once and for all.

The first encounter between Red Rose Rescue and Capital Women’s Services occurred on May 25, 2018. Four protesters were arrested but later released from custody without charges. The protests have consisted of priests and pro-life activists. Individuals have a range of association with pro-life groups such as Priests for Life, Citizens for a Pro-Life Society, Mercy Missions, and Franciscan Friars of the Renewal. Police are generally called within the first thirty minutes. However, the protests do not end when the protesters are in handcuffs.

Protesters refuse to leave the clinic, choosing rather “to remain in the facility as an act of solidarity with the unborn children scheduled to be killed by abortionists,” says Red Rose Rescue spokesman Fr. Stephen Imbarrato.

If their prayers are broken it is only to show further sympathy to the preborn through statements such as those posted by Lauren Handy on Facebook after the first Red Rose Rescue encounter with the police:

“Today I can’t lift my arms up, I’m covered in weird scratches from them clawing me and bruises all over BUT this is NOTHING compared to what 4000+ babies suffered yesterday.”

Not everyone who gets arrested in these protests goes on without any reprimands but a proportional majority have seen no charges at all. Some have probation, some are mandated under special circumstances not to trespass on the specific clinic at which they were arrested. The punishments vary, but more recently in D.C., protesters have been shown sufficient favor.

In the most recent case, all parties involved in the Red Rose Rescue refused to take a plea, probation, or community service. They were all courageously ready to stand trial. This was to be another act of unrelenting solidarity with the preborn.

The protesters arrived in court with a specific argument prepared. Necessity, they intended to argue, gave them not only a right but an obligation to commit what the court would surely see as civil disobedience. A necessity defense would have been difficult to pull off but perhaps could have elicited some sympathy from the judge.

Capital Women’s Services’ Steven Chase Brigham, in particular, has a history of late-term abortion procedures which cause harm and complications for the baby as well as the mother. However, to an extent, one would have to convince the judge that the women in the facility were somehow duped into being there and were not undergoing such procedures under their own free will. Since women make their appointments and show up to that location for those procedures to be carried out it would be viewed as simply an attack on the existence of the facility itself. United States courts have a longstanding sympathy with abortion clinics in such circumstances.

The legal atmosphere has made the methods of the movement all the more personable and appropriate. Firstly, they abide by the Freedom of Access to Clinic Entrances Act (FACE). This federal regulation bars pro-lifers from blocking entryways into clinics, a method primarily employed before the first popular wave of Red Rose Rescues began.

The rescues take place both inside and outside of the facility. Outside they attempt to discuss the ramifications of abortion procedures, the value of life, and the love and support the mother would have if she reconsidered taking her child’s life. On the inside of the facilities protesters sit down with women and offer the same type of conversation and support. Individuals who do not wish to be spoken to are not yelled at, disrespected, or forced to listen. Those individuals simply receive a rose with a note on it which alludes in some way to the inherent value of life.

Capital Women’s Center also is allowed to have rules regarding how people interact within their private space. The same way, for example, Starbucks has a right to kick out someone who is not a paying customer. The charges against the four protesters were for trespassing, which invites the question of free speech rights in private spaces. The law increasingly favors freedom of speech in public and private spheres, even without the slightest consideration of who has the moral high ground in the conversation.

If protesters are permitted to speak freely inside clinics, facilities suffer no harm other than arguably a financial one, and no burden other than maintaining their practices in the face of those who believe those practices to be morally reprehensible.

The National Abortion Federation and media outlets have portrayed pro-life activists in general as becoming increasingly violent. Many have debated the questionable methods for gathering the data. However, the Red Rose Rescue offers a uniquely gentle approach to an issue which is so pressing, especially among millennials in the United States. An approach which truly contemplates, “What would Jesus do?.” He would be gentle yet unwavering. He would be just. He would not be quick to become aggressive despite an intense awareness of all that is at stake.

Thankfully, more Red Rose Rescues are occurring around the country. This method deserves profound respect and it has proven to be better received and more convincing to abortion-vulnerable mothers. Rescues provide mothers encouragement to stay strong and be parents in light of the admitted difficulties they may face if they decide to give birth.

The rescuers’ methods are not political stunts but humble attempts at justice through counsel and contemplation. God will continue to make a way for such faithful advocacy.