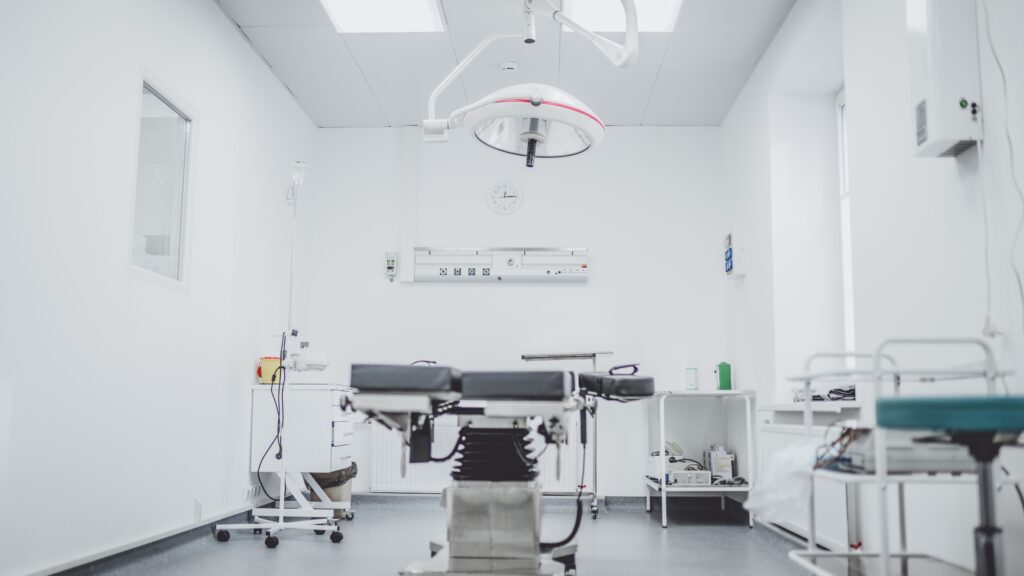 Back in June, Founder’s Women’s Clinic, the oldest abortion facility in Ohio, closed its doors. This clinic owed fines to the state of Ohio’s Department of Health upwards of $40,000, as well as local, state, and federal taxes of almost $1,000,000.

Other red flags were present at the clinic, too: one of the abortionists had no malpractice insurance, and the clinic had no hospital transfer agreement. There is a lawsuit on record for a botched abortion. You can read in detail here about the many problems Founder’s has had since they opened.

It seemed apparent to anyone with common sense this clinic was not a healthy, safe, or respectable place to go for medical care of any kind, and it needed to stay shut down.

Yet, that is not to be the case. On July 6 a new clinic called Your Choice Healthcare (YCH) opened on Karl Road. This clinic is the result of a “split from Founder’s Women’s Health Center,” according to volunteer Michelle Davis.

Their website states they are “independently operated by women,” but it appears they may be tied in some way to Capital Care Network in Toledo. It remains unclear if Founder’s will attempt to reopen under its old name, but Kelley Copeland of NARAL Pro-Choice Ohio says, she “believes Founder’s plans to reopen, and the clinic still has a website.” Davis also offered her view of the new clinic, stating, “This is a newer, more updated medical facility.”

YCH blatantly and proudly pushes its abortion service over every other service they offer, just like Founder’s did. In fact, they call their office a “medical abortion office” and disparage other pregnancy health clinics as “fake clinics” and “religious pregnancy centers where they pretend to offer abortions until they get you through the door, while claiming to offer a “non-judgmental space.”

YCH specifically states they are a “real clinic,” a “premier pro-choice provider,” and “actual abortion clinic.” They “proudly offer ABORTION PILLS up to 9.6 weeks.” Yet, they also state they want to empower women to make their own choices, and there is apparently a sign inside the clinic which reads, “No one can force you to have an abortion.”

All the pretty, loopy script in the world can’t hide the fact their statements on the front page of their site are full of irony, falsehoods, and baseless assertions.

What makes all this even worse is the fact abortion-pill related complications are on the rise  in Ohio:

Abortion pill-related complications are on the rise in Ohio for two reasons: one, women are seeing abortion pills as a more attractive option, and therefore request that abortion service more often; two, licensing faux pas with many of the Ohio abortion clinics has made it so they cannot get a license to do surgical abortions — so instead they push medical abortions.

The more often the abortion pill procedure is done, the more complications there are overall and the more often we see the ones of greater severity show up:

All were incomplete abortions, and if any remarks were left on the report, they stated a D&C had to be done to complete the abortions.

YCH is poised to take after their parent company with their shameless promotion of the abortion pill and are sure to see a subsequent increase in complications. This is not safe for women, and is not something YCH should be proud of.