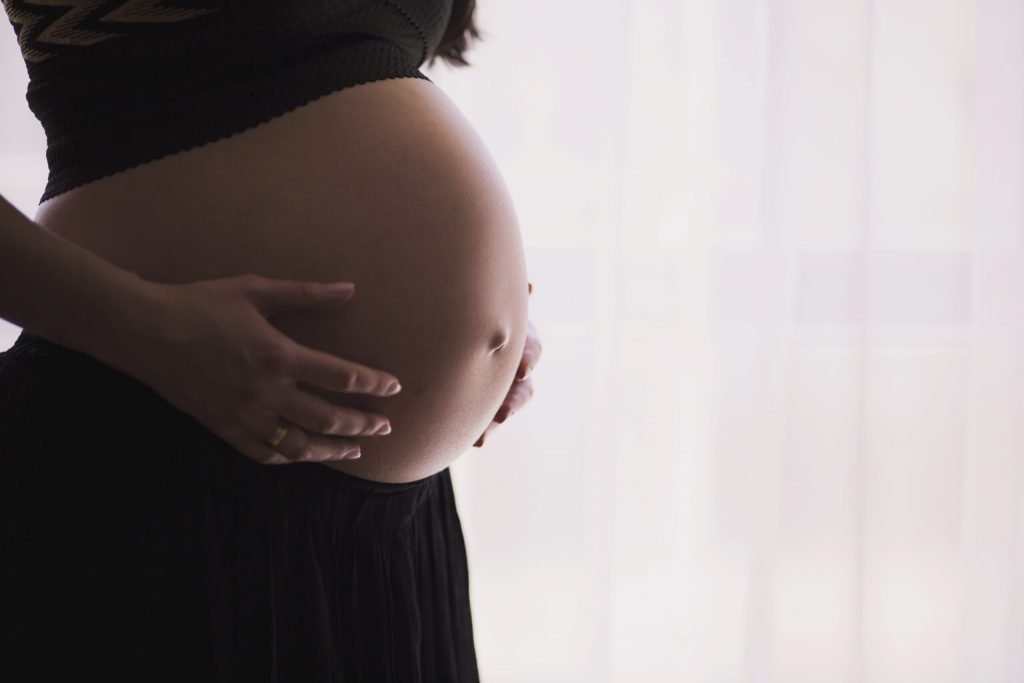 The bill would protect unborn children after five months, making it a felony to perform an abortion thereafter with the only exception if continuing the pregnancy poses a “serious health risk to the mother.”

Over one hundred pro-lifers were present as the bill was announced outside of Delaware’s Legislative Hall, including Dr. Donna J. Harrison, executive director of the American Association of Pro-Life Obstetricians and Gynecologists, who lended her expertise on why the bill is necessary.

“If an obstetrician, gynecologist needs to separate a mom and a fetus to save the mom’s life, that OBGYN doctor takes her into the hospital, puts her under supervision, takes her to the operating room, does a caesarean section, all of this to preserve her life and the life of her baby,” Dr. Harrison explained to Delaware 105.9 FM. “Babies after 20 weeks can live outside the mom, especially if they’re given good care immediately on separation; but an abortionist, on the other hand, intends to kill the baby. Abortions done after 20 weeks are not abortions done to save the life of the mother.”

The Pain-Capable Unborn Child Protection Act has been introduced repeatedly throughout the years, with both federal and state versions of legislation similar to that of Delaware. Although the Pain-Capable Unborn Child Protection Act has never made it past the United States Senate, similar state laws have been quite successful. In fact, if this bill passes, Delaware could become the 17th state to protect pain-capable children. While Delaware is currently controlled by a majority of Democrats, here’s to hoping some of the bill’s many supporters encourage their senators to cross party lines and vote for the bill.

If you live in Delaware and wish to support the Pain-Capable Unborn Child Protection Act, please contact your senators and urge them to vote for S.205.