The Pro-Life Belief and the Death Penalty: Two Perspectives 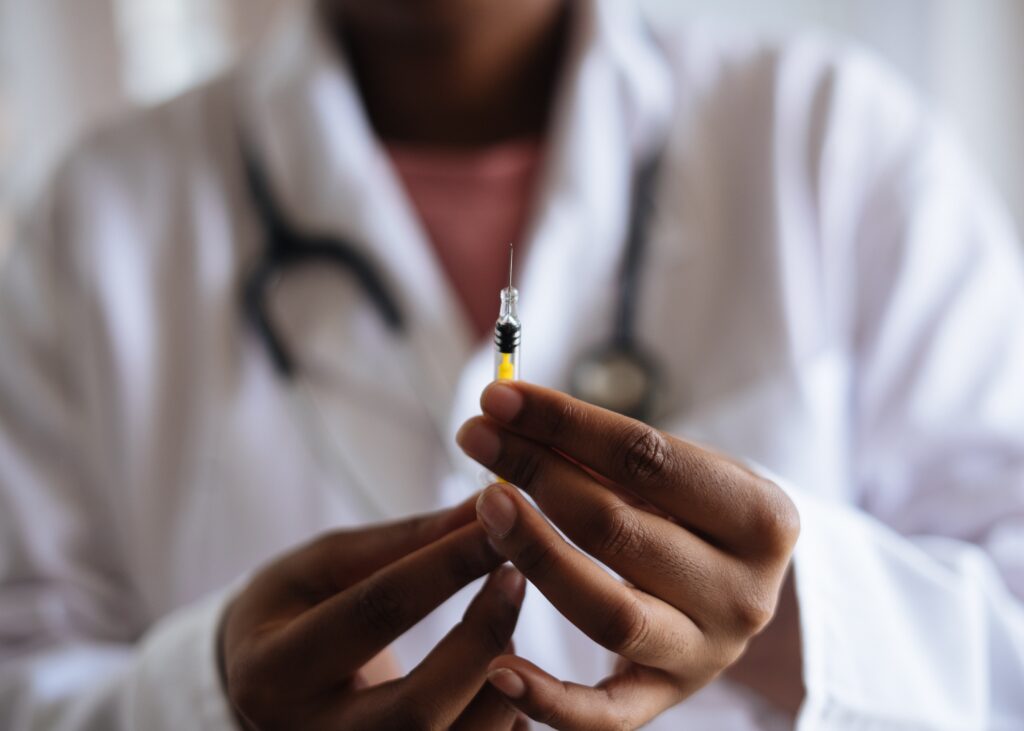 The death penalty is a contentious issue among those in the pro-life movement, and often times we attribute incorrect motives to our allies who have different perspectives on capital punishment. This piece seeks to articulate both sides of the complex issue, to increase the unity in our movement.

I am pro-life because I believe everyone has a right to life, liberty, and the pursuit of happiness. Science supports the pro-life position life begins at conception, and I believe it is undeniably selfish to have an abortion just because a woman has legal permission to do so. Furthermore, various methods used to carry out an abortion are extremely brutal and with our constant advancement in technology and our expanding knowledge of embryonic development, we are learning that some of these innocent babies being aborted can feel pain. I am pro-life because I believe all people, even the preborn, deserve a chance to live.

I am also pro-death penalty because I believe victims and victims’ families of unspeakable crimes should be given justice — and justice often requires a life for a life. More specifically, I think first-degree murder and rape should each warrant an immediate death sentence.

But, how can it be that I, a defender of the voiceless, also support lethal injections, electric chairs, and firing squads?

When a violent crime is committed in that a life is lost or the victim has been brutalized in such a horrific way that he or she suffers from PTSD, I believe the death penalty is warranted.

Ted Bundy, perhaps the most well-known serial killer of all time, is said to have raped and killed at least 30 women. When an individual causes such a giant disruption to society they make it substantially less safe for others, why should their presence on earth still be deserved? Who is to say someone who has murdered won’t murder again? In my opinion, the victims’ families would rest easier knowing the killer is gone forever, rather than locked away with a potential of being granted parole or even escaping prison.

Comparing abortion to the death penalty is morally bankrupt and an overused talking point by abortion activists to try to discredit our activism. A child in the womb is blameless. It is an innocent human being; it has done nothing wrong. A preborn child is voiceless; it cannot speak up against the torture it is about to endure.

Moreover, it is dependent on the mother for its entire livelihood. By contrast, someone who murders or rapes does so independently, on their own merit. Ted Bundy raped and killed all those women because he, as Ann Rule describes in Stranger Beside Me, seemed to get a rush of adrenaline from blood and penetration. He was fully aware of the crimes he was committing, and was the furthest thing from an innocent preborn child.

Unfortunately, wrongful convictions do happen, but the suspect has a right to a jury trial, as protected by the Sixth Amendment. From finding the proper jury, hiring lawyers, creating a case, filing paperwork, etc. — when a suspect is put on trial, a whirlwind of legal action begins.

When someone is sentenced to death, it is not an immediate or quick decision; it takes time, evidence the perpetrator is guilty beyond a reasonable doubt, and a willing jury. The suspect is also given a defense team and a chance to prove their innocence.

Preborn children are not given the same luxuries. They have no representation to advocate for their actual innocence. They are left to hope that their mothers decide to birth them, rather than have them ripped apart limb by limb.

I am pro-life because every life is worth defending, and because science is on our side. I am pro-death penalty because I believe in justice, in that a murderer or rapist never lives to harm again. They are guilty of unspeakable crimes, while the preborn are the most innocent among us. In fact, being pro-death penalty is a pro-life position. Sentencing a person to death for the rape or murder of an innocent person affirms the value of the life of the victim, and should bring more comfort to the victim’s family.

It is important to make the distinction between the two ideas. One is defending the innocent; the other is punishing the guilty.

There is a definite rift in the pro-life movement when it comes to the death penalty. Some pro-life organizations refuse to even take a stance on such a controversial issue, focusing more on bioethical rather than social justice issues.

Most organizations make sure to include they protect “innocent lives” in their mission statements — and I totally understand, as I was once pro-death penalty. However, my attitude has since changed dramatically and I am now anti-death penalty.

There are a variety of reasons and although my personal convictions about the issue are deeply-rooted in the Church, for the sake of this article I’ll touch more on the other reasons for my change of heart. As someone who is pro-life, I’ve learned being pro-life is more than just being against abortion, it also entails sharing the message all lives are valuable and rejecting attacks on human dignity.

As pro-life people, we are against barbarities like abortion, euthanasia, and physician-assisted suicide. We protect the disabled, elderly, sick, and preborn. We claim all lives matter and have value. Yet if someone commits a crime such as murder, suddenly it is okay to kill them in return?

We stand against abortion, euthanasia and physician-assisted suicide which are all patient-requested services. So why should we promote the involuntary slaughter of prisoners?

Let us consider the prisoner is guilty. I had always thought I would want revenge. An eye-for-an-eye, right? You killed someone, therefore you also should have to die. I went to college in a well-known prison town. People talked about executions, but I never realized how close they were happening to me until one day when my friend and I got turned around and landed outside of the prison on execution day. I got stuck sitting outside as she jumped out to chat with protestors.

I always thought revenge was justified, but that’s when I realized my previous assumption was wrong — there wasn’t a feeling justice was being done for the victim’s family but rather a sad, eerie atmosphere. Anti-death penalty protesters outside claimed the man was innocent; pro-death penalty protesters were there supporting the family of the victim. I didn’t know the prisoner or his story and, to be honest, I still probably could not tell you his name.

What I did know was he was still someone’s son, grandson, friend, etc. I sympathized with the victim’s family but also with the prisoner’s family. That’s when I finally opened my heart to the other side of the debate and started questioning the ethics and practical results of the death penalty.

Whether he was guilty or innocent one thing was certain: his death did not bring back those he murdered. It did not settle the score. His lethal injection did not even equate to the pain the victim most likely suffered. So what was the point?

If he had not received the death penalty he still would have remained in prison his entire life. The only result of the execution was another life was taken and another family was left to mourn.

Furthermore, every execution involves someone or multiple people who carry out the injection. By participating in this process, these people have now taken a life, too. The very existence of the death penalty process creates killers out of people who probably would have never taken anyone’s life if they had never participated in this process.

How is it we all as a society denounce murder but are okay with prison workers taking lives through execution methods? Or are we just simply supposed to choose which forms of killing are acceptable? Yes, the death penalty is lawful but we all know, especially as people against abortion, simply because something is lawful does not necessarily mean it is right.

I also considered whether the death penalty really constituted capital punishment or a means to escape punishment. People can find God in prison, be genuinely remorseful, and forgiven. If that is the case, death is not really a punishment. I think people who genuinely support capital punishment as a means of punishing perpetrators for their crimes would actually prefer life sentences. Even some prisoners prefer death than a life sentence; shouldn’t that tell us which is more of a punishment?

Moreover, people who are on death row are not sentenced overnight. In fact, the average person spends 15 years on death row before execution, some even longer. I do not believe we convict innocent people as much now because our technology is more advanced and evidence-gathering methods are much more accurate, but 15 years ago we were not as technologically advanced. I am not saying everyone or even a considerable amount of people on death row are innocent, but it is certainly a possibility.

Before I became anti-death penalty, I did a lot of research. I found out the existence of capital punishment does not deter crime, it is more expensive to execute someone than to give them a life sentence (despite rumors to the contrary), and for fear of wrongfully sentencing someone to death row, some murderers have actually been granted acquittals.

In consideration of all of the above, I am now anti-death penalty. It may be easy to stand up for the preborn, elderly, disabled, and voiceless for they have not done anything wrong, and it may be difficult to stand for those who have done wrong and who may not even possess remorse. Yet, I believe it is our duty to stand for all life — regardless of circumstances.

What are your thoughts on the dealth penalty issue? Let us know in the comments below! 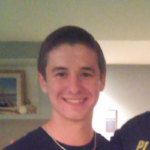