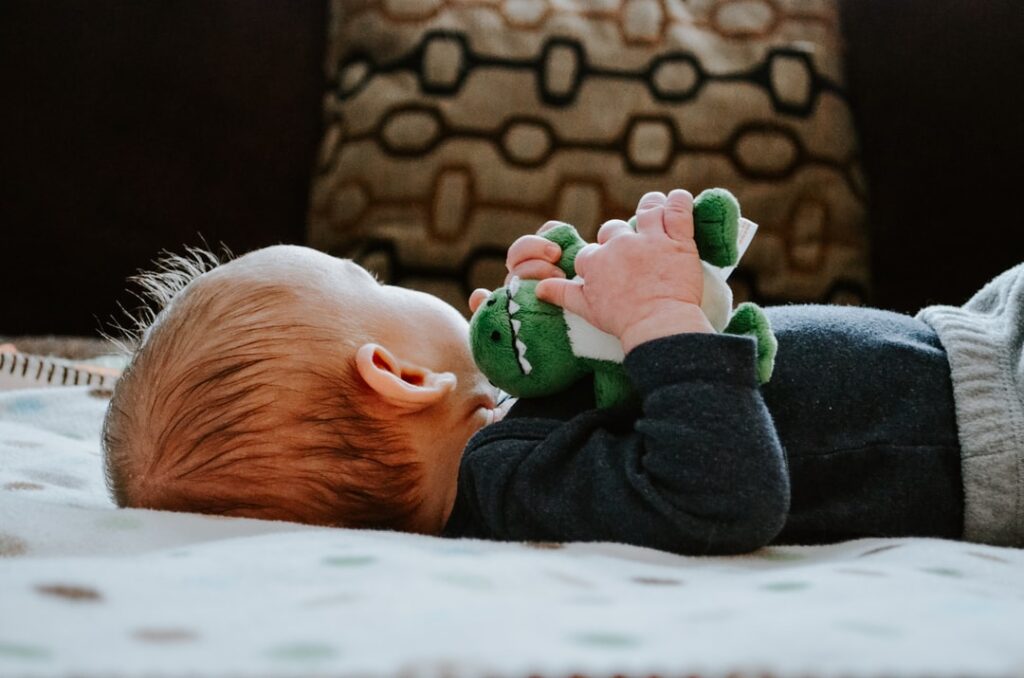 In 2016, Bianca Coons and her partner Cristobal Ruiz traveled more than 700 miles from their home in Idaho to a Planned Parenthood abortion clinic in Albuquerque, New Mexico to avoid Idaho’s mandatory waiting period.

Last week, the couple filed a lawsuit against two Planned Parenthood branches, among other defendants, seeking damages for a failed medication abortion. The lawsuit asks the defendants to “shoulder the cost of raising an additional unplanned child.”

Coons and Ruiz, who already had two children and were living in poverty, were seeking a medication abortion because Coons was approximately six weeks pregnant with the couple’s son. The couple did not want to wait to have the abortion after Idaho’s mandatory waiting period because that would “result in the baby being much more advanced in development.”

When the medication abortion ultimately failed and Coons was approximately nine weeks pregnant with her son, she “could not morally sanction further action to terminate the fetus,” and instead decided to carry the baby to term and sue Planned Parenthood for damages.

According to the Albuquerque Journal, the lawsuit states,

“The defendant’s failure to properly supervise and administer the abortion service directly resulted in the failure of the pregnancy termination which resulted in injury to plaintiffs’ interests in family planning and their interests in financial planning for the future of their family.”

When Coons arrived at the Planned Parenthood clinic in New Mexico, she was given the “abortion pill”— a two-pill regimen designed first to starve the young fetus of nutrients and secondly to expel the fetus from the uterus.

Coons took the first pill at the New Mexico clinic and then went home to Idaho. The next day she went to the emergency room with severe nausea. It was determined she was dehydrated but that the baby was healthy and had a strong heartbeat. A doctor then contacted the Planned Parenthood clinic and was told Coons should take the second medication, which her lawyer says she did.

Planned Parenthood staff told Coons she could receive another round of abortion medication if she returned to the clinic in New Mexico. If she visited a clinic in Idaho, she would have to pay again for the service.

Coons had the medication abortion in February. By early March she was still pregnant. She contacted Planned Parenthood again to tell them she could not afford another round of medication. At that point the baby in Coons’ womb was around nine weeks gestation and Coons could no longer “morally sanction” terminating the child at such a late stage in its development.

Planned Parenthood sent Coons a letter warning her the medication she had taken could cause birth defects.

Coons’ baby was born a month early “with jaundice and blood sugar issues.” The couple worries their son “may carry a defect or injury into adulthood.”

According to the Albuquerque Journal, the couple is suing “two Planned Parenthood branches, the hospital in Boise where Coons sought treatment, and various medical personnel” for “$765,000 in compensatory damages…for breach of contract, unfair trade practices, violation of consumer protection laws and emotional distress, among other claims.”

Coons’ son was lucky to survive the attempt on his life; 60 million babies have not been so lucky. We are thankful for mothers like Coons whose consciences will not “morally sanction” abortions after the first trimester of pregnancy. At the same time, we work to further educate consciences, because if it is morally impermissible to kill a child in the womb after the twelfth week of pregnancy, it is also morally impermissible to kill that child at eight weeks, six weeks, or four weeks, or at any point. A life is a life.

Update: It appears this case was dismissed in 2019.