Confronting A Culture Of Death: What Pro-Lifers Can Learn From 1917 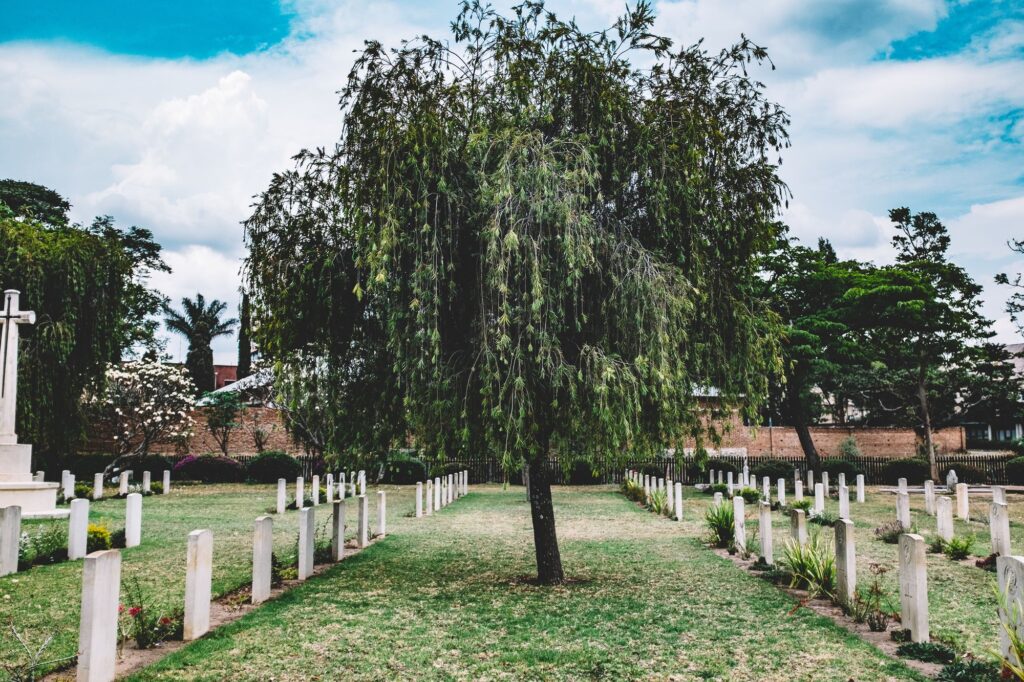 How far would you go to save the life of someone you’ll never know?

That is the theme driving the recent World War I film 1917. Telling the story of a conflict many have long forgotten, 1917 takes viewers to the front lines of one of the ghastliest disasters in human history, by putting them directly into the action through the eyes of two British Army Lance Corporals, Blake and Schofield.

War films like 1917 have a habit of confronting our moral complacency and our cynical apathy by bringing to light the character traits which make or break great men and women in promoting good or tolerating evil.

As the noted historian Andrew Roberts points out in his book Leadership in War, very often it is a conflict which brings out the most important moral characteristics of those most deeply involved, for better or for worse.

1917 is a movie that does this very well. From the start, we are immediately thrust into the lives of two British Army Lance Corporals, Blake and Schofield. The movie starts with the mission they are entrusted with, delivering a message to a nearby regiment, poised to attack an enemy fortified position. The stakes are high: the German army has conducted a strategic withdrawal to a heavily fortified position, and will lure the Allied forces into a massive trap, killing thousands. Blake and Schofield are to deliver the British Command’s direct order to halt the offensive. Due to major communication obstructions (radio, a necessity in modern warfare, was still in its infancy during WWI) the two are ordered to cut through “No Man’s Land” and directly travel to the British staging area in time to deliver the stand down orders.

The two set off through what turns into a glimpse of Hell.

1917 takes us directly through a world defined and shaped by death. There are rotting, rat-infested corpses everywhere. The landscape is littered with dead horses, cows, dogs, and cats. We see bodies bleached white and bloated by the sun, unrecoverable because of the heavy fighting. And we see the horrors inflicted upon those still living: soldiers with ghastly injuries in the Casualty Collection Points, holding on to what remains of body parts or internal organs exposed by major trauma. A company commander weeps in sheer terror before charging out of the trench into enemy fire.

Amidst all the carnage, the same theme keeps surfacing: how far would you go to save the lives of those whom you’ll never know?

After Blake is killed by a German soldier whom he was trying to save, Schofield continues on his mission to deliver the warning to the soldiers on the front, which includes Blake’s brother. Schofield has never met any of the men on the front lines, and even confided in Blake that he has no idea why he chose to take on the courier duty they were assigned to. However, when Blake passes away, Schofield carries on the life-saving assignment.

Along the way, the same theme continues to play out. Schofield is found grieving by a British Army patrol and transported up to the town that serves as the crossroads to the front line staging area. Getting knocked out by a ricocheting bullet, he awakes to find the town turned into a living hell, bringing to mind images of Dante’s take on Hell in The Divine Comedy. Trying to escape a German soldier, Schofield finds himself in a cellar with a young French woman, who tends to his wounds. He finds her taking care of an infant girl, who’s parents have disappeared. Even in this hell on earth, this culture of death, the beauty of life shines through.

When Schofield finally reaches the front lines, the attack is already commencing. Seconds are counting down, and lives are about to be lost. Throwing caution to the wind, Schofield jumps out of the trench in one last, desperate measure to save the lives of the men whom he didn’t even know, running directly through the German artillery barrage to deliver the vital message to the commander in charge of the British regiment.

While many of us will hopefully never face the perils, torment, and nightmarish horrors visited upon the fictional Lance Corporal Schofield, confronting a culture of death built upon the golden idol of individualistic autonomy is the challenge everyone must eventually face, and is the great challenge of every generation. While World War I is fading into distant memory, the wars over who count as a member in the human family have persisted since long before World War 1, and continue today in the form of things like abortion.

“We have a moral duty to respond to this injustice which has taken millions of lives and continues to kill thousands of little preborn humans every day. Millions of people will never get to experience life, all its ups and downs, and all the beautiful and sweet things the Lord places throughout our time here. Instead, they get the cold instruments of death that snuff out their existence and deprive them of their life before they have a chance to live it. They will never get to experience the warm embrace of a friend, never see the sunset, never know community and encouragement, and never see sacrificial love in another human being.

The impulse we have as humans to help others in need has been successfully stifled in most people when it comes to abortion. When we see an infant injured, crying and in need of assistance, a natural human response is to help, heal, and comfort that child. This impulse needs to be revived and placed on the preborn as well. The infant we would readily help outside the womb is the same human being in the womb; she is just younger and more defenseless.”

The challenge to bravely step out into the public square and look death straight in the eye is a great one, but the alternatives are too ghastly to comprehend; the rewards, too beautiful to perceive in our limited state.

1917 illustrates that even in the midst of a hellish nightmare, human life is a good in and of itself that must be cherished and protected, a light in the darkness that must never be allowed to burn out.

As Brett McCracken beautifully puts it,

“1917 captures the beauty of men taking the fight to the villain of time by giving everything they can in the few moments they have. Eternity is the prize anyway, so why not spend your life on something greater? It’s a movie about seizing the moment, recognizing the urgency of the mission, and choosing costly obedience over self-preserving comfort. In this way it’s also a reminder to Christians to stop wasting time squabbling about trifling things. God’s mission is greater, and his call is urgent. Let’s crawl out of the miry trenches and fight for what matters.”

Let’s fight for what, and who, matters indeed.