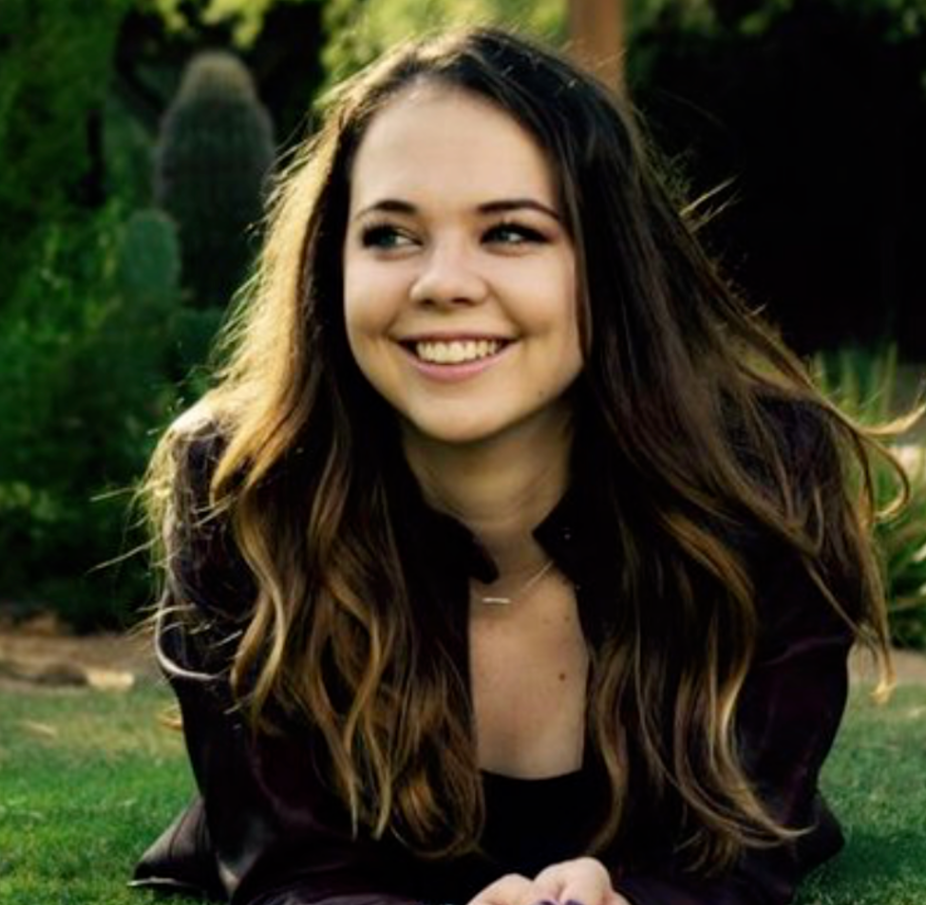 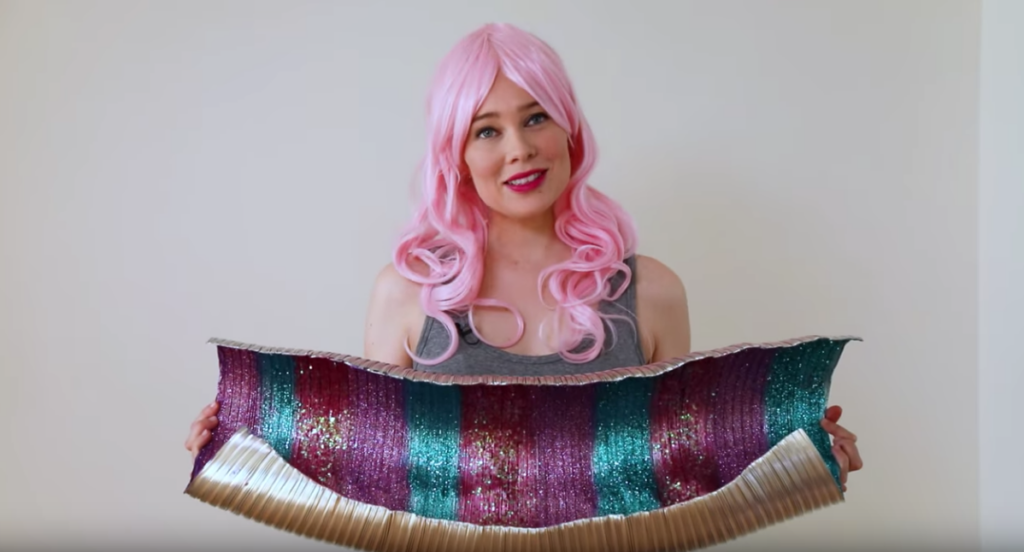 In Canada, at least 3,191,362 children have lost their lives at the hands of an abortionist between 1974 and 2010. Every year since 2010, approximately 100,000 children have been stripped of the right to life by abortion in Canada. Luckily, there is an incredible organization working to combat these statistics!

Choice42 (pronounced “Choice for Two”) is a Canadian pro-life organization founded by Laura Klassen. The organization’s mission is “to create awareness about the humanity of preborn children, and to provide support to women who are facing unplanned pregnancy or dealing with post-abortion problems.” Their website boasts Canada’s largest national database of pregnancy help resources. Since Canada has zero abortion restrictions, Choice42’s work is exceedingly needed and they have saved many lives.

“We’ve had quite a few messages now from women who have written in 9 months later to tell us that they chose life because of the support they found through our website,” Laura Klassen told Human Defense Initiative.

Klassen says most Canadians are unaware of the country’s lack of abortion laws. Abortion is not often discussed in Canada and the Canadian government has dismissed attempts to bring it up. Thankfully, Choice42 is working to start the conversation in Canada.

Choice42 brings awareness to the issue of abortion in a unique and engaging way. The organization recently created a satirical video called “The Magical Birth Canal” in which it hilariously exposed the idiocy of common pro-choice arguments.

“Our videos have had a huge impact in the social media world. Our ‘Choose Life’ series is about young women who were in less than ideal situations when they became pregnant. Though society urged them to abort, they chose life for their babies and in doing so, changed their own lives for the better. Many pregnancy support organizations across the world show these videos to their clients. We’ve had messages from women who told us they decided to cancel their abortion appointment after watching these videos,” explained Klassen.

Choice42 is also preparing to release a new video series called “#NotEmpowering” through which women who chose abortion will be able to share their heartbreaking stories of how the choice to abort, although promoted as something empowering for women, was not empowering for them. Klassen says, “They share their abortion experiences…stories of coercion, abuse, regret, and long-lasting health issues caused by their abortions.”

Advancing the pro-life movement requires providing education and other resources. Many women walk into abortion clinics completely unaware they are about to end the life of their child. Women are far more likely to make a different choice if they are simply given adequate information, which is why Choice42’s work is so important. 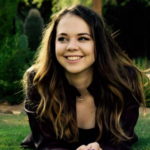