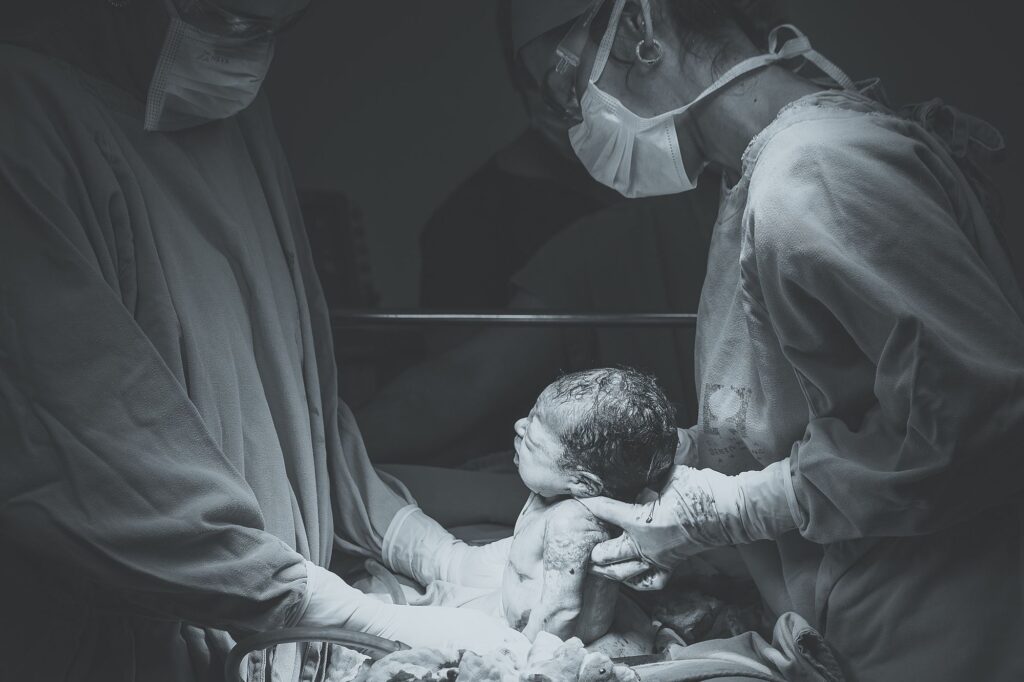 The Born-Alive Infants Protection Act of 2002 clearly states any human who shows any sign of life after being expelled or extracted from their mother’s body by any method is to be considered a person by the United States and therefore is granted the same protections, rights, and liberties as any other born person. This would include access to medical care, or, when appropriate, palliative or comfort care.

This Act may seem excessive to people who think abortions are safe and complications from abortion very rarely happen. However, induced abortion fails to kill the child often enough to make the Act necessary–and this is just from states which report such data. Not all states require reporting of human embryos and fetuses born alive after a failed abortion attempt.

For example, in Arizona, in the 5 month period from August to December 2017, a total of 10 induced abortion attempts resulted in the live birth of an embryo or fetus. In 2018, there were 12 reports submitted to the Arizona Department of Health Services; in 2019, there were 15 reports.

While these reports are eye-opening, to say the least, they likely underestimate the number of times infants are being born alive after abortion attempts for two reasons: not every state reports these specific induced abortion outcomes, and even states which do attempt to collect this data have incomplete data.

However, not only are babies still being born alive during induced abortion attempts, but many are also dying. The CDC reports in a 12-year period from 2003-2014, 143 infant deaths occurred as a result of induced abortions, and qualify that number by stating it may be underestimated due to vague terminology on the death certificate. There is another reason the figure may be an underestimate, and that is if the cause of death was not classified as “termination of pregnancy” under the International Classification of Diseases-10 (IDC-10) code P96.4 on the infant’s death certificate. The CDC could only compile data from correctly categorized death certificates and work from there to decide whether the abortion was induced or spontaneous.

Since second-and third-trimester abortions require 24+ hours to perform and involve dilating the cervix to the extent needed to insert gripping tools or deliver the fetus intact, some of these infants may have had a slim but fighting chance of survival outside the uterus. So why so many deaths? It could be because abortionists do not even know about the Born-Alive Infants Protection Act of 2002, like many in New Mexico admitted. Or it could be that abortionists do not care about the law and believe any child destined for an abortion does not deserve any care even when born alive, like some of the workers at this Florida abortion facility seem to indicate.

It is a disgrace to the medical community and to our common humanity to treat a living human being with such blatant disregard that even comfort care in a time of great pain and struggle would be denied to the most vulnerable of patients. The fact infants continue to be born alive during induced abortion attempts and so many are still dying shows this Act was desperately needed. Now it needs to be followed and enforced.

A special thank you to Carole Novielli of Live Action News for the great research summed up in this article.

Update: Numbers for more recent years have been added by the author since the original publication of this article.