Canada’s Euthanasia Plans Are out of Control 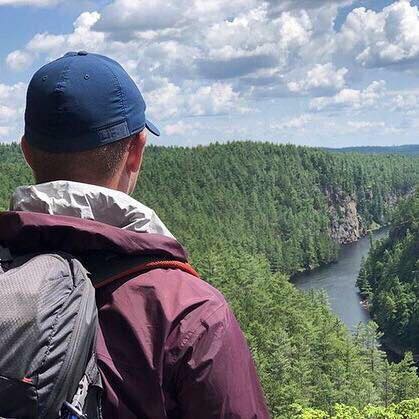 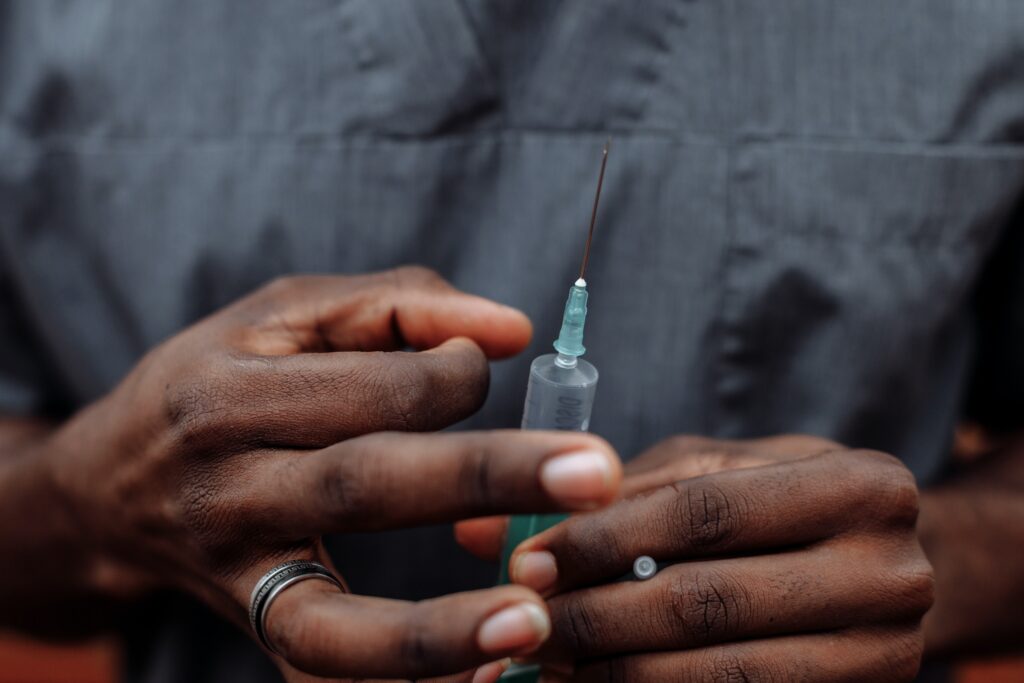 The foundations of medicine and ethics are on thin ice.

According to an opinion article published in the New England Journal of Medicine, two doctors from the University of Western Ontario and a bioethicist from Harvard Medical School urge Canada to loosen restrictions around euthanasia. Such a change calls for organ donors who have chosen the unfortunate path of euthanasia to donate their organs while they are still alive. The authors claim by loosening these restrictions, doctors will be able to remove organs for donation in the best possible condition. And while the purpose of the notion sounds positive, the process is anything but.

The doctors — Ian Ball, Robert Sibbald, and Robert Truog — argue that allowing patients to donate their organs by euthanasia is ethical, as long as they give consent. The authors write:

“Although some patients may want to be sure that organ procurement won’t begin before they are declared dead, others may want not only a rapid, peaceful, and painless death, but also the option of donating as many organs as possible and in the best condition possible. Following the dead donor rule could interfere with the ability of these patients to achieve their goals. In such cases, it may be ethically preferable to procure the patient’s organs in the same way that organs are procured from brain-dead patients (with the use of general anesthesia to ensure the patient’s comfort).”

The report reveals clearly the proposed procurement process will involve live patients under anesthetics. This process would therefore require the Criminal Code of Canada to be modified since the only accepted form of assisted suicide in Canada is through “the administering by a medical practitioner or nurse practitioner of a substance to a person, at their request, that causes their death.” To add, the commonly referred to “dead donor rule,” which states that a patient must be dead before the donation process begins, would also be scrapped.

Drawing a bridge between euthanasia and organ donation is scary enough, considering the pressures which are put on the patient to donate organs by euthanasia. Patients already feel the inevitable self-manifested pressure on whether or not euthanasia is right for them when considering their life, family, and friends before the scariest choice of their life.

Obviously, there are many people who will likely side with the doctors who wrote this opinion piece, perhaps because of their professional opinion or because they think the changes they would like to see happen are all for the benefit of the donor and the receiving patient. But what they tend to not realize is that maybe this whole euthanasia thing isn’t so beneficial. Maybe it is actually detrimental to the foundations of the ethical plane of society and culture in which we live today.

Considering what cultural implications might take place if Canada starts to abandon its moral roots, it is almost indisputable to anticipate a moral landslide that would take place in the years to come. Think of it as a healthy individual choosing whether or not they should eat a chip from an large bag; once that individual has one chip, they will probably want to eat another, then another, and so on.

Canadians have always been slightly more tolerant of the idea of euthanasia than other western countries, but never before have they been introduced to an idea which would entail multiple breaches in the CMA Code of Ethics and the Criminal Code of Canada.

Considering the serious moral and ethical implications harvesting organs from a living person would include, the pressure that would ensue on countless future donors, and the ethical breaches that would likely take place shortly after passing a proposal like this, Canadians need to reject this idea before it gains any more traction and leaves Canadians hopeless on a tragic moral downfall. 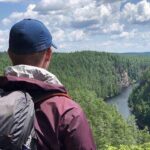 “Humanity can unite itself with life, but first, it must save it.”