But What About Personhood? 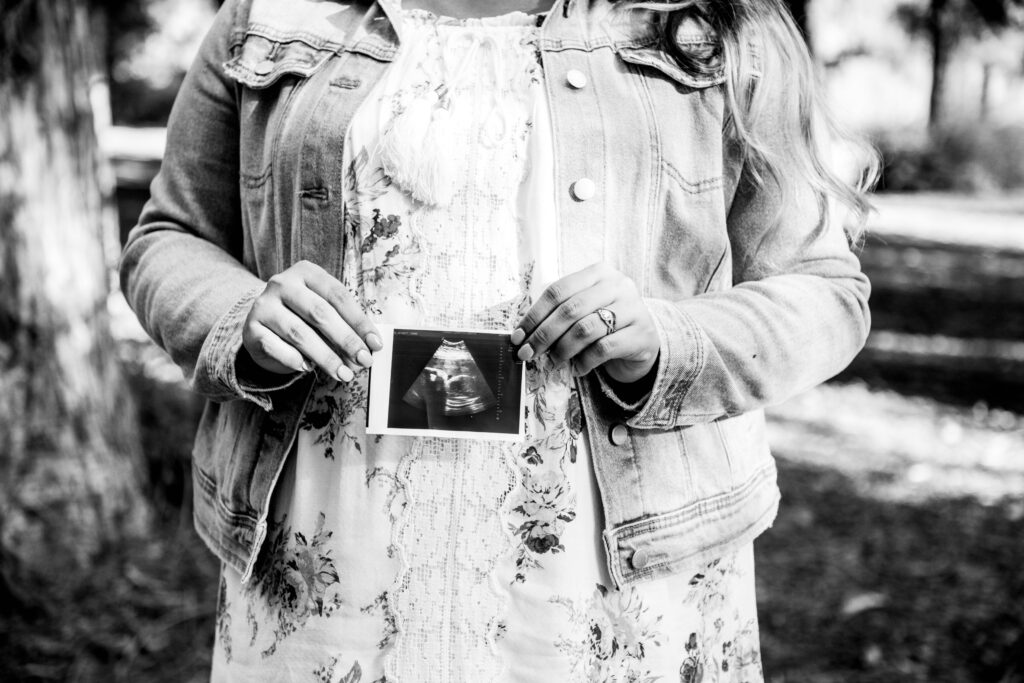 The abortion debate hinges upon the issue of “rights.” Proponents of abortion claim to advocate women’s rights- the right to bodily autonomy. Pro-life individuals point to the intrinsic right to life of every individual. These “rights” issues are the hinges upon which both sides’ arguments swing. They are not mutually exclusive and both pro-life and pro-abortion individuals acknowledge that both rights exist. However, the issue arises as to which right is allowed precedence over the other. With all the medical and scientific advancements available to us today, it is near impossible to deny the life and humanity of the pre-born in the womb.

While the denial of life and the humanity of the pre-born is still a common debate among the “pro-choice” crowd, many have given up this tactic and instead focus on the perceived lack of personhood and moral and legal equivalence. This is why the term “fetus” has been so emphasized. “Fetus” has come to mean a “non-person” human. They discourage the use of “baby” because it implies humanity and instead uses the medical term for “unborn human offspring.” These individuals acknowledge that the fetus is indeed a human life, but claim that they are not in fact “persons” and, because of this, greater deference should be given to the person of the woman carrying the fetus. Put simply, this argument is that a woman’s (person’s) right to bodily autonomy is greater than the right to life of a fetus (a non-person).

To break down this argument we must look at it in two parts: 1) The personhood of the unborn, and 2) the precedence of rights.

The dictionary definition of personhood is:

Perhaps surprisingly to those in our current era, the concept and debate surrounding personhood are not new. In Ancient Rome, personhood was a legal concept, not a moral or ontological one. Personhood was connected to citizenship and those who did not have citizenship, like women, foreigners, and slaves, had no legal rights or protections. The idea of personhood being an existential and individual characteristic and concept arose largely out of the Judeo-Christian worldview wherein each individual has a soul. Our Western civilization is based on this Roman/Judeo-Christian background and this is where this concept of personhood comes from. (The idea of the soul extends as far back as Plato and Aristotle though their views differ from the traditional Judeo-Christian paradigm.)

However, the many abortion laws that have been passed in states like New York and Illinois redefine “person” to a much more narrow definition. According to New York’s law, an individual must first be born to be considered a person. Illinois law specifically states that “a fertilized egg, embryo, or fetus does not have independent rights under the laws of this state.”

This likens to the Roman law wherein those without citizenship were not persons. These abortion proponents call for birth, upon which one is granted citizenship, to be considered persons. This is not a consistent, nor a modern, view of personhood though. As a society, we acknowledge those without citizenship as persons. While more liberal and progressive voters even call for legal rights to be given to non-citizens of the United States, even voters who are more conservative acknowledge that there are undeniable, natural human rights that we all possess inherently.

For those coming from the Judeo-Christian worldview, this is an easy point to defend. All humans are created in the image of God and therefore have intrinsic moral value by nature of who and what they are. Even those who do not believe in God hold that there are certain rights we hold as humans that are objective. This is called Natural Law: “a body of law or a specific principle held to be derived from nature and binding upon human society in the absence of or in addition to positive law.” John Locke, one of the most influential political philosophers of the modern era, was a strong purveyor of this concept. His writings on this in his Two Treatises of Government are the foundation for the majority of the political framework of our nation. The Declaration of Independence’s famous lines, “We hold these truths to be self-evident, that all men are created equal, that they are endowed by their Creator with certain unalienable Rights, that among these are Life, Liberty and the pursuit of Happiness,” have their direct influence from John Locke.

By contrast, pro-abortion individuals using the “personhood” argument are sorely pressed to provide an acceptable line to draw for the beginning of personhood. Citizenship is obviously not the answer. Other arguments include size, level of development, environment, degree of dependency, or consciousness. However, these are all characteristics that differentiate all humans from one another. These specific arguments will be addressed in more detail in later posts, but none of these is a consistent line to draw for when personhood begins. All of these arguments require a human being to attain some characteristic or receive something to be considered a human person. Unfortunately, these are the same categories that were used to deny the personhood of African-American slaves and the Jews during the Holocaust.

The intrinsic value of being human should be enough to consider the unborn persons. They are distinct individuals with their own bodies, DNA, and souls. They are persons by nature of who and what they are, not what they look like, attain or do. As members of the human race, they deserve the same rights as all of us.

This leads us to the second point of our argument; whose rights get precedence? This topic will be addressed in the next post.

This was originally published on Can’t Say You Didn’t Know on June 14, 2019 and is reprinted here with permission by the author.