White House Screens a Showing of the Gosnell Movie 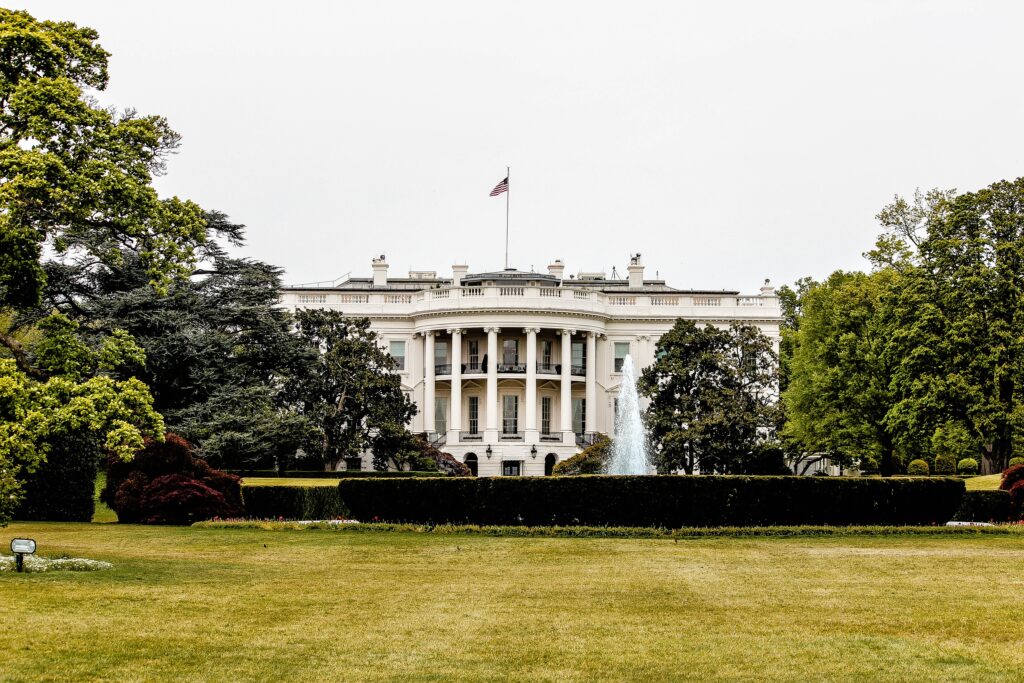 An independent film funded by nearly 30,000 Indiegogo supporters, Gosnell not only exposes the truth about serious harm caused by abortion, but also the controversial media cover-up of one of America’s most prolific killers. The film depicts the true story of Kermit Gosnell, an abortionist in Philadelphia who was convicted of murder for gruesomely killing newborn babies, and numerous other crimes in his “house of horrors,” including unsanitary practices, unethical misconduct, the death of Karnamaya Mongar, who died during an abortion, and narcotics abuse, which initially tipped off detectives to discover the other horrendous violations and crimes. Gosnell operated the Women’s Medical Society in Philadelphia since 1979, but it was not investigated until February 2010, when the FBI and Pennsylvania Department of Health raided his clinic on drug charges. His license was suspended, and his trial began in March 2013, eventually convicting Gosnell of three murder charges and involuntary manslaughter, and sentencing him to three consecutive life terms in prison.

On Friday, April 12, 2019, the White House will screen the impactful film, Gosnell: The Trial of America’s Biggest Serial Killer.

Gosnell was released in theaters in October 2018, starring Dean Cain, directed by Nick Searcy, and produced by journalists (and spouses) Phelim McAleer and Ann McElhinney, based on their book and extensive research, including interviewing Gosnell in prison. Both faced opposition from the start, when they began this project over four years ago.

Every Hollywood distributor rejected the film, forcing them to rely on crowdfunding, but McAleer reported, “Kickstarter refused to let us crowdfund to fund the film, and NPR rejected us from advertising the movie on the taxpayer-funded station. Now Facebook is trying to censor the movie. They really, really don’t want this told.”

McAleer noted the censorship is “essentially silencing these children and women whom Gosnell murdered.”

Bias still remains against the film’s exposé of the atrocities of abortion, as revealed by Slate, Hollywood Reporter and Vanity Fair falsely labeling it “gory” and “anti-abortion.” In truth, however, the film is rated PG-13, and is neither anti- or pro-abortion, but a factual recount of a true story.

McElhinney notes, “This story was not orchestrated by the pro-life movement. This was a murder trial.” Additionally, while “it was difficult not to produce a grotesque film with all of the brutal evidence,” the producers deliberately “wanted to make a serious film that all of America could watch to learn about the long covered up story.”

The media and abortion industry’s worry, however, stems from the fact that when people are informed of the truth by accurate depictions of abortion’s brutality, such as in the film Gosnell, it influences viewers to become more pro-life. Gosnell earned rave reviews and over $1.2 million in its opening weekend, making it the most successful independent release and 12th overall at the box office. It also enjoys a 98% audience score on Rotten Tomatoes, with more than 1,200 user ratings. Many reviewers explained their personal views were changed after being informed of the harmful truths about abortion.

For example, student Kathy Zhu tweeted, “Yesterday, I was pro-choice. Today, I’m pro-life. After watching #Gosnell & doing in-depth research, I finally understand the horrors in abortions. Pls go watch Gosnell.” Her nearly 50,000 followers responded with support that she was not alone: “The truth changes hearts and minds,” and “I am happy to hear that this movie helped you to have a change of heart, and thank you for sharing that with us. God bless.”

McElhinney said she could spend “all day reading the most beautiful letters from people who have changed their mind about abortion from watching the movie,” many of them explaining that they hadn’t previously understood what was actually involved in abortion and were under the false impression it was much more limited.

McAleer’s and McElhinney’s own views changed during production as well. “In all my years of journalism, this was the most shocking evidence I’ve ever heard,” McAleer stated, which compelled their beliefs to become more pro-life.

While not initially pro-life supporters, and even distrustful that abortion photos were possibly manipulated, McElhinney explained the reason she and her husband produced the film is because “We are journalists. This is a huge story that was never really covered, and that was a dereliction of duty by journalists.”

The grand jury report cited Gosnell’s clinic itself was “‘filthy,’ ‘deplorable,’ ‘disgusting,’ ‘very unsanitary, very outdated, horrendous,’ and ‘by far, the worst’ these experienced investigators had ever encountered.” Gosnell used “bogus” doctors, falsified records, and oversaw unprofessional procedures with no respect for life or medical and abortion laws. The grand jury presumed Gosnell had murdered hundreds of babies after birth.” Among the documented cases, Baby Boy A’s 17-year-old mother was almost 30 weeks pregnant — 7 ½ months — when labor was induced. His birth weight approached six pounds. He was breathing and moving when Gosnell severed his spine and put his body in a plastic shoebox for disposal, joking that this baby was so big he could “walk me to the bus stop.” Baby Boy B, found frozen in a gallon water bottle, “was at least 28 weeks when he was killed. Baby C was moving and breathing for 20 minutes before an assistant came in and cut the spinal cord, just the way she had seen Gosnell do it so many times.”

Appallingly, Gosnell is not an outlier. The clinic where Planned Parenthood’s current president Leana Wen worked injured 70 women in botched abortions. Countless clinics have been cited for health violations. Other abortionists, such as Douglas Karpen, have been investigated for numerous violations, including falsified records, violating health and consent laws, and inhumanely murdering live newborn babies in excruciating pain, severing their spines, twisting their necks, crushing their throats or impaling their abdomens or soft spots. Planned Parenthood has been exposed for ignoring child abuse, enabling traffickers, violating consent laws, falsifying records, and harvesting brain and organs from live babies. Investigators exposed clinics explaining they will drown babies “in a jar” of toxic chemical solution, and advising mothers to flush their baby or put him or her “in a bag,” and dangerously recommending mothers not to go to the hospital, but come to the clinic that is not adequately equipped for emergencies.

Despite disturbing opposition to transparency of the dangers of abortion, ironically by those who claim to support women’s health, it is encouraging that not only films such as Gosnell and Unplanned are exposing important truths, but more pro-life laws, including for women to be more fully informed, are being proposed and passed, and President Trump’s administration is taking action to protect women’s health and the lives of the preborn. For example, while cutting no Title X funds, a new rule closed loopholes and redirected millions in funding away from Planned Parenthood, who funnels taxpayers’ millions indirectly to fund abortions and covers up harm to women; instead, the Trump administration is funding more safe and ethical health clinics who outnumber Planned Parenthood and other abortion clinics and provide more healthcare services.

In addition, screening provocative films like Gosnell at the White House helps spread public awareness of the dangers and truth about abortion.

McElhinney claimed, “We hope a lot of people see the movie and discuss it after and get educated. So little is known or discussed about abortion. People need to be informed.”

Those who falsely criticize the film’s screening ironically ignore that Democrat President Woodrow Wilson screened the racist film The Birth of a Nation, about Democrats’ KKK, and that abortion kills minorities; in fact, Planned Parenthood, whose founding is rooted in bigotry, continues to be the highest killer of African American lives, and disproportionately kills girls, Latinos, and disabled. Thus, disturbingly, Gosnell’s “blatant disrespect for law, medicine, and human life” and the lack of media coverage still alarmingly continue today.

The lengthy jury report stated the Gosnell case “is about disregard of the law and disdain for the lives and health of mothers and infants,” and there is shared interest “in exposing what happened” to “prevent anything like this from ever happening again.”

The film is informative of “a true crime story that should have been prevented” and that hopefully will help change minds on the issue.

Thank you, Mr. President for helping spread the word about this very important film.