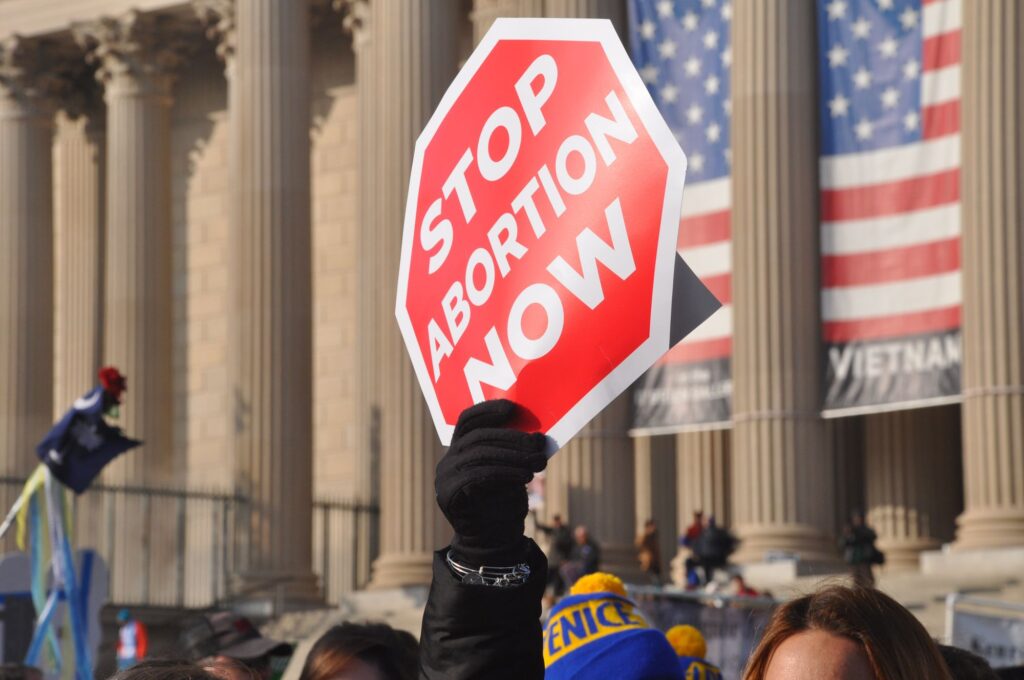 The Supreme Court of the United States has agreed to hear a major abortion case from Mississippi challenging the validity of the Roe v. Wade standard that states cannot pass a law that restricts abortion before “fetal viability.”

The Mississippi case, Dobbs v. Jackson Women’s Health Organization concerns a 2018 Mississippi law that banned abortions after 15 weeks. The law included exceptions for “severe fetal abnormality” which would render the preborn human incompatible with life outside the womb and “medical emergencies” in which the mother’s life was in danger. The law was previously struck down by 5th Circuit District Judge Carlton Reeves on the basis that it was “unconstitutional” because it banned abortion before fetal viability. The case was then appealed to the Supreme Court who agreed to hear it May 17, 2021.

This will be the first abortion case heard by the Supreme Court since Justice Amy Coney Barrett was appointed to the court in 2020. While Barrett has not issued any public statements on her legal views regarding abortion since her hearing and subsequent confirmation as a Justice, many abortion advocates and Democratic lawmakers consider her a major threat to abortion access.

Pro-life advocates were hopeful that her appointment to the nation’s highest court would lead the way for the bench to take up the issue of abortion again, this time with a solid conservative majority. In the past, conservative Justices Alito, Gorsuch, Kavenaugh, and Thomas have all ruled in favor of pro-life laws and abortion regulations. Justice Roberts has frequently joined the liberal Justices Breyer, Kagan, Sotomayer, and the late Justice Ginsburg in his decisions.

Currently, “fetal viability” is ruled as falling somewhere around 24 weeks gestation. Not only is this standard discriminatory, it is also outdated.

Currently, some of the youngest preemies to survive, like baby Richard, were born at 21 weeks. While still rare, it is becoming more common for doctors to be able to save these extremely premature babies. As medical technology increases, and more doctors are willing to attempt saving them, babies born before this “age of viability” have an increased chance of survival.

In light of this, “viability” is an inconsistent and arbitrary standard of when human life becomes worthy of protecting. In many states, babies like Richard could have been legally aborted for any or no reason at all. Instead, because they were wanted, had parents willing to advocate for them, and doctors willing to give them a chance at life, they are now healthy and thriving children. These privileges shouldn’t be relegated only to those preborn humans who are wanted though.

Abortion advocates are warning that this case could be the downfall of Roe v. Wade. Let’s hope they’re right.