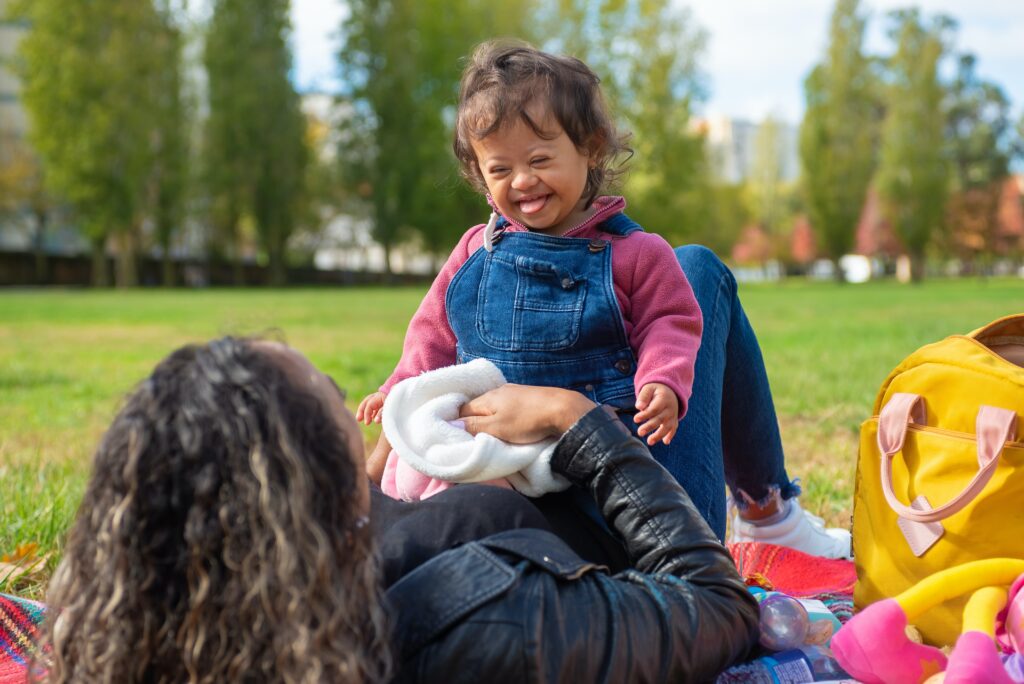 South Dakota Governor Kristi Noem has signed a number of pro-life bills into law since her election in 2018 including, but not limited to, a slate of pro-life bills in 2019 and House Bill 1051, which she signed just last month to help ensure any child born alive during an abortion has the right to medical care and protection.

On Friday March 26, 2021, she made headlines again for signing House Bill 1110 which effectively bans abortions on children that have been diagnosed with Down syndrome in the womb if the abortion is done solely based on their diagnosis, along with three other pro-life bills.

House Bill 1110 brings an important level of protection and awareness to the discriminatory abortions that take place at alarming rates based on children diagnosed with Down syndrome.

A study published by the Kansas City Down Syndrome Guild stated that 75% of unborn children who get a confirmed diagnosis with an amniocentesis are aborted. South Dakota’s bill aims to change that by holding the medical professionals accountable.

Section 2 of the Bill states,
“No person may perform or attempt to perform an abortion with knowledge that the pregnant woman is seeking the abortion because the unborn child either has been diagnosed with Down syndrome or has had a screening indicating that the unborn child may have Down syndrome. Any person who violates this section is guilty of a Class 6 felony. No penalty may be assessed against the woman upon whom the abortion is performed or attempted to be performed.”

Additionally, Gov. Noem signed the following legislation into law on Friday to further protect the unborn:

Senate Bill 183 which regulates and voids contracts that require women to undergo abortion,
House Bill 1130 which requires abortion providers to inform women of the risks of abortion and the availability of abortion pill reversal among other important information before getting written informed consent,
House Bill 1114 which provides a defines abortion as the “intentional termination of the life of a human being in the uterus.”

This legislation protects both the mother from legal ramification, and the child from abortion, all the while holding the medical professionals to a higher standard of care.

“The Declaration of Independence summarizes what we all know in our hearts to be true: God created each of us and endowed all of us with the right to life. This is true for everyone, including those with an extra chromosome. I look forward to the day when the Supreme Court recognizes that all preborn children inherently possess this right to life, too. Until that time comes, I am pleased to sign a ban on the abortion of a preborn child, just because that child is diagnosed with Down syndrome, as well as several other important pro-life bills.” 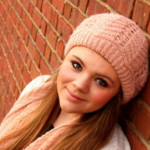