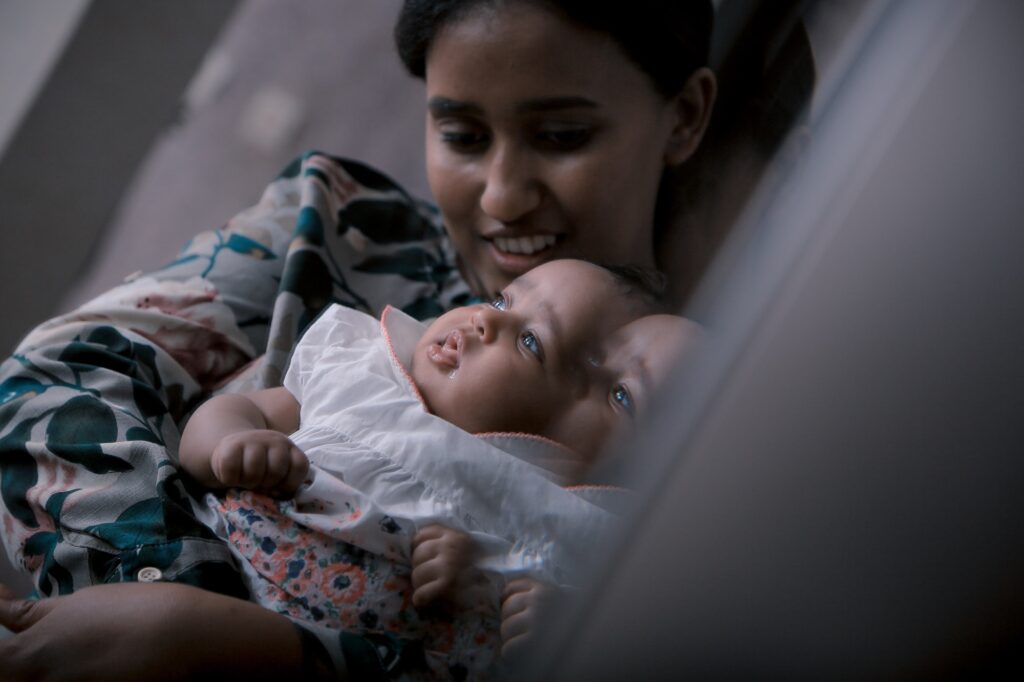 Planned Parenthood may claim to support women and be one of the top providers of women’s healthcare, but the organization seems to do the exact opposite for their pregnant employees and customers who seek to carry their children to term.

Planned Parenthood touts the motto “my body, my choice,” except when the choice is life-affirming. Contrary to their previous claims, Planned Parenthood has been exposed for not offering prenatal care. Additionally, they deny abortion-vulnerable women ultrasounds even upon request, lie to women about how far along they actually are, and offer their employees incentives to pump up abortion numbers and meet abortion quotas.

They claim to fight for women’s rights and empower women to make their own choices about reproduction yet their customers often report they quite the opposite.

“Originally it was a wanted baby, but the counselor said ‘why don’t you come back in a few weeks and we will talk?’ When I went back she proceeded to fill my head with things such as ‘You are so young’, ‘You have your whole life ahead of you’, and, ‘You have a young child already,’”

Lynn Zent, who is now a dedicated pro-life advocate, explained to Live Action about how Planned Parenthood pressured her into an abortion.

“I asked her if I could see the [ultrasound] screen, and she said, ‘No.’ I asked, ‘Why not?’ She said, ‘It’s against our policy.’ Then she told me, ‘There’s nothing to see, it’s just tissue.’ In that moment I should’ve put my clothes back on and walked out. She never talked with me about fetal development, the baby’s heartbeat, or adoption,”

Seems like Planned Parenthood is an anti-woman and anti-life corporation and with that reputation we should not be surprised they also mistreat their pregnant workers, according to a recent report at The New York Times.

As The New York Times reported, a former worker at a Planned Parenthood in White Plains, New York, Ta’Lisa Hairston, had multiple doctor’s orders stating she needed frequent breaks and she could not work for more than 6 hours ignored by management. She battled high blood pressure during her pregnancy and her overworking caused her hands to swell until she could no longer wear the mandatory plastic gloves. One day she was forced to work over 6 hours which led to bed rest and a few days later an emergency C-section at 34 weeks pregnant.

Likewise, another woman who wishes to remain anonymous also said her bosses at a Planned Parenthood facility ignored her doctors’ notes for breaks and pressured her to delay maternity leave and return to work after she gave birth.

You would think an organization so concerned about women making healthcare and reproductive choices would enable women to make those decisions with as little stress as possible, such as by supporting paid maternity leave.

After her emergency C-section, Hairston had only been on maternity leave for 8 of the 12 weeks mandated by the Family and Medical Leave Act. However, Planned Parenthood’s Human Resources department was already pressuring her to come back to work without regard to the laws or her health.

The former HR manager, who requested anonymity, told The New York Times that executives assumed when a pregnant worker brought in a doctor’s note, it was an excuse to work less and people who took sick days were perceived as lacking commitment.

This statement and report make it quite clear Planned Parenthood does not care about women nor their health, only increasing profit from abortions– even if that means putting their own pregnant employee’s health at risk to do just that.