Brazil Votes on Abortion in Cases of Zika-Related Microcephaly 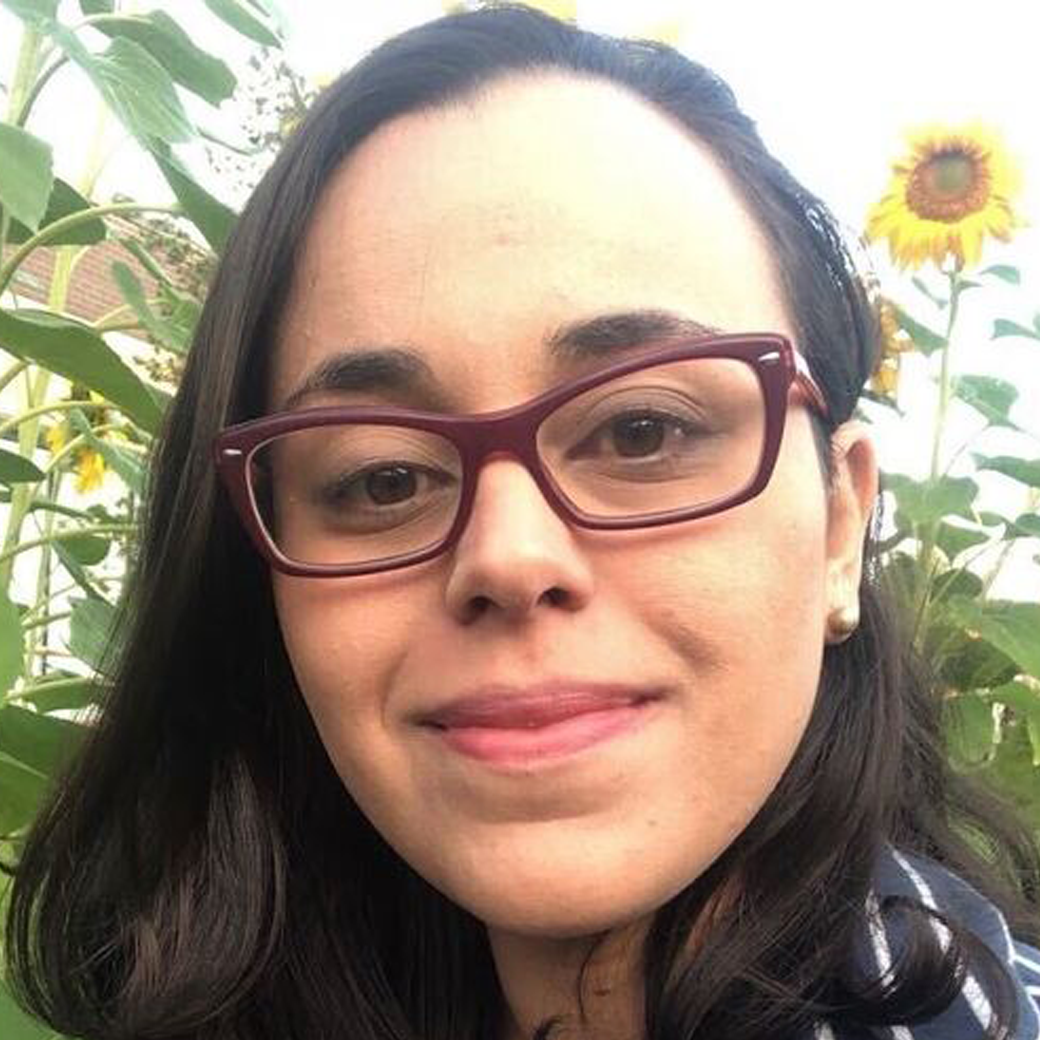 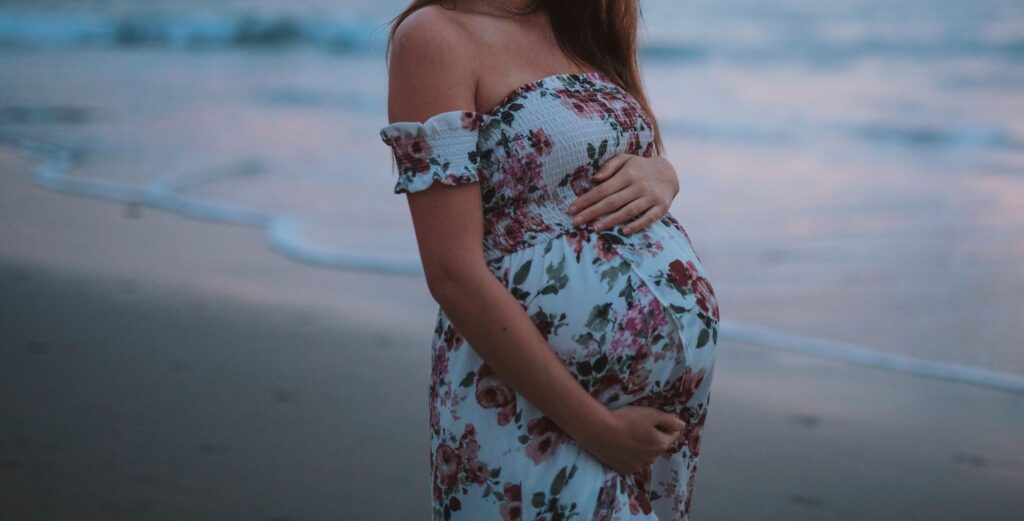 At the beginning of 2015, I was pregnant with my first baby. At that time, I lived in Brazil and the country had a new virus called Zika Virus, which was one transmitted by Aedes Aegypt, the same mosquito which transmits Yellow Fever and Dengue. This was a new disease and the doctors in Brazil thought that it was a weak version of Dengue, which consists of a lot of painful symptoms such as high fever, pain all through the body, strong headache, and in some cases can even be fatal. When I was 10 weeks pregnant, I felt all these symptoms. One doctor said that it probably was not Dengue, but Zika, this new and lower modality of viruses. I was becoming sicker and sicker and discovered that I did not have Zika, but Dengue, which I recovered from without harm to my baby.

However, during my pregnancy, many other expecting mothers who had been diagnosed with Zika were surprised when their children were born with microcephaly, a malformation in the brain. Despite this diagnosis, these children were born alive, and got to go home with their parents.

The Zika virus still exists and expecting mothers still contract this disease. However, now doctors know more about the virus including the causes and consequences. While there is no vaccine to prevent the disease, risk of transmission and contraction can be reduced or eliminated by various methods; and while there is no cure, general treatment protocols are known and used now.

Now, as the media is focused on COVID-19,  the Supreme Federal Court in Brazil is preparing to vote on the Direct Action of Unconstitutionality (ADI) 5581 to allow abortion in cases of microcephaly.

Strangely enough the vote was initially scheduled for 2019 but was canceled because of the popular pressure for being denied. However, with society focused on COVID-19, the Government is taking the opportunity to vote on this issue which can open a big precedent for abortion in Brazil.

This decision could potentially open loopholes for arguments in defense of the liberation of abortion in cases of other diseases, such as the coronavirus, in a clearly eugenic effort to relativize the value of preborn.

In 2012, the Supreme Federal Court in Brazil legalized abortion in the case of anencephaly. In consequence, this decision opened a gap for abortion in other cases of serious fetal anomalies. If the Court allows abortion in the case of prenatal Zika virus contraction, it could lead to legalization of abortion in many other cases of disease contractions, such as rubella, toxoplasmosis, syphilis, HIV, and other kinds of diseases or infections which can affect fetal development and possibly cause microcephaly.

More than 100,000 people already signed a petition asking the court to dismiss the case. On Friday, April 24, 2020, 7 of the 11 judges on the Brazil’s Supreme Federal Tribunal voted against the intervention

Everyone deserves the right to life, including those born with microcephaly. 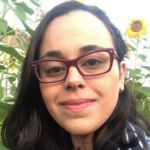 I am what God thinks about me.