Babies Are Not Parasites 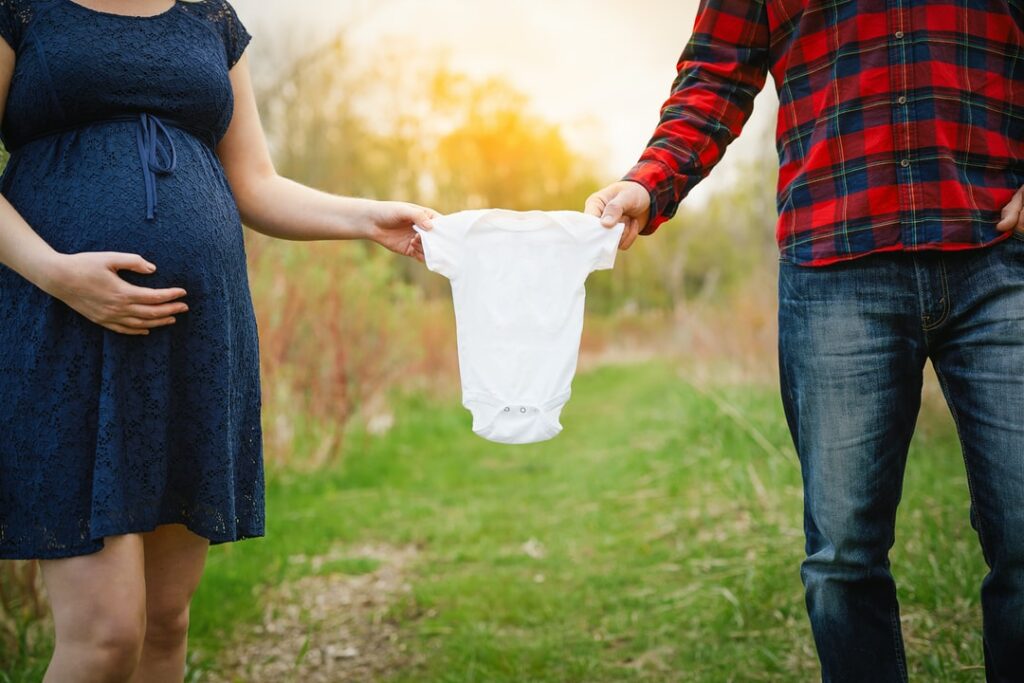 I am sure you have heard the preborn being compared to parasites and if you haven’t, you probably will at some point. I have heard people say the fetus is a parasite which can be killed because it feeds off the mother, draining her of nutrients.

The problem with this assertion is the fetus does not match the biological definition of a parasite.

Biologically defined, parasitism is a “form of symbiosis in which one organism (called a parasite) benefits at the expense of another organism usually of different species (called a host). This host-parasite association may eventuate to the injury of the host.”

In order to understand the relationship between mother and fetus, we need to look at the various types of symbiosis. There are three kinds of symbiosis: commensalism, mutualism and parasitism. In commensalism, only one species benefits while the other is neither harmed nor benefited. In mutualism, both partners benefit. In parasitism, one organism benefits while the other suffers harm.

Calling the preborn parasites reveals a lack of scientific understanding. There are many things about this relationship which show it is not parasitic. Mutualism would be the form of symbiosis that exists between a mother and her preborn child.

First, the fetus is the same type of organism as the mother. Parasites are different organisms which latch on to another species, causing it harm.

Second, parasites are not where they belong, but the preborn child is precisely where it is supposed to be. The natural changes that take place in the woman’s body to make room for this new little human do not damage her body. Although there may be challenges in being pregnant, they are in no way legitimately comparable to the damage and harm a parasite does to another organism.

Third, women are able to receive health benefits from the natural, temporary changes that take place in her body.

Dr. Frazale Rana, Ph.D, states the following: “Instead of being passive tissue that absorbs available nutrients from the mother, the placenta dynamically distributes nutrients between mother and fetus, optimally ensuring the health of both mother and developing baby… [by] receiv[ing] metabolic signals from both the mother and fetus and respond[ing] to this input by regulating the nutrient amounts made available to the fetus.”

This is apparent in how the mother and developing child’s immune systems work. For many years, it was thought that pregnant women have suppressed immune function, but a review paper published by an OBGYN specializing in Reproductive Immunology discusses how this dated viewpoint is not scientifically correct.

“Therefore, it is appropriate to refer to pregnancy as a unique immune condition that is modulated, but not suppressed…Therefore, pregnancy should not imply more susceptibility to infectious diseases, instead there is a modulation of the immune system which leads to differential responses depending not only on the microorganisms, but on the stages of the pregnancy.”

In contrast, the parasitic latching on to another organism does not help the host and there is no mutual sharing of benefits.

Finally, the relationship of the preborn to the mother is a healthy, beneficial, and natural one. That is not true of a parasitic relationship.

As Dr. Staff aptly points out, “It all boils down to the fact that parent and child have a common goal: the child’s survival. Host and parasite, on the other hand, have a fundamental disagreement about the desirability of the parasite’s survival.”

Speaking about parasites, the Center for Disease Control makes a notable distinction between the preborn and parasites stating “Pregnant women often need special consideration when being treated for parasitic diseases in order to avoid harm to the fetus, especially during the first trimester.” (emphasis mine).

The preborn are not parasites. They are beautiful, unique human beings that have a right to life. Calling the preborn a parasite is inaccurate, derogatory, and dehumanizing. When you look back in history, unwanted human beings have always been belittled and dehumanized by language in order to justify killing them. In Germany, a certain group of people were not considered  human; they were Jews. African Americans were not “persons” because of their skin color. In Rwanda, the Tutsis were not fellow countrymen to the Hutus; they were “cockroaches.”

Those who call the preborn “parasites” engage in the same despicable rhetoric used to justify previous atrocities across the globe.

Just because the preborn directly depend temporarily on the mother’s body does not mean they are not valuable and worthy of protection. People outside the womb also depend on others for survival: the elderly, handicapped, those with special needs, newborns, and children. We all rely on someone and our dependence on others in no way strips us of our value and dignity as human beings.