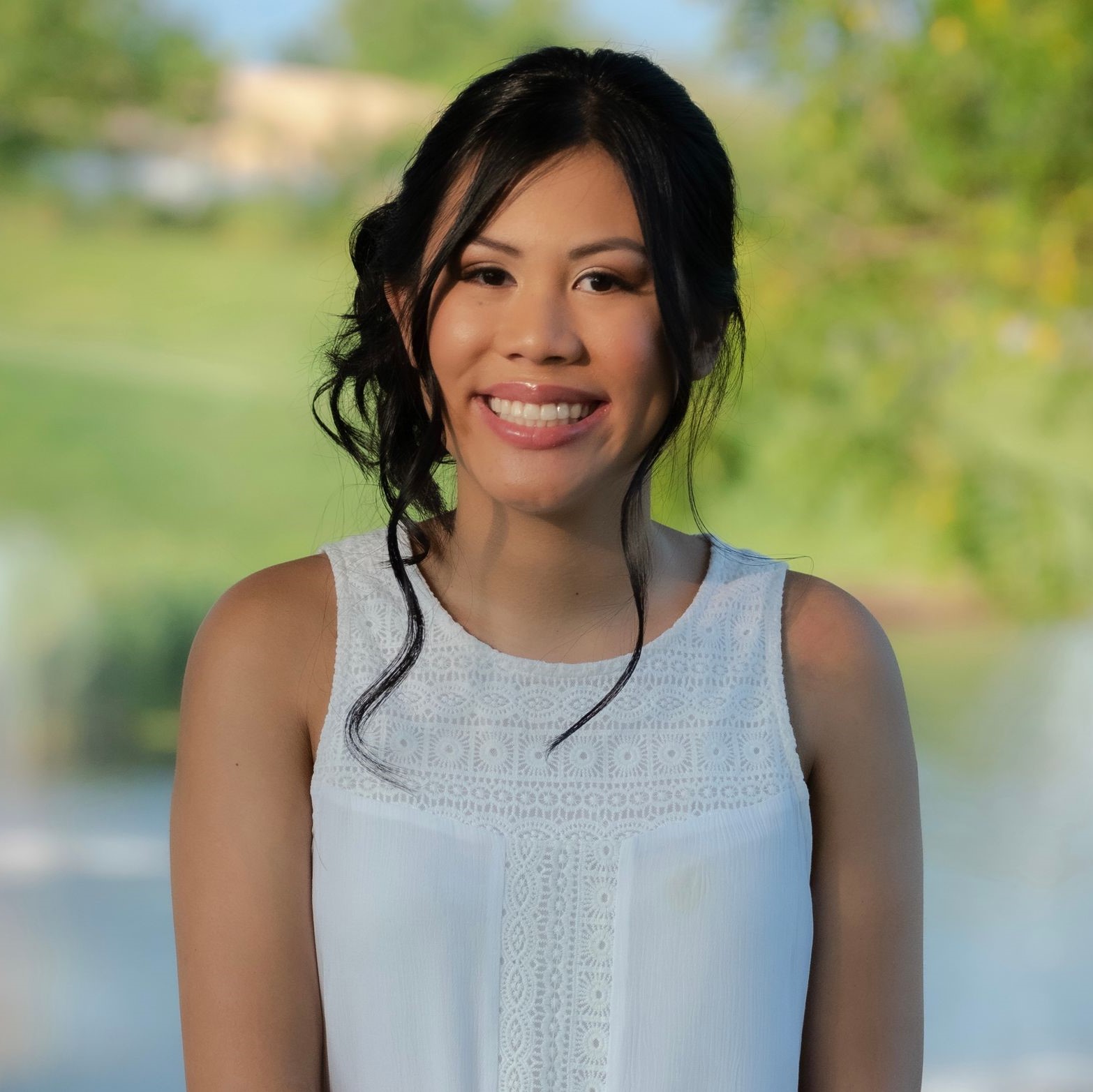 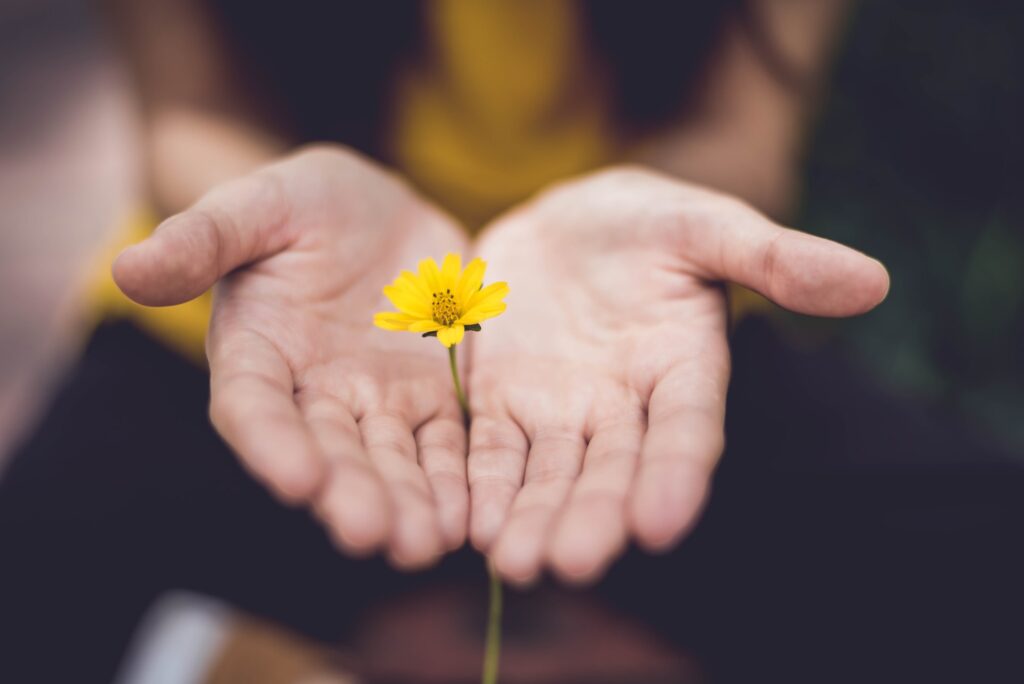 My name is Ayden Lincoln, and this is my story. I want to preface this story by saying that adoption is an amazing gift. Not only does it have the ability to save lives, but it also forever changes them. If you are considering adopting or are in the process, please do not give up. Somewhere out there, a child is waiting for a forever home. The process is long and can be emotional, but in the end, it is worth it. Adoption is just one of several amazing ways to save lives. I know it saved mine in more ways than one, and words will never express my gratitude for my family and friends. I genuinely believe it was fate, and everything happens for a reason.

I was born on October 28, 2002, in China, and immediately abandoned. However, the next day I was found in a shoebox at a train station. At the time, I weighed a mere three pounds and had my umbilical cord still attached. Upon being found, I was taken to an orphanage where I spent almost the first year of my life in a crib. In 2001, my parents began the painstaking yet remarkable adoption process, which eventually led to them flying halfway around the world to adopt me when I was ten months old. They knew it was meant to be, and I felt the same way ever since I have lived in Pennsylvania with my parents and two older brothers.

Despite being so young, the beginning of my life was traumatic, to say the least. In fact, spending so much time in the crib in the orphanage affected my brain development. After all, the beginning of a person’s life is the most important for childhood and brain development. This has led to a constant battle for me with anxiety and ADHD, something I am so grateful I have had amazing parents to love me through.

For as long as I can remember, I have struggled with and still struggle with mental health, bullying, friends, and trying to get people to understand me —  most notably in school. Thankfully, my mom is an educator who understood me and the science behind early trauma and impaired brain development. At the same time, my Dad learned more about my struggles and how he could help better support me. They bounced me from doctor to doctor until they found the right one and the right combination of medications, which was not easy for them or me.

For most young children, going to school and leaving their parents is not a big deal;  maybe at the most, it would consist of a few tears. But for me, it led to lashing out at everyone around me every single time. Every day, I struggled with going to school as a 5-9-year-old; I kicked, cried, and screamed, and as a result, I was constantly in trouble. The school would have to chase me nearly every day because I would not come inside from recess or get off the bus in the morning. Around 99% of my days were spent in isolation in the principal’s office. Recess was one of the many times I could run my heart out, but I never wanted to go in, leading to even more problems with the teachers at school. I was labeled as the “bad kid,” and no one seemed to understand what I needed. I needed someone, and I felt like I did not have anyone at school, yet no one at that time could recognize that I needed to be loved and nourished — not punished.

I distinctly remember when I was in second grade; there were multiple times I would sit at a desk in the principal’s office sobbing and regretting my decisions. I had so much racing through my mind during those times, and often I just wanted to hug my mom. I would then go home and lash out at my family. My parents’ initial response to this was to discipline me and send me to my room. However, my parents finally learned that those discipline methods were not helping me whatsoever and only made things worse. I can not blame them for thinking that way because it would be an appropriate and helpful punishment for most kids. I know my parents were doing their best, and again, I am forever grateful they have learned and developed, and so are they.

Finally, in third grade, my school realized they needed to do something more. There was a special teacher and an even more special person who I will call Mrs. C for the sake of anonymity. I always say she knew exactly where I was and where I needed to be before even meeting me for the first time. My parents and I met her before the first day of class, and I instantly knew she would change my life and perspective if that is even possible. It felt like fate. Instead of punishing me, she would hug me, hold me, let me cry on her, and spent most of her free time and day with me while making it discreet. Besides the physical rewards for my behavior chart, I would be rewarded by having lunch with Mrs. C, playing board games with her at recess one-on-one, and I eventually became close to her. We would journal to each other daily, and I would email her after I got my homework done every night, to which she would respond with words of encouragement, and it made me stronger. She is truly a special person, and we have both changed each other’s lives for the better. We keep in touch to this day, and she was even my Confirmation sponsor. Our families have grown very close over the years.

I have learned that in life, there are very few people who stick with you and are genuine, true people, and Mrs. C is one of those people. In more ways than one, I credit her in helping me to find myself and grow in school as well as life. Our relationship is something I will forever be grateful for.

In the following years, I still faced teachers and other people who did not understand me and struggled to make friends. Now in high school, I still struggle to make friends who do not move away, go off to college, or live in another state. I always feel like people are talking behind my back, and I have this image of the “annoying one who will not shut up in class and does not pay attention” because I ask so many questions and talk a lot. However, in the past year, I have also learned to care less about what other people think.

Everything I have gone through has helped shape me into the outspoken, curious, and determined person I have become — I would not have it any other way. It has not always been easy, but despite the challenges, I never gave up, and that was hugely in part to my wonderful family, who has stuck by me every step of the way. My determination drove me to have a successful jewelry business as a teenager and be inducted into the National Junior Honor Society, which led me to get a job at fourteen. I will graduate high school next year, and I am excited but also nervous about a new chapter of my life.

I do not think any of this would be possible without my parents’ unconditional love and support. The world may stare and be afraid to ask questions because I do not look like my family; however, I often do not think about being adopted. Sure, there are times I wish I could go back to China just to hug my birth family and see someone who looks like me and let my birth family know I am alive and well. There are also times I wonder if they are even still alive, given the current world events. However, I am grateful to have my family in my life who will always love and support me no matter what. Maybe with today’s technology, my other questions will be answered; but, perhaps they are better left unanswered because I would not have my life any other way.

In conclusion, I have realized throughout the years that it has been fate, family, and hard work on my part, along with a great support system that has shaped me into the person I am today. I hope my story can teach anyone like me that they are not alone. Everyone has their unique struggles, some worse than others, and reaching out to someone, even if it is a crisis hotline like I have reached out to before, really does make a difference. There are always going to be people who tell you to “just get over it” and “it is all in your head” and who do not understand.

As hard as it is for me to say this, you can not focus on that: you have to focus on the positives and find your techniques to cope and your support system. Like everyone else, I am still improving to the best of my ability during this time in my life, and I am doing the best I can, just like I was doing my best in first and second grade, only in a different way. The struggles I have gone through in the past do not define me. They shaped me into the person I am today, and I would not change anything. 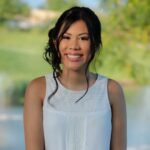 Chinese-American adoptee and published author who seeks to share my story and inspire others.