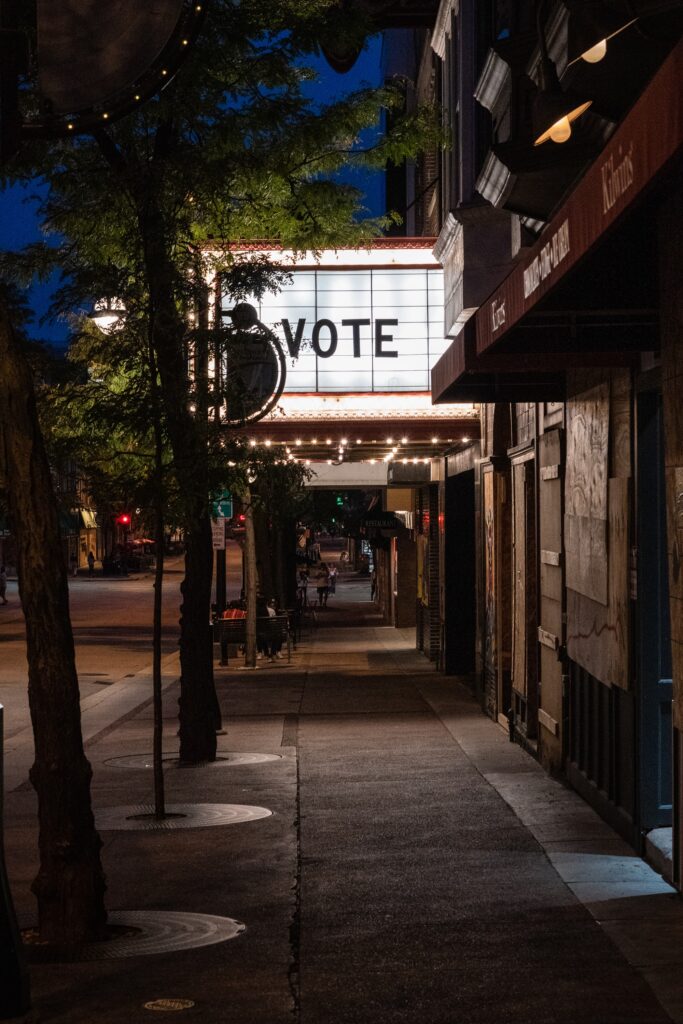 The pro-life movement is as strong as ever, however, there remains a long-standing divide within. While every moral person should stand against the mass slaughter of innocent preborn children, there are usually exceptions honestly debated upon in the movement. Those exceptions are rape, incest, and life of the mother.

The exception I’d like to focus on is rape. Allow me to begin by saying I could not imagine the choice those mothers face, and nor will I try. It is, of course, not their choice to be violated, nor impregnated by such an evil action. However, it remains my hope that every one of these women will make the right decision and allow their child to live, for it is not their child’s choice, either. That child deserves the same right to life that every human being is entitled to, regardless of age, race, station, or any other factor.

This brings us to South Carolina General Assembly candidate, Ashley Lawton. Ashley was actually conceived in a reported rape and then adopted in Tennessee, finally settling in South Carolina. Her mother made the heroic choice to allow Ashley to have a chance at a good life. A chance she, and every other preborn child, deserves.

Ashley will be on the ballot this November in South Carolina. She is up against incumbent Shedron Williams (D) in an uphill battle for the General Assembly seat. The district was carried by Hillary Clinton in 2016 with 56.8 percent of the vote, as well as Barack Obama during his presidential candidacy with 62 percent. Williams went unopposed in 2018.

This election may be different given Lawton’s unique backstory, assuming it will be a staple in her campaign. I had the opportunity to interview Lawton about the issue of abortion, specifically abortion after rape. Her unique perspective is eye-opening and lends to her credibility in her non-profit work with Save The 1.

First, her backstory certainly has influenced her position on abortion. Lawton told me she originally didn’t agree with abortion but, like many others, she “was more open to it in cases of rape and the like.” That all changed, however, once she learned about herself being conceived from a reported rape.

“It became real to me. That could have been my life aborted. But I didn’t do anything wrong. Why would I be given the death penalty when I didn’t commit a crime?”

Lawton’s conception story led her to pro-life activism with the organization Save The 1, an organization whose goal is to defend babies who may be aborted in the so-called exceptions (rape, incest, life of the mother). I asked Lawton what she thought was the best way to handle that difficult conversation and to get the focus off of the traumatic event and on to the life of the baby. In Lawton’s opinion, a quote on abortionfacts.com says it best,

Furthermore, Lawton advocates for focusing on the healing which can result from something positive coming from such a horrible event in a woman’s life. She told me, “Giving life and not taking it…It all comes down to life. Every life. The life of the mother and the life of the child. Both deserve to be protected.”

To mothers who may be in the situation that her mother was in, Lawton advises

“You are stronger than you know. You can do this, and you have an entire Pro-life community to support you!”

Lawton is running as a Republican for the South Carolina General Assembly. Often, Republicans compromise, both leaders and voters, on the exceptions to pro-life legislation. Lawton has a message to those Republicans:

“We are afforded certain rights given to us by our nation’s forefathers. The right to LIFE, liberty and the pursuit of happiness. When we allow a life to be terminated, for any reason, we strip those rights away. We must value life enough to protect it… from conception to natural death. And we must be bold enough to stand for those that have no voice.”

Her faith is also an important part of her candidacy. Her Facebook page touts “Christian Values, Honesty, and Integrity” and her profile on Save The 1’s website invokes Christ often. The profile reads, “Women’s ministry has always been a passion for Ashley. She considers it a privilege to share what the Lord speaks to her heart through His Word in hopes of encouraging and uplifting women of all ages.”

I asked Lawton if Christianity was capable of leading the charge in fighting abortion. In her view, faith and science must work together effectively to end abortion, in order to reach everyone. She explained,

“A simple biblical approach is, unfortunately, not enough to convince some. But bring science into the argument as well and there is no longer an argument.”

Lawton is spot on in her assessment, as we’ve documented several times at Human Defense Initiative. Science is absolutely on the pro-life side. Quite simply, the preborn baby is, in fact, a human being and is entitled to life. In Lawton’s view, science and faith should come together to fight the battle to protect innocent babies from being killed, regardless of how they were conceived.

Once again, Ashley Lawton has an uphill battle for the General Assembly seat in South Carolina. However, her backstory and activism give the entire movement hope if she succeeds in November. It is necessary to elect more pro-life candidates to public office at every level. If the Supreme Court at the national level succeeds in its duty to overturn the terrible precedent of Roe, it is state lawmakers like Lawton who will pass laws to save the innocent preborn.