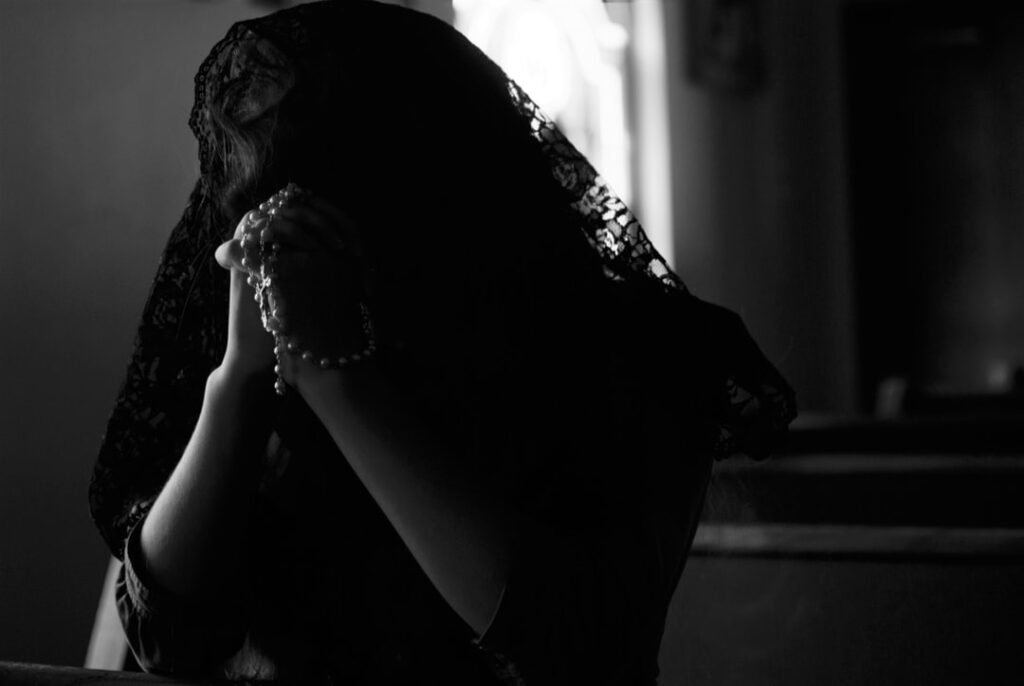 Some concerns in the pro-life community today are with supporters who are personally pro-life but believe they cannot impose on others their opinion that abortion is wrong, and pro-lifers who believe in “certain circumstances” abortion should be an option. These pro-life supporters may have well intentions but are misinformed or do not hold pro-life values as a high priority. They may vote for legislators whether or not their “personal” stance on abortion is shared. This attitude occurs in communities everyday. This “pro-lifer” could be your best friend, your relative, or a fellow parishioner at your church.

The Catholic church, for example, has always considered abortion a mortal sin. Their doctrine forbids all abortions, but church members are sometimes divided on the issue; some Catholics are pro-choice, and some are pro-life. Additionally, there are other Catholics who are apathetic, or care personally, but are politically indifferent. With the increasingly radical abortion laws being passed across the country, many Catholics and pro-life supporters have voiced their outrage at their government and these morbid, inhumane laws, even permitting infanticide. But were they passionately advocating for their position on election day when it mattered?

It is easy to blame pro-choice politicians, even pro-choice Catholic politicians like Governor Andrew Cuomo in New York, but it is time for pro-life supporters and pro-life Catholics to look in the mirror.

Archbishop Jerome Listecki of Milwaukee Wisconsin argued, “The real problem lies with our Catholic community that justifies the voting for candidates who would support anti-life actions.”

Why are we compromising our morals and beliefs by voting for these politicians? We deserve better. These politicians need our votes. We are letting these so-called leaders pass these laws. To make a difference, Catholic pro-life supporters need to stand up.

Listecki also urged, “Therefore, it begins with us making our voices heard as politicians vie for our votes, and refusing to accept the rationalization that we can make these heinous acts rare and limited. Human life demands our respect, protection, and nothing less.”

Indirectly, when pro-life supporters and pro-life Catholics do not vote for pro-life politicians, they are condoning abortion or even supporting infanticide. In historical times of human atrocities, it was similarly vital for people to take a moral stand.

During World War II, millionsof people were being slaughtered, yet there were Nazi soldiers and others who knew it was wrong, but did nothing. Some were intimidated by fear.

Similarly today, some pro-life supporters may not be vocal for fear of a controversial issue. Pro-life supporters voting for pro-choice politicians, however, are no different than those passively complicit in other injustices.

Thus, pro-life Catholics who vote for extremist pro-choice politicians arguably share the blame, which is why it is important for Catholics and other Christians to advocate for the preborn and educate others.

Together, the Church can take positive steps to end abortion if we are willing to start the difficult dialogue and vote our values.