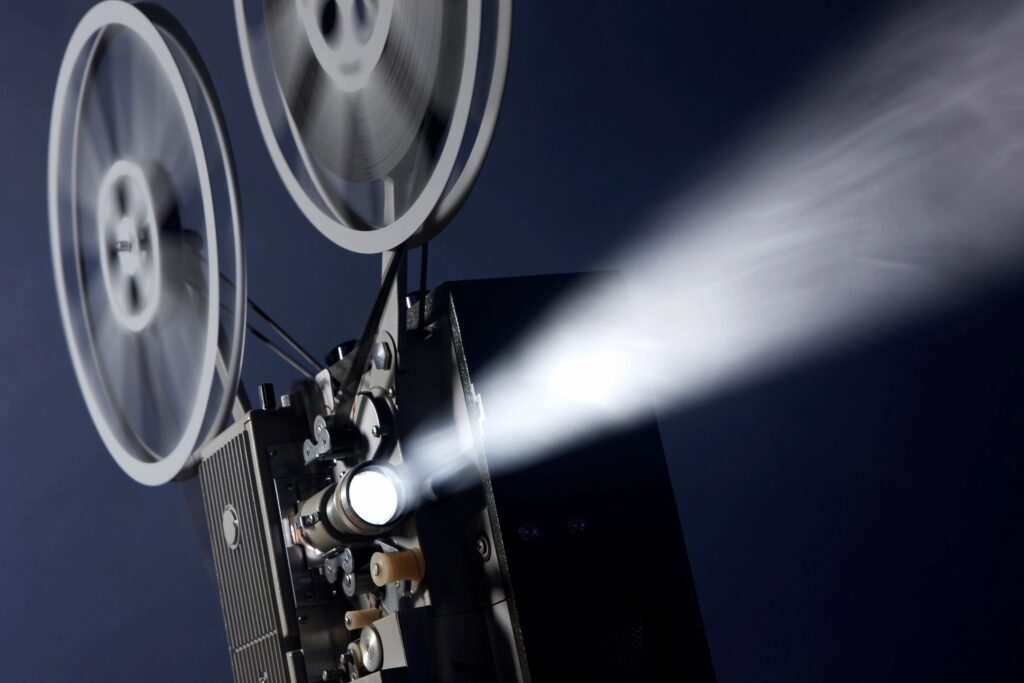 A forthcoming film for the Sundance Film Festival is hoping to spur dialogue on abortion among filmmakers and viewers. Titled Never Rarely Sometimes Always, the movie follows two teenage girls who are pregnant and seeking abortion. Residing in a state where abortion is illegal, the girls have to travel across state lines to New York, where elective abortion is protected by law.

The movie attempts to paint pro-lifers with a broad brush. It turns out pro-lifers such as myself are actually out to lunch, morally speaking. It is  wrong for us to put women into tough situations like the movie depicts.

Author Matt Goldberg, writing at Collider.com, states the premise of the film rather brazenly,

“The anti-abortion crowd reasons that if you ban all abortions, then people won’t try to get them and women will have to live with the sin of having sex before marriage (never mind that there are reasons to get an abortion even if you want to have a pregnancy, the cruelty is the point). Again, this film could serve as a flashpoint, but with Roe v. Wade likely on its way out with a fixed conservative majority on the Supreme Court, it’s a discussion we need to have.”

Let us suppose it is true, pro-lifers such as myself are cruel, heartless individuals who do not give a rip about women, and want to punish them for having sex.

If true, what does this say about the legitimacy of the pro-life position? Not much worth noting, actually.

Pro-lifers contend that abortion unjustly takes the life of innocent human beings. The preborn are no morally less significant than the born, even though there are differences in size, development, viability, and location. None of these factors can legitimately be used to determine whether a fellow member of the human family lives or dies. (1)

As Scott Klusendorf points out, the main difference between pro-life and pro-choice advocates is not that we hate women and they love them, or that pro-lifers are cruel sadists and pro-choice advocates are peaceful and compassionate. The difference comes down to how we answer the question: What are the preborn? (2) The character traits of individual pro-life advocates have no bearing on how that question is resolved.

Suppose it is true that all pro-lifers are heartless, sadistic, and cruel people who want to see women suffer needlessly for having sex outside of marriage. This does nothing to undermine the claims pro-lifers are making about abortion, that it is the intentional killing of innocent human beings. Name-calling is not a refutation when the argument is about a topic as serious as life and death.

The premise of the film contains a critical error in its reasoning: it begs the question. As Francis Beckwith points out, a pro-choice argument begs the question when it simply assumes the preborn are not fully human like the born are. (3) We do not get an argument for why it is acceptable for the preborn to be intentionally killed; it is just assumed to be the case that they can be.

Think of it this way: suppose the Never Rarely Sometimes Always film was about two mothers seeking a doctor to euthanize their toddlers. Suppose they live in a state where filicide (the killing of one’s own born children) is illegal, and have to travel to a state where it is perfectly legal to kill one’s toddler. Should the hardships involved in such a journey really garner our sympathy? Complaining about the hardships involved in intentionally killing innocent human beings is ridiculous. It is almost like a teenage son who kills his parents then asks the trial court judge to have mercy on him because he is an orphan.

In addition, Goldberg’s assertion that pro-lifers assume women will not have abortions if a law prohibiting abortion is passed is problematic for the same reason. While there may be some pro-life advocates who naively believe abortions will never happen, this is irrelevant. All laws prohibiting bad behavior will have violators; the very existence of police, attorneys, jails, Criminal Courts, and the correctional systems presupposes there will be violators of existing criminal law. Murder, sexual assault, theft, and other moral crimes still happen even though they are all restricted by law, but it would be insane to suggest the laws prohibiting these behaviors are somehow pointless. Questions about how to ethically enforce a law against abortion are important, but are secondary until the primary question is answered: What are the preborn?

Lastly, the notion that pro-lifers oppose abortion in order to cruelly punish women for having premarital sex is just juvenile. While many pro-lifers do have moral objections to sexual libertarianism, these views are usually coincidental, held in conjunction with the view that abortion is wrong; they are not the basis for that belief. (4)

It is worth asking, which group has spent great time, energy, and resources creating non-profit organizations which directly assist women (and men) faced with unplanned pregnancy so they do not have to choose abortion? By and large, it has been the pro-life movement. With over 2,000 Pregnancy Resource Centers nationwide, organizations which help women obtain everything from shelter, to legal assistance, to scholarships, to simple things like baby clothes and food, the very idea that pro-lifers are motivated by a cruel sexual puritanism which devalues women can barely be held with a straight face.

In sum, the movie Never Rarely Sometimes Always will help advance the national dialogue on abortion, by showing that many of the most common pro-choice talking points are based on rhetorical missteps, stereotyping, and assumptions which need to be reexamined thoughtfully and honestly.