The Case Of Preborn Support: “And Who Is My Neighbor?” 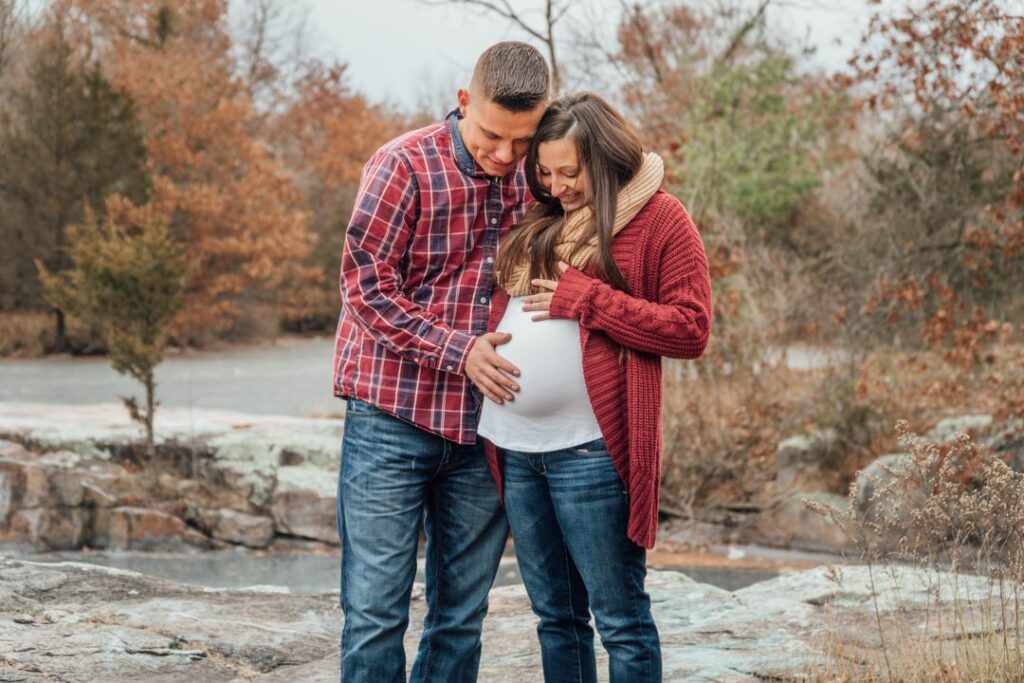 A recent article by Presbyterian Pastor Tim Keller calling for an openness to both American political parties by American Christians has gained a lot of attention. Writing in the New York Times, Pastor Keller argues that the legacy of the Christian Church’s position on social issues does not fit into our contemporary political situation today.

“What should the role of Christians in politics be? More people than ever are asking that question. Christians cannot pretend they can transcend politics and simply ‘preach the Gospel.’ Those who avoid all political discussions and engagement are essentially casting a vote for the social status quo. American churches in the early 19th century that did not speak out against slavery because that was what we would now call ‘getting political’ were actually supporting slavery by doing so. To not be political is to be political.”

I think Pastor Keller is spot on in his analysis here. Many of our ongoing political debates surround issues which are of vital importance to our day-to-day lives.

However, while I do agree with some of his points, I think Pastor Keller makes a dangerous mistake in assuming moral equivalency between both of the major political parties in the United States today, and the positions they take on certain important issues; most importantly, the issue of abortion.

As a member of the Presbyterian Church of America myself, I am deeply concerned about the lack of discretion by some leaders in the denomination on issues surrounding justice and human rights, particularly in supporting the preborn.

Noticeably absent in Keller’s piece is any real reference to abortion or where the American Left and Right generally fall on the issue. The only reference to anything remotely related to the issue of abortion is the legitimate basis for sexual interaction, which is in the context of marriage.

Whether Pastor Keller neglected to mention abortion or whether he left it out intentionally, obviously, as Greg Koukl famously stated, if the preborn are not human, abortion is no big deal morally (and therefore, politically), but if the preborn are in fact human beings, then abortion needs to be taken into extremely serious consideration by anyone looking into how the Christian worldview impacts political activism.

This is why Keller’s assumption of moral equivalency is so dangerous. By finding ways to compromise the philosophies of both political parties which, admittedly, can be absurdly complex at times, Keller is acting as if the preborn are not fully human.

Which modern American political party has given the most support to abortion in the last few years? The answer is clear to anyone paying any attention whatsoever.

As Ramesh Ponnuru documents in his book The Party of Death, while there are dissenters among both Republicans and Democrats, the support for abortion has been represented most strongly among the Democrat Party in recent years. One only need look at the way much of the American Left has come to the defense of abortion giant Planned Parenthood since the undercover investigation and subsequent revelation by the Center For Medical Progress that the organization was trafficking the bodily remains of babies killed in abortion.

Not only that, but the opposition to pro-life legislation at both the state and federal levels of government from the American Left has been well-documented. Consider former-President Bill Clinton’s opposition to the proposed ban on Partial-Birth Abortion. Clinton is not the only one; other Democratic political candidates have endorsed the procedure as well (also see: Natural Rights and the Right to Choose by law professor Hadley Arkes, who helped write the bill to ban the procedure, for a detailed overview of the debate in the US Congress).

There is also a case of Democrats, including then-Senator Obama, voting against and standing in opposition to bills like the Born-alive Infant Protection Act, to protect babies who are inadvertently born prematurely during botched abortions.

As Hadley Arkes indicates, the proposed law raised the question, “What does the right to an abortion entail?” And as the votes against the born-alive law go to show, the mindset is that a legal right to abortion implies the right to a dead baby (Natural Rights and the Right to Choose).

The list could go on, up to and including the disproportionate rate at which minority children are killed in the womb, the methods of abortion itself, and very recent bills in California forcing pro-life pregnancy centers to offer referrals to abortion clinics.

Clearly, a political party which is engaged in advocating for and defending all of these practices is NOT one that is in line with a Biblical worldview, nor is it one which Christians concerned with upholding a Biblical worldview of truth and justice should support.

As Pastor Keller himself points out, “The biblical commands to lift up the poor and to defend the rights of the oppressed are moral imperatives for believers. For individual Christians to speak out against egregious violations of these moral requirements is not optional.”

Then I have a question for Pastor Keller: are the preborn examples of an oppressed neighbor that we must care for? If so, parties and groups that openly support the killing of our neighbors must be opposed.

We do have a good reason to reject the proposal that Christianity can easily fit with the key philosophies of either political party. This is not to claim that those on the American Left are abhorrently evil or worthy of condemnation or ridicule (they are human beings with intrinsic value as well as fellow neighbors and Americans). But it is possible to still be mistaken about the truth, even while having noble intentions.

By ignoring the views of the political parties on an important human rights issue like abortion, Pastor Keller makes an old but very dangerous mistake in treating the victims of abortion as if they are not human enough to merit consideration in our political behavior and decisions to support either political party.

A similar mistake was made in an earlier era in American history when race was considered to be the defining factor in how we valued human beings. As Scott Klusendorf has explained, in the past we made the same mistake with other groups of human beings like we do today with the preborn:

“Sadly, we have a long history of defining people out of existence who don’t look like us. A little over a century ago, many Whites thought it unthinkable that anyone would consider Blacks human beings. Consider this example from The Adventures of Huckleberry Finn, where Huck contrived a story to explain to Aunt Sally his late arrival by boat: “We blowed out a cylinder head.” “Good gracious! Anybody hurt?” “No’m. Killed a negro.” “Well, it’s lucky; because sometimes people do get hurt.” Notice it’s simply assumed the Black man is not one of us.”

The same mistake is being made by assuming a party which endorses and defends the intentional killing of innocent human beings is an acceptable party for Christians to endorse. The victims of oppression may have changed, but our moral obligations to protect the innocent have not.

If one party has endorsed intentionally harming the innocent, they must be opposed. If an entire political party were openly in support of slavery and vowed to back candidates who would use their office to defend the practice legislatively, I am sure Pastor Keller would say Christians had a moral duty to oppose that party until they changed their position on the issue or until society as a whole opposed the practice.

And if another party has offered to protect the innocent, then they need to be supported. If an entire political party was opposing the unjust treatment of an entire class of human beings, would Keller say Christians should not offer support to the party striving to see justice accomplished for that group? Would he then say Christianity could not fit into the two-party system of the time? Clearly, one party is more committed to the protection of our neighbors than its opponent.

Provided, there have been dissenters on both sides of the political aisle, with well-known Republicans having supported abortion and a small but dedicated group of Democrats working to reverse their party’s wholesale support of abortion-on-demand. Unfortunately, the influence of pro-life Democrats has been and continues to be small and dissenters have had little, if any effect in reversing the positions of either party.

Until the Democratic Party has effectively reversed course, Christians committed to justice need to think clearly of what accomplishing justice for the innocent looks like.

“Suppose, for example, that it’s 1860 and fifty percent of professing Christians in your church are members of a political party dedicated to the proposition that an entire class of human beings can be enslaved or killed to meet the needs of the white race. If you’re a pastor committed to applying a biblical worldview in all areas of life, is this OK? You might be sympathetic to new converts coming to grips with Christian teaching, but mature church members? Pastors can’t use church resources to endorse political candidates or parties, but they can (and must) teach that a biblical worldview informs our political behavior-including which parties we choose to empower with our vote. Saying so is not wrong-it’s leadership.”

Lastly, while Keller is correct that Christians should care about issues like racial hostility and poverty, very few, if anyone, are arguing we can intentionally kill our poor or non-white neighbors. There are entire institutions and a major political party dedicating themselves to killing our neighbors before they are even born.

It is easy to assume the two major political parties are equivalent in upholding the values of a Christian worldview if one has simply not taken the time to consider what is actually being supported.