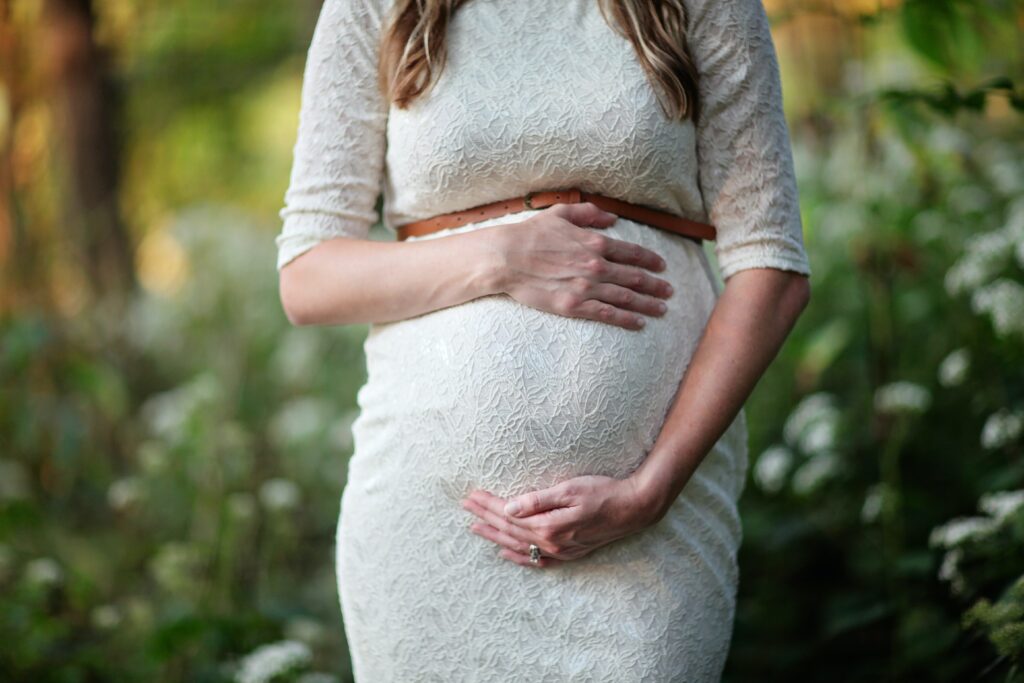 Rhode Island’s Reproductive Privacy Act (1) is legislation to address the topic of abortion, signed by Governor Gina M. Raimondo (D) on June 19th, 2019. The 11 sections amend and fully repeal existing chapters within the State of Rhode Island General Laws (2). The text flows in a non-intuitive order, which can lead to confusion on the first reading. Because of the order of flow, many publications have reached different conclusions on the meanings of various passages. This analysis attempts to clarify any confusing aspects by providing cross-references and citations to related laws and court cases.

Section 1 contains the bulk of the textual additions and is split into four subsections, labeled (a)-(d). To fully understand this section, one should read the subsections in the following order: (b) definitions, (c) banned actions, (a) allowed actions, and (d) compliance requirements with punishments for their violations.

Subsection (b) defines “fetal viability” (for the purpose of the entire section) as the stage of gestation where the fetus has a likelihood of “sustained survival outside of the womb with or without artificial support.” This definition is comparable to that in other 2019 abortion-related bills, and they all ultimately draw from Justice Blackmun’s majority opinion in Roe v. Wade (3).  Due to the ever-changing nature of medical technology, the exact threshold for viability is ambiguous and open to interpretation, but is trending toward lower gestational ages as time goes on.

Subsection (a) lists what the State and its political subdivisions cannot restrict. It is here where the act enacts new provisions, including allowing elective abortions up to viability, allowing medically-recognized methods of contraception and abortion, and not interfering with a woman’s decision to continue a pregnancy past viability. This subsection also allows for abortion at any time to “preserve the health or life” of the mother. Unlike other states which define “health” as “serious risk of the substantial and irreversible impairment of major bodily function” (5) or the mental condition “that could result in her death or the death of her unborn child” (6), there are no such stipulations within this act. This makes possible very broad interpretations which could allow post-viability abortions. If one assumes the text to follow the definition established by Doe v. Bolton (7), one can consider “that the medical judgment may be exercised in the light of all factors – physical, emotional, psychological, familial, and the woman’s age – relevant to the well-being of the patient.”

Subsection (d) outlines a physician’s requirement for recording details into the patient’s medical record when performing an abortion to preserve the “live (sic) or health” (in compliance with § 23-3-17). It also defines violations as “unprofessional conduct” under § 5-37-5.1, subject to revocation of license.

The remaining sections of the bill are shorter but still contain important repeals and amendments of RI laws.

Section 2 repeals § 11-3 of the General Laws regarding “Abortion.” This repealed chapter defined human life as beginning at conception, citing the 14th Amendment to the United States Constitution (8). After the Roe v. Wade opinion, this chapter would have been invalidated, based on its own constitutionality clause. This repeal effectively changes nothing, but it removes what the legislators may have seen as redundant law.

Section 3 amends § 11-5-2 of the General Laws regarding “Felony Assault,” adding a third-party actor requirement for illegal abortion punishments. This may be to dispel the potential for misinformation campaigns, like those directed at Georgia (The Georgia LIFE Act (9) relies on earlier laws and court precedent to establish the premise of the third-party actor (10)).

Section 4 repeals § 11-23-5 of the General Laws regarding “Willful killing of unborn quick child” (under “Homicide”). No other fetal homicide provisions remain in Rhode Island’s General Laws.

Section 5 repeals § 23-4.8 of the General Laws regarding “Spousal Notice for Abortion.” A married woman may now have an abortion without her spouse knowing.

Section 7 repeals § 27-18-28 of the General Laws regarding “Accident and Sickness Insurance Policies.” This allows private health insurers to now cover elective abortions, if they choose to do so.

Section 8 amends § 36-12-2.1 of the General Laws regarding “Insurance Benefits.” The change removes the ban on city or town governments from including elective abortions in their employees’ health insurance plans (the ban remains in place for state employees). Allowable abortion coverage expands for all levels of government to the victims of rape or incest (previously just medical necessities).

Section 9 amends § 42-12.3-3 of the General Laws regarding “Health Care for Children and Pregnant Women” to add rape and incest as permissible reasons for abortion for women in the RIte Start assistance program.

Section 11 simply states “This act shall take effect upon passage.” Therefore, there will be no lag time between passage and enactment as is the case with many acts.

Hopefully, after reading this analysis of the Reproductive Privacy Act, the intended purpose of each section in this legislation is more clear. Unfortunately, some aspects remain ambiguous, such as the terms “fetal viability” and “health.”  One of the issues addressed in Roe v. Wade was the ambiguity of state laws.  Thus, there may very well be court challenges over portions of this act — as has happened with recent abortion-related legislations in Kentucky (11)  and Mississippi (12)  — to establish stronger legal precedence.  More than 46 years have passed since the decisions of both Roe v. Wade and Doe v. Bolton, so perhaps it is now time for the US Supreme Court to take up such challenges.