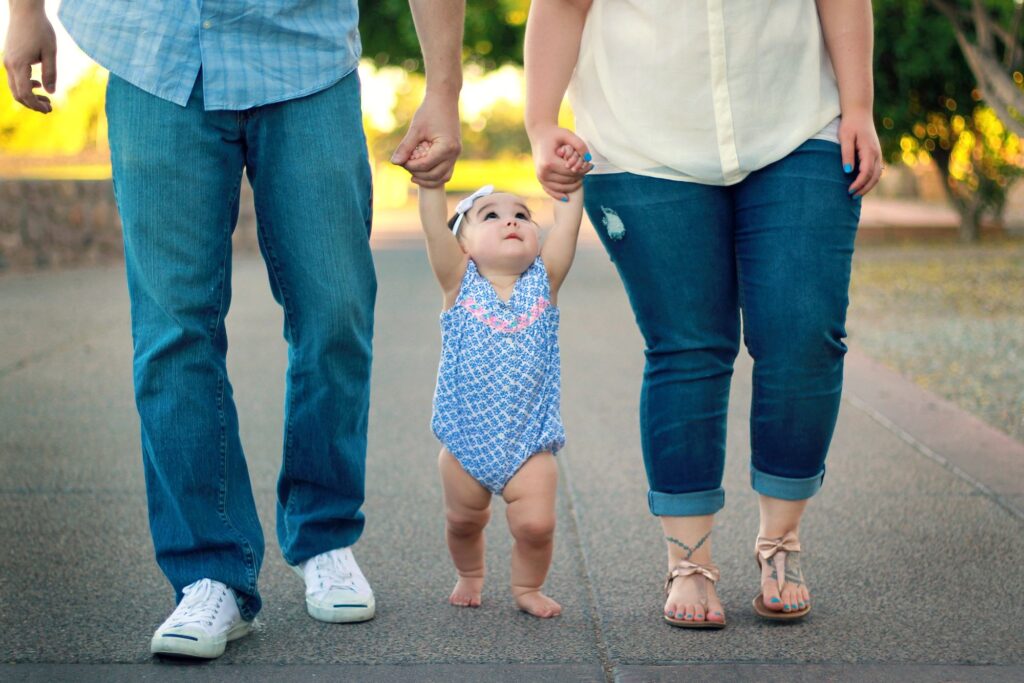 Note: This article has been updated to include the legislative action that followed the Hillman v. State ruling.

Georgia’s Living Infants Fairness and Equality (LIFE) Act (1)is legislation to address the topics of abortion, personhood, income taxes, and familial relationships. It belongs to the wave of legislation commonly called “fetal heartbeat bills.” Before and after Governor Brian Kemp (R) signed the bill (2) on May 7, 2019, the state of Georgia has been the target of boycott campaigns (3) by celebrities and corporate leaders, so this legislation has received considerably more press than the heartbeat bills of other states. There have even been multiple claims (4,5) that women could be investigated or sent to prison for miscarrying a pregnancy. This article attempts to present the truth and debunk the myths by analyzing the text itself and referencing related laws and court precedence in Georgia.

Following its preamble, this 10-page legislation contains 16 sections, which amend or repeal existing laws of the Official Code of Georgia Annotated (OCGA) (6) or establish terms and definitions relating to the legislation.

Section 1 establishes the aforementioned Act name that House Bill 481 will take upon passage.

Section 2 provides a series of findings by the General Assembly of Georgia. These findings provide quotations regarding “life” from the United States Declaration of Independence (7), the 14th Amendment (8) of the United States Constitution, and the Constitution of the State of Georgia (9).  It continues by stating, “modern medical science, not available decades ago, demonstrates that unborn children are a class of living, distinct persons,” and invokes Roe v. Wade (1973) (10) and Planned Parenthood v. Casey (1992) (11) as predating such recognition. This section concludes with the statement, “It shall be the policy of the State of Georgia to recognize unborn children as natural persons.”

Section 3 amends §1-2-1 “PERSONS AND THEIR RIGHTS” by adding several definitions:

Natural person: “any human being including an unborn child”

Detectable human heartbeat: “embryonic or fetal cardiac activity or the steady and repetitive rhythmic contraction of the heart within the gestational sac”

Unborn child: “a member of the species Homo sapiens at any stage of development who is carried in the womb”

This amendment also includes unborn children in “population based determinations” (except where other laws prevent it).

Section 5 amends §19-6-15 “ALIMONY AND CHILD SUPPORT” to include unborn children and to set the maximum compensation from the father to be the direct cost of “medical and pregnancy related expenses of the mother of the unborn child.”

Section 6 amends §19-7-1 “PARENT AND CHILD RELATIONSHIP GENERALLY” to expand parental compensation for the homicide death of a child to include an unborn child after a detectable fetal heartbeat. Though this provision appears to be meant for civil action, it may also have implications for insurance coverage. (Unfortunately, no insurance providers which were contacted have responded in time for publication.)

Sections 7 through 11 amend §31-9A, which relates to the Woman’s Right to Know Act (12) and the educational materials (13) which came from the legislation.

Section 12 amends §48-7-26 “INCOME TAXES” to allow for an “unborn child with a detectable human heartbeat” to qualify as a dependent minor.  Based on Georgia’s current exemption rate, this would be a $3,000.00 deduction per unborn child.  Since the existing Code bases the term “dependent” on that of the Internal Revenue Code of 1986 (14), it would presumably mean a woman suffering miscarriage or stillbirth could still claim her unborn child as a dependent for the year of demise.  The implications for this are unclear in the case of a legally-permitted abortion after detection of a fetal heartbeat.

Section 13 simply states “Any citizen of this state shall have standing and the right to intervene and defend in any action challenging the constitutionality of any portion of this Act.”

Section 14 provides severability in accordance to §1-1-3.

Section 16 repeals laws and their parts which conflict with this Act.

Changes to the OCGA made by the LIFE Act directly state penalties for violations apply only to the physicians.  Yet, the Act lacks clarity on whether or not pregnant women could be subject to existing state laws if it is believed they have conducted their own abortions.  To address this concern, one must look beyond the LIFE Act to earlier established legal precedent in Georgia, specifically the court case Hillman v. The State (1998) (15).

In May 1997, Jacquelyn Aretha Hillman was indicted under §16-12-140 (criminal abortion) for allegedly firing a handgun into her own abdomen to cause a miscarriage and abort her unborn child at eight months gestation.  The statute reads as follows:

Except as otherwise provided in Code Section 16-12-141, [1] a person commits the offense of criminal abortion when he[2] administers any medicine, drugs, or other substance whatever to any woman or when he uses any instrument or other means whatever upon any woman with intent to produce a miscarriage or abortion.

The penalty for violating this statute is “not less than one nor more than ten years” imprisonment.

After losing the case in the Walton County Superior Court, Hillman appealed to the Court of Appeals of Georgia.  It was here that Judge Eldridge wrote the majority opinion which concurred with the defense on a key aspect of the criminal abortion statute: It was written in the third person — meaning at least two actors must be involved in the abortion for the law to apply.  Judge Eldridge provided an analysis of the state’s criminal abortion laws which extended as far back as 1876 and had similar language in every amendment through the current form.  During the previous century, there had been other cases involving indictment under statutes which required additional actors, and Georgia’s appellate courts had consistently ruled the defendants could not be indicted — even when a second actor is involved.

In addition to ruling in favor of the defense, Judge Eldridge addressed of the State’s attempt to consider the “egregious conduct” by Hillman:

Under such construction, any woman who suffers a post-viability miscarriage could be subject to scrutiny regarding whether or not she intentionally acted to cause the miscarriage. A woman would be at risk of a criminal indictment for virtually any perceived self-destructive behavior during her pregnancy which could cause a late term miscarriage, to wit: smoking or drinking heavily; using illegal drugs or abusing legal medications; driving while under the influence of drugs or alcohol; or any other dangerous or reckless conduct… Taken to its extreme, prohibitions during pregnancy could also include the failure to act, such as the failure to secure adequate prenatal medical care, and overzealous behavior, such as excessive exercising or dieting. Clearly, the legal truism “hard cases make bad law” applies here.

From the precedent set in this case, a woman cannot be indicted for conducting her own abortion and cannot be placed under scrutiny for a miscarriage.

In 2006, Georgia’s legislature codified maternal immunity in OCGA §16-12-140, which reads “Nothing in this Code section shall be construed to permit the prosecution of… (3) Any woman with respect to her unborn child.”

Hopefully, after reading this analysis of the LIFE Act, specific points of this legislation are more clear.  As it stands now, there have been no legal challenges, so the statutes will go into effect on January 1, 2020.  However, since this legislation is a “fetal heartbeat bill,” a challenge is almost inevitable after it has already happened with similar legislations in Kentucky, Mississippi, and Ohio (16,17,18).  The ultimate goal of states passing legislation which bans pre-viability elective abortion is to assert their 10th Amendment (19)states’ rights over the 14th Amendment privacy rights asserted in Roe v. Wade and later court cases.  At this point, it is too early to tell when the US Supreme Court will address direct challenges to Roe v. Wade.  This year, they addressed the periphery of the topic by ruling in favor of the fetal tissue disposal clause of Indiana’s House Enrolled Act No. 1337 (20) in Box v. Planned Parenthood (2019) (21).  Yet, they declined to consider the merits of the Act’s clause banning abortions for sex-, race-, or disability-selection, until at least one other Circuit Court has ruled on such an issue.  As similar legislation passes and is challenged across the United States, this now appears inevitable.

This is the second in a series of articles Daniel is writing analyzing the wave of abortion-related legislation which has come out this year. See his first article covering Rhode Island’s legislation expanding abortion access here.