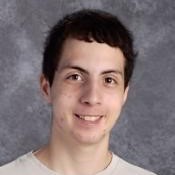 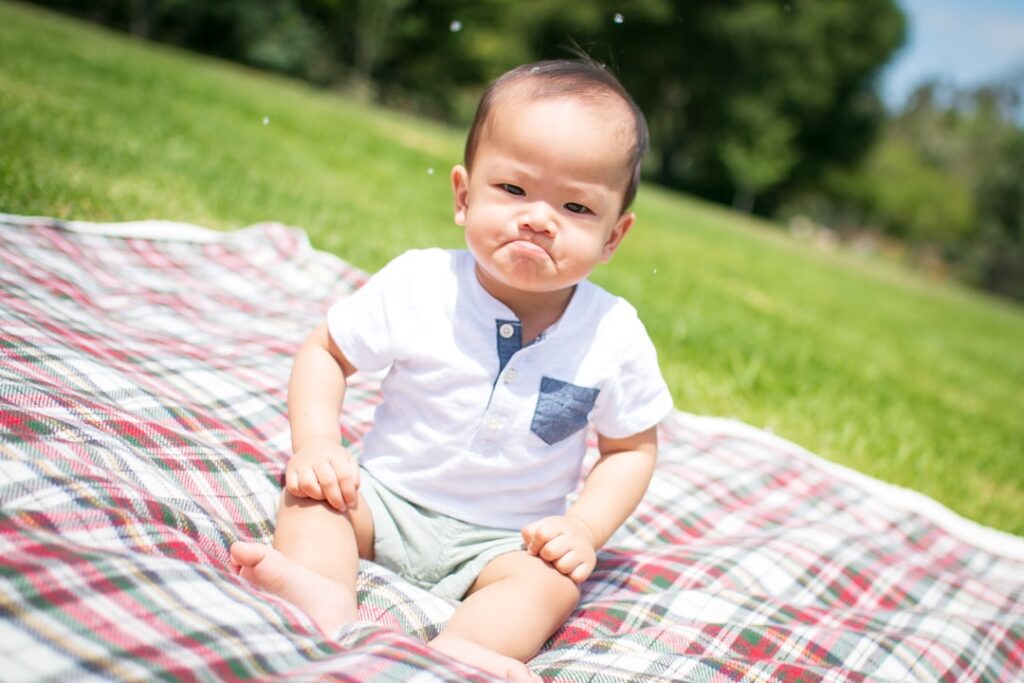 This is unequivocally false.

The Turnaway Studies recruited women from January 1, 2008 through December 2010. After three years researchers followed up with the women selected and published the 2015 study while the study published in 2017 covered a five year follow up with the participants.

All three articles were commissioned by the Advancing New Standards in Reproductive Health (ANSRH) at the University of San Francisco, California. All of the experts who contributed to this study have supported abortion and birth-control programs in the past.

The study was hailed by Raegan McDonald-Mosley, the Chief Medical Officer of the Planned Parenthood Federation of America saying, “This research shows, yet again, why politicians should not play doctor.”

One needs only to read the study to examine the various limitations to the quality of research. Here are the major limitations that prove the reader should not accept the results of this study as solid fact.

Since their baseline data is inconsistent with other high-quality studies, it is hardly a cause to change public policy on abortion in favor of increased access to abortion, for which the ANSRH lobbies.

In addition to these methodological errors, the study was heavily funded by three organizations, the David and Lucille Packard Foundation, William and Flora Hewlett Foundation, and the Wallace Alexander Gerbode Foundation, who make no secret of their abortion support.

The David and Lucille Packard Foundation states as a part of its Population and Reproductive Health Program, they are “committed” to advocating for “reproductive health and rights, with a focus on high quality information and services,” which includes abortion. Similarly, the William and Flora Hewlett Foundation in their March 2016 strategy titled, “U.S. and Reproductive Rights Strategy,” stated one of their main goals was to “ensure access to abortion,” and they say their organization, “has a long history of supporting abortion rights, which are essential to women’s autonomy and opportunity.” The Wallace Alexander Gerbode Foundation is not any more neutral than either of the former. In the year 2015 alone, their annual report confirms the allocation of a total of  $230,000 to various pro-abortion choice organizations.

The Turnaway study is hardly an investigative study. It is imperative to evaluate research for yourself to find true motives behind studies which often push the abortion agenda 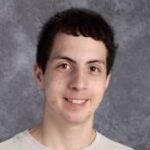