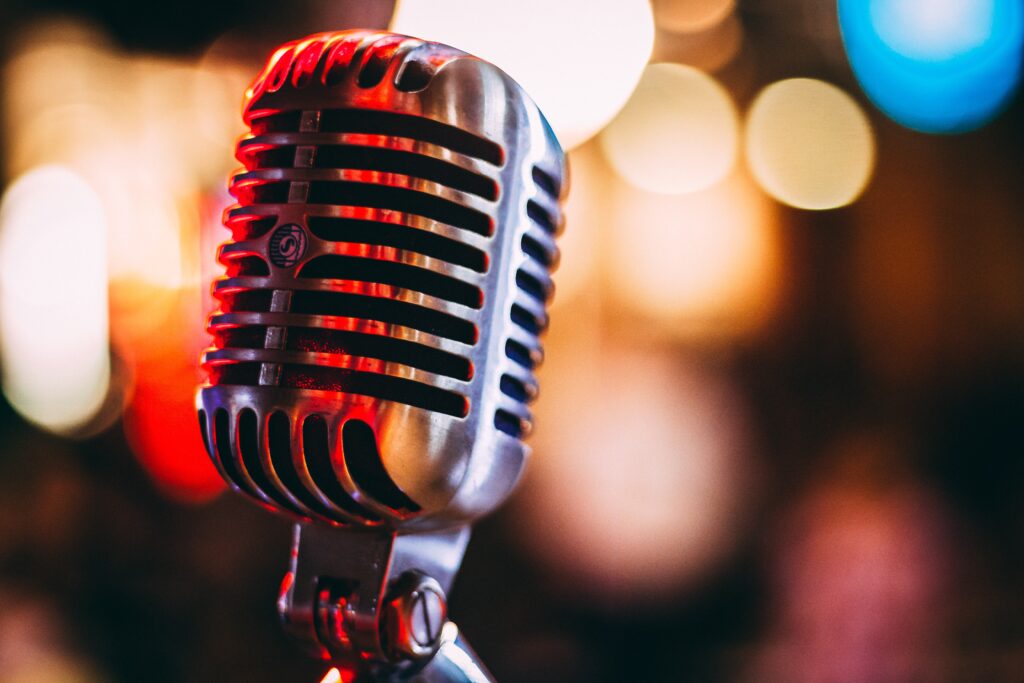 Many America’s Got Talent contestants have heartfelt, touching stories — but Michael Ketterer’s story takes the cake, and any pro-life or adoption advocate would agree.

Upon walking on stage Michael, who is a pediatric mental health nurse and father of six, made it quite clear he was auditioning for his family.

“My family’s my reason why I’m here. My wife and my six children. You know, one of the things that happens especially because my children came out of foster care. When you’re surviving, you can’t dream. And that has been one of the most rewarding things, is providing them with a home and a safe environment where they’re free to dream. I want to show them that if their dad can live out his dreams, then nothing’s impossible for them.”

In his audition package he explained how his family has expanded:

Ketterer’s wife got sick during her first pregnancy to the point where he was told she and their preborn daughter would most likely not make it through the night.

Luckily, Ketterer’s wife not only survived, but their daughter also made it. However, the doctor informed them if they had another child the circumstances would be the same, so they decided to not have any more children; and for seven years it was just the three of them.

“Then, my daughter started having these dreams, and in the dreams there were always these three little boys that needed to be adopted. I never thought about adoption, and it took my daughter two years to convince us to adopt,” Ketterer said.

After they went through the process of getting certified to adopt, the first call they received was for three little boys — a surprising similarity to his daughter’s dreams.

“They were being raised in this horrific environment. There was a meth lab in the home. They didn’t have running water or power, and the youngest — because he was so hungry — had filled his stomach with gravel. He jumped into my arms and said, ‘are you my new daddy?’ and I said, ‘well, um, you can call me that if you want to’. He said, ‘okay, I want to call you daddy,’ and that was the beginning of these three boys in my home.”

After having the boys for about a year and a half, the Ketterers received another call.
“It was for another little boy. Shawn was living homeless on the street. We got him when he was four years old.”

After that, they thought they were for sure done; then they received one of the most important calls yet.

“The reason we get this call is because I’m a nurse, and this little boy had cerebral palsy.”

Already having their hands full, Ketterer said he asked God to show him a sign if this little boy was supposed to be his son.

“I got in the car, and they had just put up this big billboard, and it was this man who pushed his son through marathons with cerebral palsy. It said, ‘father been behind his son for like so many marathons,’ and I just broke down because I was like you literally gave me a sign, and this little boy is my son.”

All of his children stood proudly by the sidelines as Ketterer delivered a powerful and passionate rendition of ‘To Love Somebody’ by The Bee Gees.

Moved by his vocals and his story, Ketterer’s performance earned Simon’s golden buzzer, which sends him straight through to the live shows in Hollywood.

Watch Michael Ketterer’s full story and audition for yourself, https://www.youtube.com/embed/HGtx9QlEaNU?showinfo=0