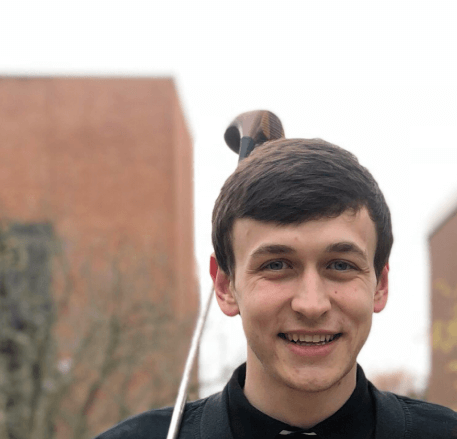 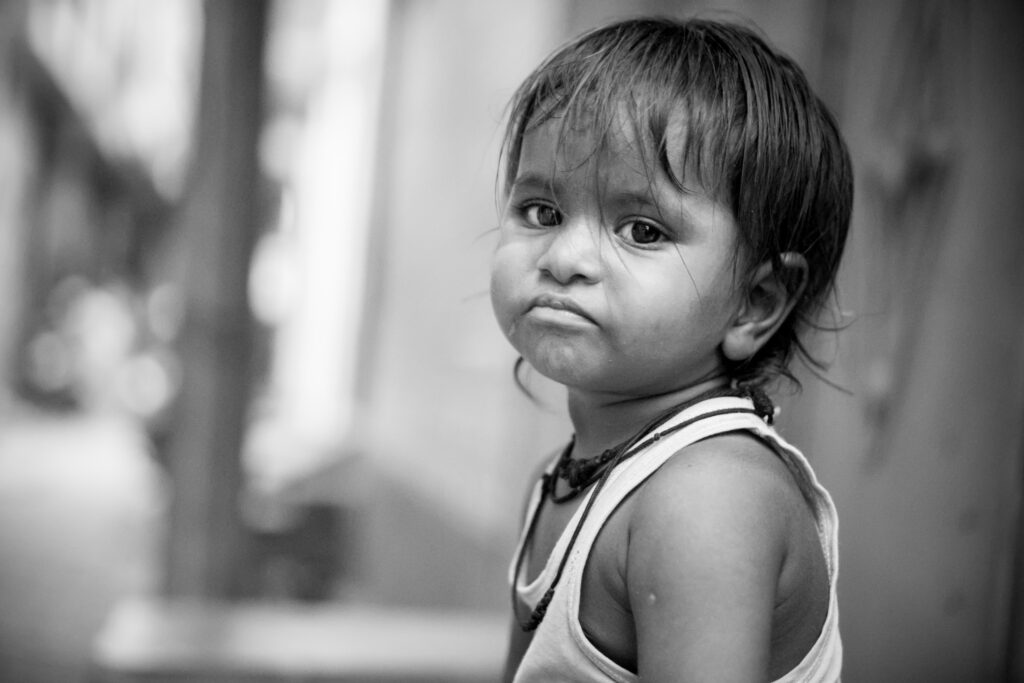 Logical inconsistencies on abortion are widespread throughout society today. Governments are supposed to create an equal playing field which preserves individual rights. One of these fundamental rights is the freedom to live without government interference, always protected from the state’s ability to tip the scales.

When the notion of life is neglected, the liberties of the people can be rejected, and this includes people in the womb.

Numerous young Americans are desensitized to the evils of abortion in the United States. The Washington Post reports leniency of America’s abortion laws fall immediately after those in North Korea and China. This puts the United States in league with some of the worst human rights abusers on the planet.

North Korea is literally a gulag-state and China a Communist dictatorship. Even Canada, America’s partner to the north, has stricter abortion laws than the United States, in regard to gestational limits. Unfortunately, many Canadians who seek late-term abortions exploit the American healthcare system to expedite the process of getting rid of unwanted children.

Countries such as India and China actively abet these atrocities and exacerbate the problem. They enforce mandatory child policies. If the child is not palatable for the family, the likely solution for the family is to abort, neglect, or abandon the children they find undesirable.

In India, the cultural neglect for females has rendered many Indian women hopeless, lost, and unsafe. India is virtually an androcracy. Many families think it is easier to abort their girls instead of trying to raise them in a potentially violent environment.

Indian males outnumber females by nearly 40 million. In China, men outnumber women by 30 million. These demographics reveal a crisis of masculinity in both countries. Men start to feel lost given the diminishing number of females in their societies. They feel hopeless, and many believe they have no chance of ever building a family or finding a mate.

Single-child policies helped contribute to the upsurge in men within these populations and given the growing number of “lonely” men, economies become distorted, crime and trafficking rates rise, and unrestricted abortions pave the way for single-child policies to still render their effects indirectly — through preference of male children.

Population control sounds Nazi-esque, but this ideology does not appear far removed from our society, since the radical beliefs regarding abortion are so prevalent. Rates of Down syndrome in Europe have dropped due to the eugenic slaughter of children who are diagnosed with the disorder in-utero. For a long time in the United States, sterilization of the mentally ill took place.

Abortion is a disgrace to the morality of the American public and should be repudiated at every level. Something has gone terribly awry when the laws of Western civilization are similar to those of tyrannical despots. 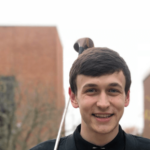