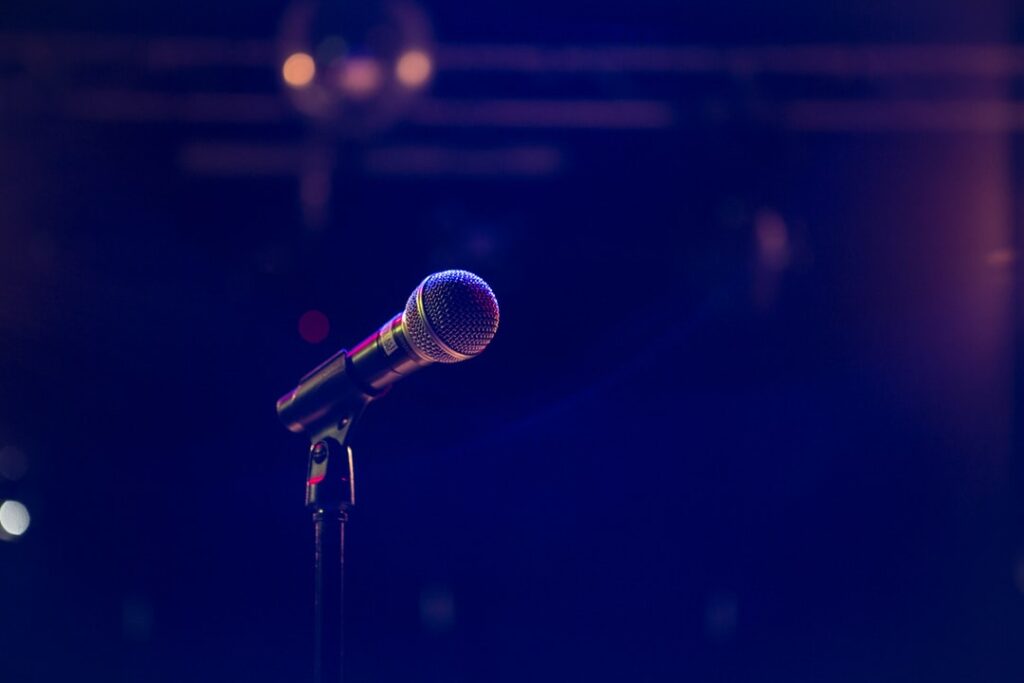 American Idol is back and in full swing. During the 2020 auditions, one contestant in particular stood out, but not in a way you might think. During the show on March 16, we were introduced to 23-year-old Amber Fiedler. After stunning the judges with her outstanding rendition of Etta James’ “Trust In Me,” Fiedler revealed she was 38 weeks pregnant with a baby girl.

After the revelation, Fiedler told the judges she did not have a name picked out for the baby since she was placing her for adoption.

“The last few years I was going out, and you know, drinking a bunch. I was getting caught up in life,” she said. “With this pregnancy, I’ve learned who I was as a person, I’ve had time to sit and think, and looking at the big picture of life. There’s days when I don’t even have $20 in my pocket. If I’m not ready to be a mom, why would I put her through that?”

“I’m not going to be able to do that,” she said. “I’m hoping that she’s gonna understand I am trying to choose the best for her.”

According to Heavy.com, Fielder told the judges that she already chose a family for her baby that will be able to provide for her. Fielder plans to have an open adoption, so she is able to stay in contact with her daughter.

The American Idol contestant has been through a lot since her audition. She gave birth to her baby girl, Nora Rose, and was sent through to Hollywood Week, which began three weeks after giving birth. During Hollywood Week, Fiedler took time to recollect her thoughts and share how she felt after giving birth. She admitted the experience was positive as she handed over her baby girl to her adoptive mother.

After Hollywood Week, Fiedler took to Instagram and paid tribute to her American Idol experience and of placing her baby for adoption.

The tribute documented her pregnancy and American Idol journey, while also including photos of the baby in the hospital. During the emotional tribute, she also did not hesitate to take the time to thank the fans who have supported her along the way on her incredible journey.

We applaud American Idol contestant Amber Fiedler for giving hope to a family who might not have had the option of having a child of their own. While Fiedler did not make it to the Top 20, it will be exciting to watch her journey through her posts on Instagram, while also getting to know her daughter who is with a family who can provide and support her, just as Fiedler had hoped.

“My dream for the baby is that she lives a beautiful and happy life with the life that I have chosen for her, and I know she’s gonna.” 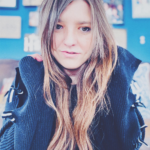