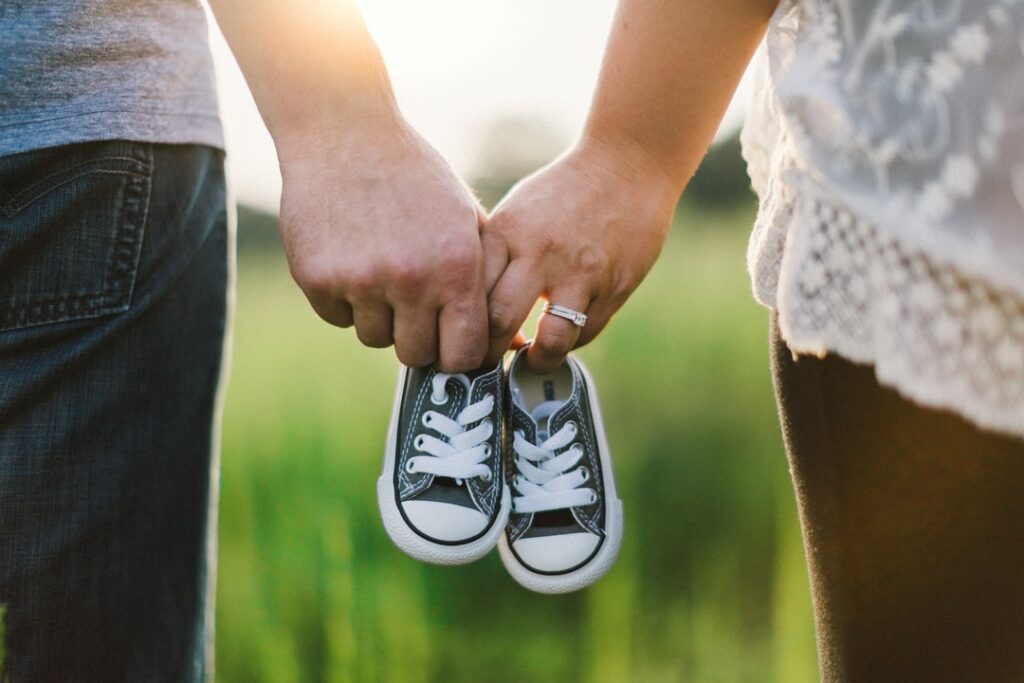 On election night citizens of the state of Alabama chose life by voting in favor of Amendment 2 by a 60-40 margin.

The controversial amendment on the ballot stated:

“Proposing an amendment to the Constitution of Alabama of 1901, as amended; to declare and otherwise affirm that it is the public policy of this state to recognize and support the sanctity of unborn life and the rights of unborn children, most importantly the right to life in all manners and measures appropriate and lawful; and to provide that the constitution of this state does not protect the right to abortion or require the funding of abortion. (Proposed by Act 2017-188)”

The amendment was proposed by Alabama state representative Matt Fridy.

According to an interview, Fridy said he proposed the amendment to prevent Alabama from doing what Tennessee did in 2000.

In the 2000 Tennessee Supreme Court Case, Planned Parenthood v. Sundquist, the court essentially ruled that the state constitution guaranteed a right to abortion.

In response to that ruling, Tennesseans voted in 2014 to approve Amendment 1, which states, “Nothing in this Constitution secures or protects a right to abortion or requires the funding of an abortion. The people retain the right through their elected state representatives and state senators to enact, amend, or repeal statutes regarding abortion, including, but not limited to, circumstances of pregnancy resulting from rape or incest or when necessary to save the life of the mother.”

Alabama’s Amendment 2 will be put in place, according to Fridy, in order to prevent legislators from declaring a “right to abortion” in the state constitution and to prevent tax dollars from going to abortion.

Proponents of this amendment are hopeful it could help if Roe v Wade were to be overturned and authority was given back to the states to decide on the legality of abortion.

President of the Alabama Pro-Life Coalition, Eric Johnston, says “If the U.S. Supreme Court ever comes back and reverses Roe, then we’ve got a strong statement of public policy which we then will put into effect by enacting, if the Legislature will do it, a statute that criminalizes abortion.”

Johnston also expressed his hopes that the appointment of Brett Kavanaugh will help reverse Roe.

Upon talking to some voters in Alabama, I found due to the wording of Amendment 2, some pro-life advocates voted against the measure. Their reasoning was this could affect the rare cases where a woman’s life was at risk due to a health issue with a high-risk pregnancy. This is a very legitimate concern and deserves addressing.

It seems this very real concern comes up with pretty much every pro-life piece of legislation. Much of the time it is used as a “smoke screen” by abortion advocates to justify keeping abortion legal. But it also worries those who are pro-life.

Even though those cases make up less than 1% of abortions, they still happen. And the question must be asked, “will pro-life legislation (like Amendment 2) prevent the women from receiving the life-saving surgeries they need?”.

When I campaigned for Mississippi’s “Personhood” Amendment 26, I wondered the same thing. Upon researching, I found out the rare cases abortion is done to save the physical life of the mother are viewed very differently by medical and legal professionals than elective abortions are.

In his book, Pro-Life Answers to Pro-Choice Arguments (221), Randy Alcorn points out that even when abortion was completely illegal in the United States, surgeries to save the mother’s life were completely legal.

“Even under restrictive abortion laws,” Alcorn says, “the mother’s right to life is never disregarded.”

If pro-life laws and legislations are put in place to restrict abortion, Alcorn says, “there is no danger whatsoever that women whose lives are in jeopardy will be unable to get treatment, even if such treatment tragically results in the death of an unborn child”.

In a 1991 article in USA Today, Mimi Hall writes, “The National Right To Life Committee consistently has maintained that while abortion should be banned, there should be exceptions if an abortion is needed to save a woman’s life.”

It is also worth noting these life-saving, often emergency surgeries are not performed in abortion clinics, they are performed by abortion doctors and surgeons in hospitals.

In my eight years of pro-life activism, I have yet to meet a single person who is against those life-saving surgeries. It simply is not in line with the logic or ethic of being pro-life. When pro-life advocates talk about abortion or banning abortion, these cases are not to which they are referring.

Despite what abortion proponents say, pro-life advocates genuinely care about the life of both the mother and child. It is comforting to know bills and amendments like Amendment 2 will not cause harm to mothers whose lives are at risk.

Overall, Alabama’s Amendment 2 is a very exciting step in the national efforts to overturn Roe v. Wade and restore basic human rights to all human beings. I would not be surprised if this amendment, or ones like it, end up causing lawsuits that work their way up to the Supreme Court and cause the fall of Roe.