Alabama Becomes One Step Closer to Being Abortion Free 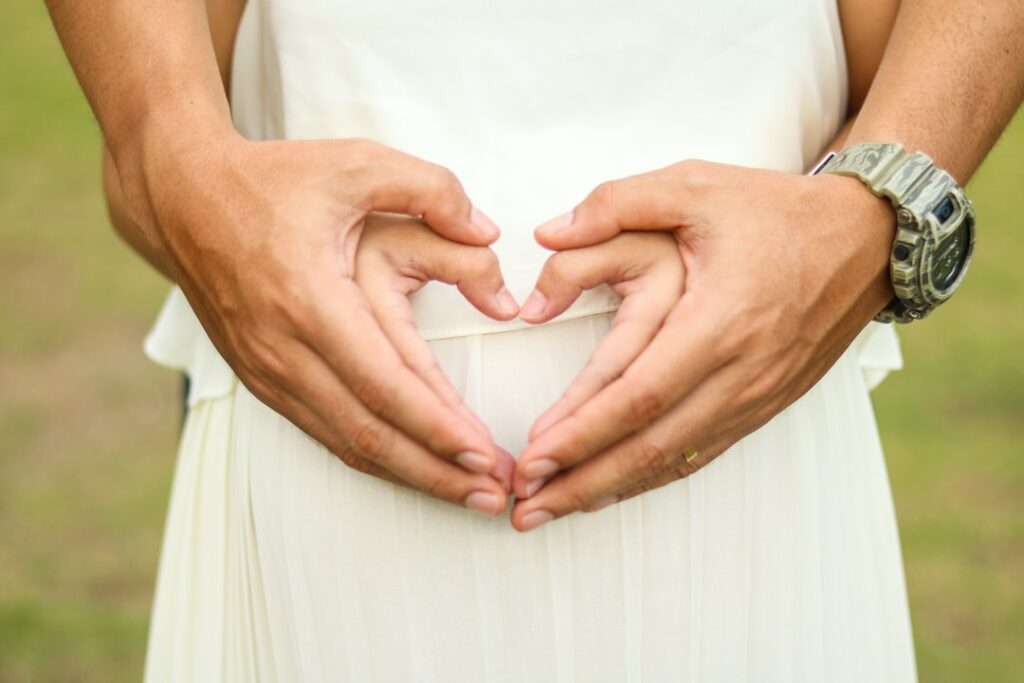 Alabama is one step closer to becoming an abortion-free state.

On Tuesday, May 14, the Alabama Senate passed HB314, known as The Alabama Human Life Protection Act, making it perhaps the most abortion restricted state in the U.S. The overtly pro-life bill, which passed the Alabama House in April, passed in the Senate with a vote of 25-6, according to NPR.

This decision follows shortly on the heels of Georgia’s recent heartbeat bill, which was passed earlier this month. However, one distinguishing factor between this bill and Georgia’s is that the Alabama bill is not a heartbeat bill.

Once enacted, HB314 will outlaw abortion for any child “in utero at every stage of at any stage of development, regardless of viability.”

Provisions are included for when the pregnancy puts the mother’s life in physical danger, as well as for lethal anomalies with the child itself.

Despite the restrictions, the bill specifies that a mother who obtains an abortion will not be criminally charged.

According to the bill, “a woman who receives an abortion will not be held criminally culpable or civilly liable for receiving the abortion.”

Any doctor caught performing or attempting to perform an abortion outside of the granted provisions, however, will face felony charges. As the New York Times notes, this would mean a potential sentence of up to 99 years.

In addition to new legislation, The Alabama Human Life Protection Act also includes a lengthy case against Roe v. Wade. This includes a list of medical advances that demonstrate more clearly than ever before how early life begins, an appeal to all men being created equal, and even goes so far as to call Roe v. Wade a genocide worse than the Holocaust:

“…more than 50 million babies have been aborted in the United States since the Roe decision in 1973, more than three times the number who were killed in German death camps, Chinese purges, Stalin’s gulags, Cambodian killing fields, and 2 the Rwandan genocides combined.”

The greatest tension, however, seems to be over the absence of an exception for the case of rape or incest. According to The Washington Post, this was a concern raised during the hearing by Senators Vivian Davis Figures and Rodger Smitherman. It has been a common talking point for those opposed to the bill, with the pro-life rebuttal focusing on the personhood of the one being aborted. After all, as terrible an event as rape or incest is, it is not the fault of the child.

Due to the far-encompassing nature of HB314, some are speculating that it will be appealed. We will soon see. However, given the amount pro-life bills being passed at the state level, perhaps that will not matter. Chris Cillizza at CNN believes we may soon see a challenge to Roe v. Wade at the Supreme Court level.

Is it possible the abortion issue coming to a critical mass in the United States? Are we looking at a near future where the landmark 1973 decision may be no more? Time will tell. But if lawmakers continue to write and pass legislation like that of Alabama and other states, it seems increasingly likely, if not entirely inevitable.