No, Rep. John Rogers, Unwanted Babies Are Not Better Off Dead 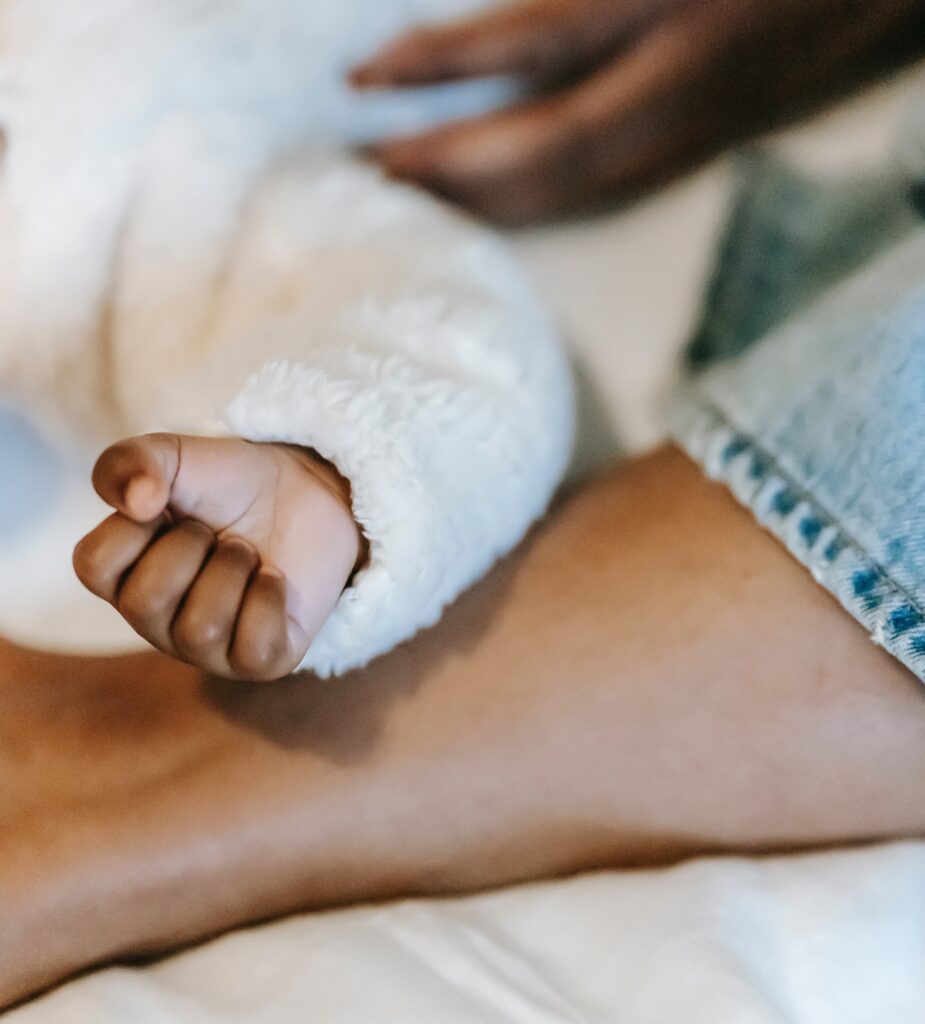 Speaking in response to the passage of a state Constitutional Amendment that would outlaw nearly all abortions within the state, Rep. Rogers angrily denounced the pro-life movement with one of the most shockingly honest admissions by a pro-abortion advocate.

Says Rogers in the video of the legislative proceedings,

He also went on to defend the comments he made in the state capitol with the following remarks, asserting that Alabama does not value life in other regards:

“We’ve closed 13 rural hospitals in this state. Including Cooper Green. We have put hundreds of people in jail. Making it hard for you to get food stamps. In other words, if you’re on drug tests, you can’t get food stamps,” Rogers said Thursday.

“And then you’ve got at least two people a night dying in our Alabama prisons. It just doesn’t make sense. So why do you want to bring these people in the world and then deny them the right to process and live in Alabama?”

The words are shocking, but they bring to light a justification for abortion that is steadily growing in popularity.

Defended as a form of “mercy killing” some defenders of abortion will highlight the potential problems that children will have later in life if born into the circumstances their parents currently find themselves in. It seems cruel and horrid to bring a child into a world that does not love them. Abortion, for some people, seems the only compassionate answer.

And it is a wholly unconvincing one.

Suppose Representative Rogers is correct, that kids born into unwantedness or an unloving home have a strong likelihood of dying on the electric chair later in life. Why on earth should anyone accept that killing them now, at their most vulnerable stage, is the most acceptable answer? How exactly is intentionally killing them through dismemberment, decapitation, and suction akin to being sucked into a jet engine a compassionate response?

Further, it is bizarre to claim that it is possible to be “better off dead.”

As author Chris Kaczor notes, dying is not exactly an improvement to one’s condition since death is the worst off someone can be. It is irreversible and permanent. How does one even test the theory that it is possible to be better off dead than alive in a less than perfect circumstance? Should we conduct opinion polls via seance? Should Gallup Poll expand their surveyor teams to include mediums and necromancers?

As author Patrick Lee says, this is a wholly untestable assumption, that some children are better off dead than living life in a less than perfect situation. There is no way to test it to determine that killing children before birth will be better for them than growing up impoverished or at risk of becoming delinquent.

Further, this is a decidedly anti-choice argument. The fundamental premise of the pro-choice position is that people should be allowed to make their own personal decisions about how to live their lives, up to and including abortion, free of interference. However, if abortion intentionally kills an innocent human being who has yet to be born, which Rep. Rogers blatantly admits it does, then abortion itself applies lethal force to making decisions for another human being. Abortion, like intentional killing later in life, takes away every single opportunity a child may have growing up to better his or her life circumstances and become successful. It deserves no consideration as a compassionate option for that very reason.

Abortion is the imposition of one’s personal views of what constitutes the “Good Life” and personal liberty onto another human being(the pre-born) through crushing, decapitation, dismemberment, and poisoning. It is the abortion procedure itself that is lethally anti-choice, not the opposition of it by pro-lifers.

Rep. Rogers also lazily assumes that the bad situations in the state of Alabama are permanent or will remain for the foreseeable future. He asserts that the prisons and hospitals in Alabama are causing people to die statewide. He also assumes a “home to prison pipeline” for the poorer members of society. This is hardly a new assumption, but it is hardly a guarantee, nor does it need to be. Multiple institutions and private groups exist that are working tirelessly to provide kids the resources they need to learn how to be successful and pursue worthy goals, not criminal ones.

Groups like Big Brothers-Big Sisters of America work to ensure children know they are valued and can be successful, and approach that has made a difference nationwide in the lives of youth. It is not that there are not resources available to help those in need. Rather, it is simply easier for some people to throw up their hands and say “There is no hope!” when they have not even begun to try.

Or perhaps there is not a solution in Alabama. Maybe things really are that bad in the state, but since when did killing innocent people become an acceptable fix?

As Mike Adams says, dismembering the preborn to prevent evils later in life is as ridiculous as using decapitation to prevent tooth decay. Sure, there will be less suffering from tooth decay, but it will not be thanks to superior dentistry. The concept gets even more ridiculous the longer one reflects on it. Imagine parents killing their toddler after he broke his arm because no hospital was available. Or imagine the outrage if a racist police officer defended purposely killing a young, innocent black man because “He’ll just wind up on the electric chair anyways”? It requires a deeply broken moral compass to rationalize such excuses, wholly unbecoming of an elected official, or even a decent human being.

So why rule out the preborn in the same manner? Because they aren’t wanted? That is hardly a relevant conclusion about them; if anything, it is evident of a moral laziness and cruelty on our part where we simply ignore human beings who inconvenience us.

“If anyone reads that and thinks, ‘That isn’t right. The fetus isn’t the same as poor people who are already born,’ then they have the responsibility to explain why. What makes the unborn so morally different that we can kill these particular poor humans at this developmental stage and not other poor humans from the same economic background in another development stage? If we agree it is wildly immoral to suggest killing the poor as a solution to poverty, then our substantive disagreement is on how we answer the question, ‘What is the unborn?’ I make the case that the unwanted unborn is one of us. Everyone must make a case for our view of human life. No one gets to assume they are allowed to kill another human being without argument.”

This applies to Rep. Rogers as it does to anyone, regardless of how bad the circumstances in Alabama.

Excusing one’s own moral and intellectual laziness in the face of intentionally killing the innocent with a wave of the hand and remarks like “they’re going to die anyways” is unbecoming of anyone, especially elected officials.

Fortunately, it seems the Alabama legislature is smart enough to see past the moral insanity of the pro-abortion worldview.