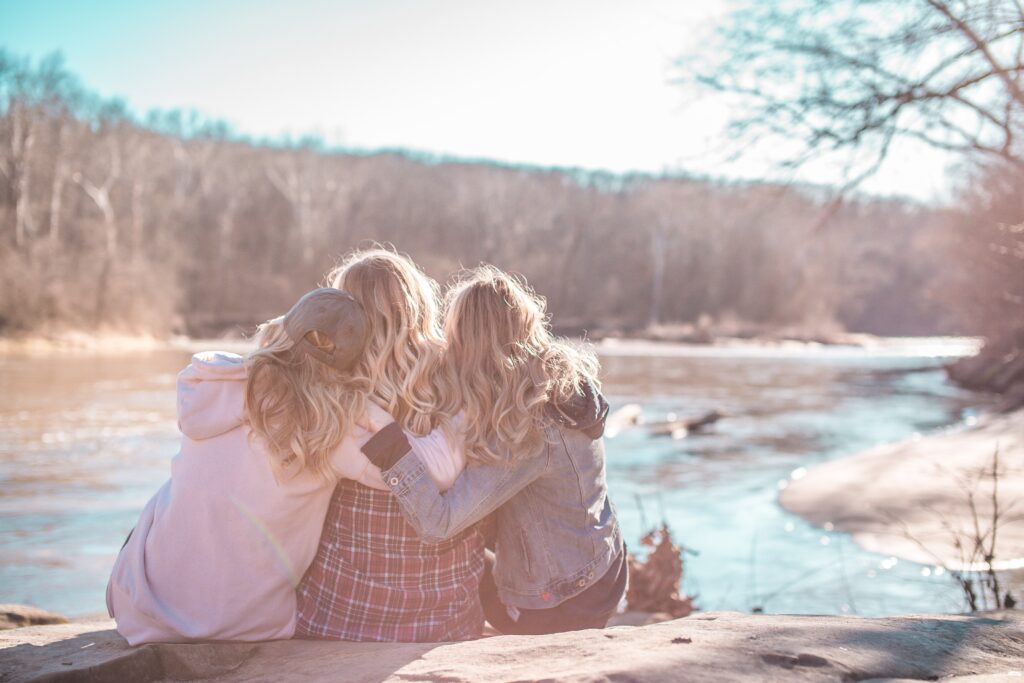 It is often said pro-lifers are not compassionate. In a letter to the Press Herald, a pro-choice advocate claims poor women would be hurt if they were not able to access a “safe abortion.”

She asserts all pro-lifers oppose family leave, minimum wage, and food stamps. She then falsely claims pro-lifers don’t care about babies after birth. This woman’s letter makes some common attacks against those who hold the pro-life view.

One of the common lines of attack raised against pro-lifers is if abortion becomes illegal, then poor women will suffer and die by procuring illegal abortions or self-induced abortions. Therefore, we need to ensure safe access to abortion is available for those in poverty. If you do not think this way, then you must want woman to die in back alleys. This accusation is common, but it completely sidesteps the real issue. Imagine this author arguing that poor women need to have a “choice” to euthanize their toddlers because they could become a financial burden in the future. Further imagine if she then claimed this is important because if women can’t euthanize their toddlers legally, they will be forced into dangerous back alleys. If the preborn are human like us (and I will argue they are), then we should not make it safe and legal for one human being to take away the life of another. That is not compassionate.

The science of embryology makes it clear from the moment of conception, the preborn are living, distinct, and whole human beings. This is according to Keith Moore’s The Developing Human and many other embryology textbooks. The only differences between the adult you are today and the embryo you once were are your size, level of development, environment, and degree of dependency. All these characteristics vary from person to person so they cannot be the arbiter of value. The value human beings possess comes from the fact we are made in God’s image. We have been given a rational and relational nature which grounds our existence throughout time. Though many changes occur throughout human development, none of those developmental modifications increase the right to life. The basic human right to live cannot be contingent upon alterable characteristics, for that would mean the human right to live would vary from person to person. Our moral intuitions reject such a conclusion.

Abortion is the opposite of compassion. It essentially tells women an appropriate way to deal with a difficult situation is to take away the life of a helpless human being. Let us not forget abortion facilities, whose directors and workers claim to be advocates for women’s health and the poor, have been found violating health regulations which put women’s lives in danger and have covered up the work of sex traffickers rather than attempting to rescue the enslaved girls.

Being compassionate entails showing concern for the well-being of people and doing what one can to alleviate their suffering. It means doing no harm to another human being. We need to understand the worldviews behind being pro-life and pro-choice and how they relate to true compassion.

The pro-life worldview exhibits compassion in that it fights for the dignity and value of every person regardless of their location or stage of life. Whether you are in the womb, handicapped, special needs, or on your deathbed, the pro-life position advocates for a world where all human beings are protected, valued, and cared for from conception to natural death.