Abstinence as a Pro-Life Option 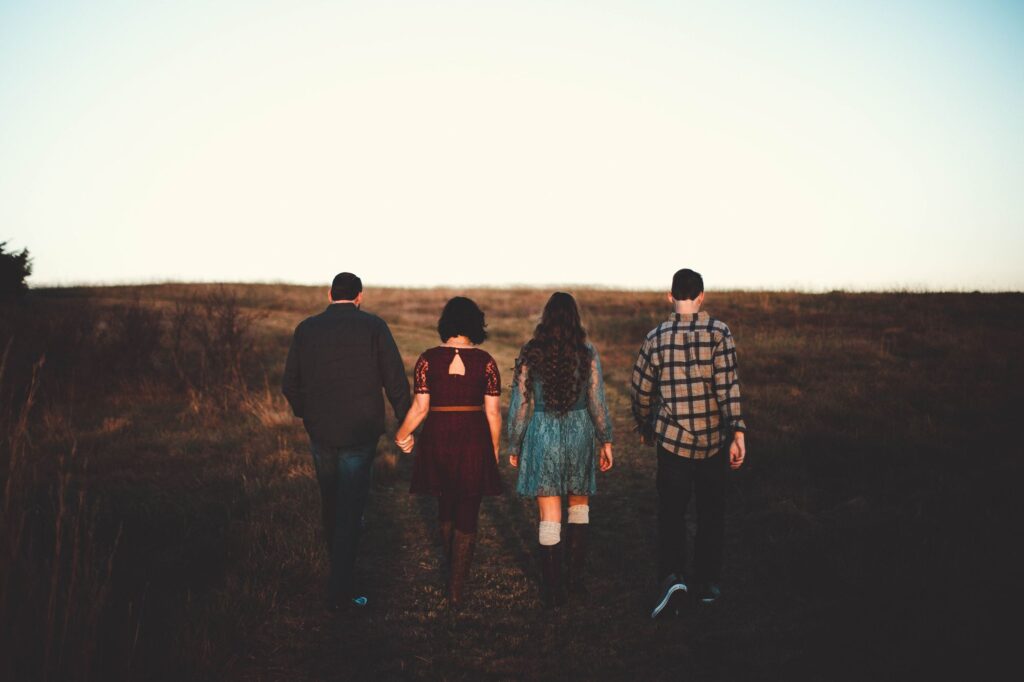 But because of the temptation to sexual immorality, each man should have his own wife and each woman her own husband. -1 Corinthians 7:2

The first framing of the argument in favor of abstinence, henceforth used synonymously with chastity, will be philosophical. It will draw from a logical framing of human action contrasted with the aspects of the human conjugal act which require a different approach than all other variants of human action due to its inherent consequences. The sexual act will henceforth be referred to as the conjugal act. The second framing will be theological, drawing from the virtue of chastity and its clear manifestations in a web of social institutions, all of which stem from love and fidelity to one’s spouse.

Both sides of the political spectrum purport to value individual autonomy. In the majority of reasonable cases, all sides will agree such autonomy is permissible (to varying degrees), contingent upon such autonomy not imposing violence on other individuals. Sexual action is a particular type of human action which by nature has the capacity to create another individual, unique human being. Many tend to think of this action in some instances as having “negative” consequences. In other words, because one does not wish to endure the consequences of an action, one separates the consequences from the action. The “negative” consequence to which opponents of life are referring to is pregnancy. However, pregnancy is not merely a consequence and not specifically a negative one. Pregnancy is the necessary conclusion to the nature of the conjugal act.

To engage in the action of sexual intercourse rebukes any notion whatsoever of an “unwanted pregnancy” as engaging in the conjugal act itself inherently welcomes pregnancy. This statement is a performative contradiction, no less absurd than the slave-owner who converses with his own slave about the slave’s right to freedom whilst retaining ownership of that very human being with whom he converses. It is very plausible that such conversations happened However, it is quite clear there is no coherent manner in which the act itself and the actor’s alleged intentions of the act could simultaneously be true.

Following this logic reveals fundamental missteps in arguments which seek to frame preborn babies as invaders. An invader is not invited. A mother may invoke ownership claims of her womb whilst maintaining an obligation of stewardship [to the created child] as warranted by “inviting one onto one’s property.”

Some of the baby’s first actions are more reasonably attributed to biological processes of the mother than acts of the baby. These acts are still second-hand to the prompting of conception by both parents. Preborn children similarly cannot be penalized for the actions, involuntary reactions, and necessary involvement in biological process (formerly) enacted solely by the mother.

Furthermore, a property approach can only get one so far. It would only do the trick if you accepted the child’s full right to bodily self-determination and ownership. It is still not adequate to say the nutritional resources the child needs are stolen from the mother during pregnancy. If those resources are not stolen then the relationship cannot be parasitic and is thus symbiotic. No invader. No parasite. Just a naturally-created baby.

We can conceive of one justly denying access to one’s own airplane. In this same way we cannot conceive of one justly inviting someone on one’s own airplane and revoking that invitation while the plane is thousands of miles in the sky. The invitation may be revoked but at that point its conclusion would be fatal, thus the owner of the plane has the responsibility to return its invited guest(s) to safety before expelling from their property. “Bodily autonomy” as often argued through women’s total ownership of her womb is flawed because they include the baby in the womb as an extension of that property claim. They are another individual with their own bodily autonomy, however. The mother may exercise her autonomy over her womb yet still, birth is the only nonfatal means of removing the child if one is to disregard the theological reasoning in later paragraphs.

The sexual act invokes this same initial invitation despite (arbitrarily) rescinding the invitation at a later time. The time of rescinding is always post-conception therefore, like the airplane example, there is no way to to rescind this invitation pre-birth because the result would be fatal.

The theological portion of this article insists the sexual act is rightfully the conjugal act. Sex as a conjugal act respects the inherent nature of the reproductive capacity of the sexual act. It upholds the social institutions which form around this act. Marriage and traditional nuclear families are the institutions which must be revived if we are to solve the unfavorable circumstances into which children will be born. Marriage and family must be defended in the interest of the preborn when they are born. Pro-abortionists use the failures of these social structures to suggest the necessity of abortion. This eugenic argument fosters a necessity to remove the reproductive rights of parents to birth their children as if death were a better alternative to some perceived perpetual suffering which is inescapable after birth. “Help the poor” in this sense is indistinguishable from “exterminate the poor.”

Why not revive the fallen institutions by means of calculated, virtuous and mutually/socially beneficial methods of human action? Abstinence is one of those beneficial methods of action one can exercise until one is prepared to have sex in a relationship between a man and a woman in the context of marriage. Abstinence is the only method to avoid pregnancy with a 100% success rate. Alleged reliable contraception has resulted in countless pregnancies which go on to be labelled as “unwanted.”

We have grown desensitized to the true beauty of our offspring. New life is formed from the love of a man and a woman enabled by God through His sacred union of marriage. All of these institutions must be respected simultaneously.

“This love is above all fully human, a compound of sense and spirit. It is not, then, merely a question of natural instinct or emotional drive. It is also, and above all, an act of the free will, whose trust is such that it is meant not only to survive the joys and sorrows of daily life, but also to grow, so that husband and wife become in a way one heart and one soul, and together attain their human fulfillment (1).”

The creation invoked by the conjugal act is may only function through the invocation of the marital act.

“The reason is that the fundamental nature of the marriage act, while uniting husband and wife in the closest intimacy, also renders them capable of generating new life—and this as a result of laws written into the actual nature of man and of woman (2).”

Here we enter into a philosophical conundrum which is much of the base cause for warnings against contraception. This is the active and willful intent to impede pregnancy. An intention which is not only dangerous in the direct use of contraceptives but in the thinking which funnels into the norms of a pro-abortion social order, i.e. sex is recreational rather than procreational.

St. Thomas Aquinas describes three hierarchical levels of being. Plants, animals, and rational beings, humans. Man ranks at the top with all of the traits of beings below him. The lowest function of plant life even adheres to biological processes. A plant transfers nutrients and reproduces through specific acts. In the same way humans have biological means to ends which cannot be ignored, defied, mocked, or destroyed. Humans must be obedient to their biological nature even though they have the rationale, however distorted, to question this supremely evident nature.

An abundance of resources are available on an appropriate and true theology of the body. For example, visit here for more information on reliable natural family planning methods and the Catholic Church’s explanation of how these methods help create a stronger marriage.