Abortion, Your Immorality Is Showing 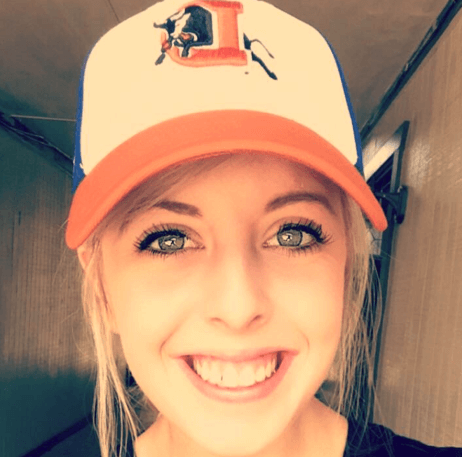 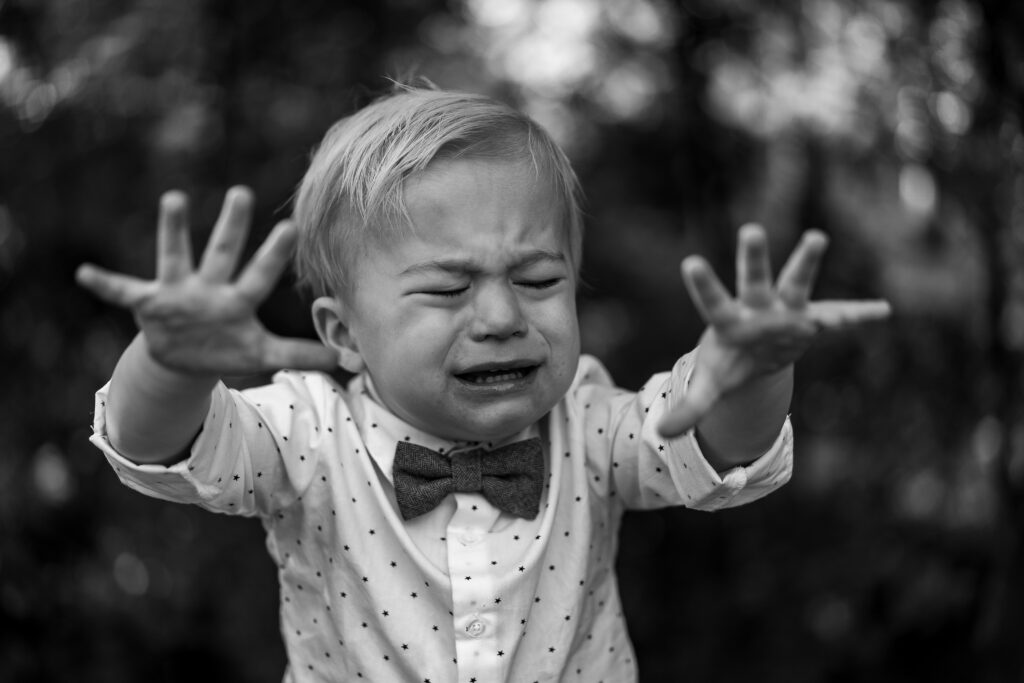 “When did morality become subjective to one’s interpretation?” I ask myself while sitting in a coffee shop after reading an article NARAL shared on their Twitter earlier last week.

The author, Rebecca Traister, writes about the normalcy of abortion, bringing in history of the pro-abortion stance, mixing in personal testimonies, and throwing around big names like Ronald Reagan to conclude women used to have rights until the dreaded baby showed up. Throughout her article, all I could think was how selfish we as a country have become; declaring one human’s life is worth more than another based on x, y, and/or z reasons.

“To me, abortion belongs to the same category as the early Cesarean I will need to undergo because of previous surgeries. That is to say, it is a crucial medical option, a cornerstone in women’s reproductive health care. And during pregnancy, should some medical, economic, or emotional circumstance have caused my fate to be weighed against that of my baby, I believe that my rights, my health, my consciousness, and my obligations to others—including to my toddler daughter—outweigh the rights of the unborn human inside me.”

The above paragraph is a portion of Traister’s lead into why “Women Matter More Than Fetuses Do.” Without confessing she believes personhood is bestowed after the first breath of air outside of the womb, she, in essence, is claiming this very thing. Her life is more valuable because of whatever reason she believes is acceptable to use to negate the baby’s rights to the same entitlements she is claiming. How arrogant has our society become we believe we are of better worth than another human being? If all men are truly not created equal, then why was there a need for a 14th Amendment or Civil Rights Act?

“And so we need to make it clear that abortions are not about fetuses or embryos. Nor are they about babies, except insofar as they enable women to make sound decisions about if or when to have them. They’re about women: their choices, health, and their own moral value. It might sound far-fetched to suggest that the public debate about reproduction could ever sound this sensible. But there have been times in our history when it did—even when (and sometimes because) women had far fewer rights and freedoms than they do today.”

Traister makes a bold statement claiming abortions are not about babies. If abortion is not about the tiny human’s life, then why are they always the excuse? (ie., “I do not want this baby,” “It’s a rape baby,” “I’m not ready for a baby.”)  Perhaps I am misguided to think this, but if you are not pregnant, abortion is not an option for you. It is only after one finds herself carrying another life inside her body that the access to an abortion becomes an option.

Equating abortion to moral value is nothing short of an oxymoron. There is nothing moral about the purposeful ending of an innocent human being’s life. In fact, with the ease and access of abortion, it has erased our society’s absolute of morality and penciled in relative morality. The value of human life is now up for interpretation, decided by people with varying degrees of “morality;” and those being sentenced to death are not able to plead their case.

“What rose up instead was a new character, less threatening than the empowered woman: the baby, who, by virtue of not actually existing as a formed human being, could be invested with all the qualities—purity, defenselessness, dependence—that women used to embody, before they became free and disruptive.”

Traister tries to discredit the baby’s defense by claiming they are not an official human being, yet society has attached all of these noble attributes to make them feel human. As if since abortion became accessible in 1973, social justice needed a new victim to avenge and created the baby’s defenselessness out of thin air. She goes on to say this thinking has now led women “into a defensive crouch.”

Her portrayal of the baby implies the baby stole the limelight of the woman. As if we no longer care about the women but only the lives their bodies carry, lending itself to phrases like “you only want women to be incubators!” which are spewed at those who are pro-life. This is simply not true, as there are many pro-life organizations, such as Human Coalition, which care for both the mother and the baby.

She goes on in the article to include several personal stories regarding her family, emphasizing each woman was proud of her abortion(s), as if it was a rite of passage in her family. She continues the theme their lives were more important than that of their young. “I don’t consider the number of terminations in my family unusual. After all, about half of my 40-ish friends—that I know of—have had abortions. I know so many women who’ve had abortions simply because I know so many women.” This defense of abortion as acceptable due to its normality is painfully flippant — what is “normal” is subjective to her experience, not necessarily to any moral standard.

“Politicians—especially politicians in a party that depends on the support of women for its existence—should be proud to make these women the moral center of their arguments. They should be advocating for abortion as a fundamental, safe, and accessible medical option. The immorality, these representatives should make clear, is not in ending pregnancies, but in deepening inequality by denying poor women federal funding for legal abortion via the Hyde Amendment.”

Continuing her argument that abortion is still a moral act, she starts to criticize the politicians who do not speak out on how “necessary” it is. She demands the moral issue is not about the ending of life, but the fact there seems to be a class of women who are denied this “right.” With her classifying these two groups, those living in the womb and those living in poverty, she assess that the women in poverty are more deserving of the right to life than those in the womb. Her classification is nothing short of Marx’s class warfare, coupled together with “the ends will justify the means.”

You see, it is this thinking of one being as more worthy of life than another which descends from Darwin’s “survival of the fittest” theory. When our modern world started to toy with the idea that there was no Creator, it was then that we lost our moral compass. We removed the Authoritarian on life, and placed ourselves on the same level. We have allowed ourselves to become gods, dictating who lives and who does not.

Even though penned in 2014, it seems as if this article could have been written just yesterday. As I leave the coffee shop, it occurs to me this has been the language of the pro-abortion movement for a long time. It’s only been recently they have started to scream it at its maximum decibels. 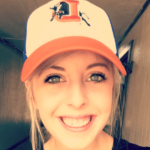 Politics junkie with an intense passion for protecting the most vulnerable. Dog mom. SF Giants fanatic. Living my best life, one taco at a time.