Abortion: The Leading Cause Of Death In 2018 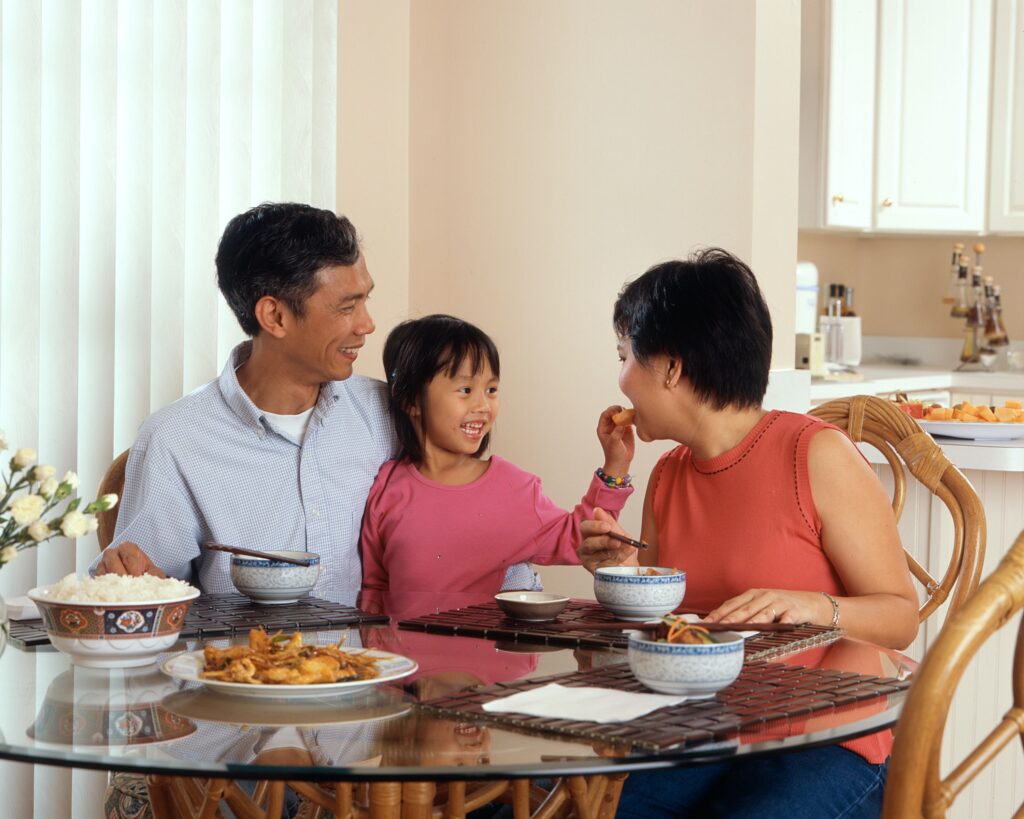 When it comes to causes of death, people think of cancer, different diseases, accidents, drugs, etc. But no one ever thinks of abortion.

To many people, abortion cannot be a leading cause of death because a preborn child is not “alive.” However, science proves otherwise; a baby is alive from the moment of conception. This is still not sufficient for pro-choice advocates. To them, abortion is simply a part of healthcare, not a cause of death.

There are numerous abortions being performed everyday. As of December 31, 2018, 41.9 million abortions were performed worldwide in 2018. This number is astronomical in comparison to other causes of death such as cancer at 8.2 million, smoking at 5 million, and HIV/AIDS with 1.7 million.

In fact, there are more deaths from abortions than total deaths from cancer, smoking, and other diseases combined. It is clear abortions are being performed for reasons far beyond just alleged “healthcare.” Exponentially, more people are being killed from abortion than anything else.

Almost a quarter of all pregnancies in 2018 were ended by abortion, and for every 33 deliveries, 10 were aborted. These numbers reflect on just the babies aborted in 2018—the amount of babies aborted since Roe v. Wade is insurmountable.

These numbers prove something is not right in our society. Why is there no uproar for killing babies like there is for accidents, diseases, and drugs? Why does our society want to raise awareness on other causes of death, but not abortion?

There are laws in place to prevent some abortion deaths, like late-term laws that say a mom cannot get an abortion if she is too late into her pregnancy. Yet these abortion numbers prove that these abortion restriction laws are no longer working, and even more need to be in place. With these current so-called restrictions, there are still millions of abortions being committed and the little restrictions that are in place are slowly being repealed such as what recently happened in New York. Real, human babies are never being given the chance to truly live their lives.

As a society, we should work to lower this number and make abortion an unthinkable and unavailable, not the norm. The amount of lives that have been lost to legal abortion is heartbreaking. It is time for abortion to be seen as a cause of death, not as healthcare.