Abortion Was Sold To America Through Deceit And Manipulation 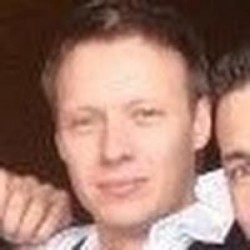 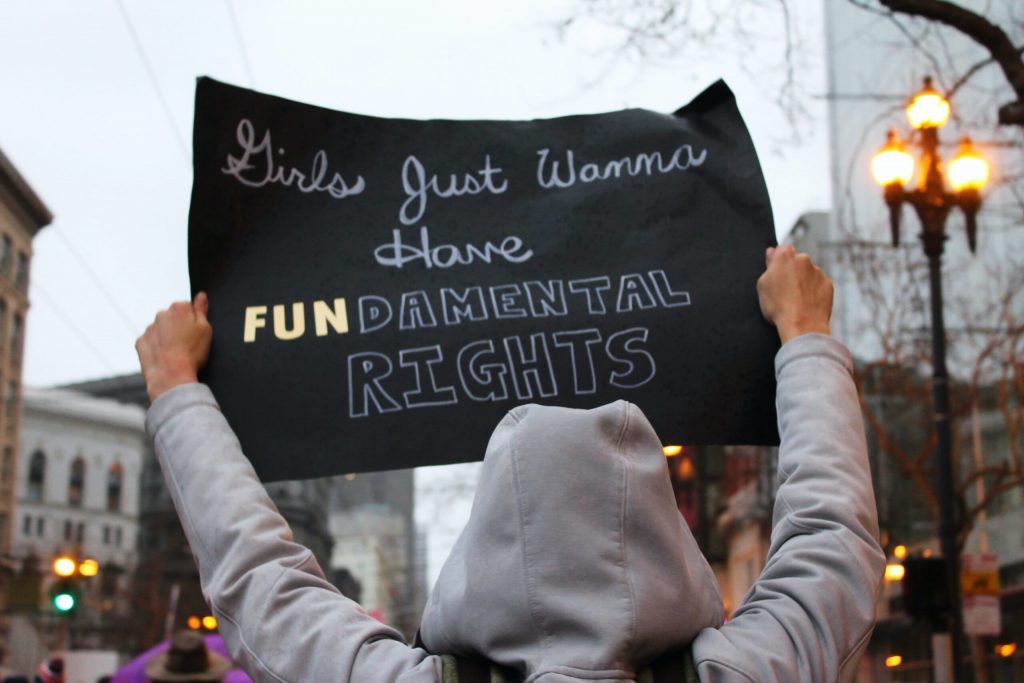 Routinely, pro-choice campaigns tell you a woman must be able to exercise control over ‘her’ body; it is her right, and if you believe this you are not pro-abortion, but pro-woman. But do not be fooled by these euphemisms. A slick, well-funded, money-driven agenda would have you forget there is another life involved. The life of a baby, a separate and distinct human being, which possesses value and deserves the same right you and I have: the right to life.

Any embryology textbook would affirm that human life begins at fertilization. Yet, the abortion lobby continues to imply a baby in the womb is not human until birth. Words such as “fetus” and phrases such as “clump of cells” have the intention of dehumanizing a baby in the womb for no other reason than to feed greed and self-interest. Their catchphrases attempt to frame the prenatal human as a thing, rather than a person.

By doing this, they have deflected from the moral issues of murder, and thus turned it into an issue of choice based on an object and not of a life at stake. It is not pro-woman. It never was. In fact, it is the opposite; it is legalised systematic genocide of unborn women on roughly half the occasions. The pro-life demographic is free to grieve and argue against this barbaric act all we wish. However, we must ask ourselves why we have allowed a national habit of exploiting vulnerable women in their most desperate moments to encourage an opportunity to murder their babies for convenience and profit.

The abortion rights movement was founded on a campaign of lies, deceit, and manipulation on a grand scale. Encouraged by women coming into clinics and hospitals suffering from the ill effects of botched abortions, the late Bernard Nathanson saw a way to rake in cash. He met with Lawrence Lader, and together, they founded the National Association for the Repeal of Abortion Laws (NARAL). Along with Betty Friedan, this small group of activists led a marketing campaign to capture the media and public opinion with the intention of changing abortion laws.

Nathanson can lay claim to being the architect of abortion rights in America, and he readily admits to laughing whilst coming up with the catchy slogans Americans now chant at every abortion rally. With a financial agenda in mind, rather than the best interest of women, one can see how cynical the slogans of pro-choice and “pro-women” are. Despite this, the manipulation has been so successful people actually believe a baby in the womb is not human — and killing it is a success for human rights.

Lawrence Lader, considered a champion of abortion rights as co-founder of the abortion movement with Nathanson, plotted the marketing strategy to persuade the media liberalizing abortion posed a progressive step and a human right. Knowing a poll would show America against abortion, they simply lied and told the media polls found 60% of America were in favor of abortion. They promoted the idea abortion is a medical issue, not a moral one. They gained sympathy by thumb-sucking the number of illegal abortions at one million annually in the U.S. when the actual figure was closer to one hundred thousand.

Do these sound familiar?

New and desperate slogans are coming up all the time, and with phrases such as “choose your life,” the selfish nature of the abortion rights movement is painfully obvious.

All of these slogans were designed to be politically powerful and emotionally compelling, but none of them mentions the life at stake, or how the inventors of these slogans laughed as they made them up. None of them come anywhere close to the reality and brutality of an abortion — ripping the limbs off babies, crushing their skulls, and sucking their brains out.

None of them mentions how babies move to try and avoid the instruments used to dismember them; none come even close to describing the agony of a mother after realising what she has done. The regret they consistently live with increases, and the suicide rate of post-abortive women is six times as high as women who carried their children to term.

Despite most Americans being against abortion, they convinced those that mattered. By lobbying the legislature and mesmerizing the media, they changed history and convinced New York to repeal the abortion laws which had protected children for 140 years. Other states soon followed. The power of deceitful promotion coupled with the help of public relations firms have ended the lives of 60,069,971 children and counting.

This was not a popular grassroots uprising, nor was it a medical need, nor was it a human rights issue brought on by a progressive and modernising culture. It was a well-orchestrated lie, a giant manipulation founded in greed, which has resulted in the massacre of millions of babies.

As you read this, 183 babies have been killed, and at the end of this hour the number will rise to 4,383. That horrifies me, and it ought to horrify you too.

The multi billion dollar abortion industry wants to make you believe it’s a victory of the human spirit. How long will you allow them to continue?

I leave you with two testimonies from mothers who have had abortions..

I want to share my story and be silent no more about all the lies that are perpetrated about abortion. They tell you that you will feel relief, but you feel terrible guilt. The pro-choice movement does a big injustice to women, feeding them lies.
~ Marianne, New York

To my precious baby: I will not forget you. I never have. You were always here hidden in my heart. I will not hide you anymore. I love you. To say that I am sorry doesn’t seem to be enough. I will never forget you! Your life does matter. I know that you are with Jesus in His Kingdom, and I will see you one day. Love, Mom
~ Joanne, New York 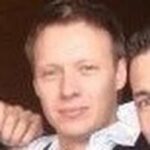