Abortion Pill To Be Accessible On College Campuses In CA 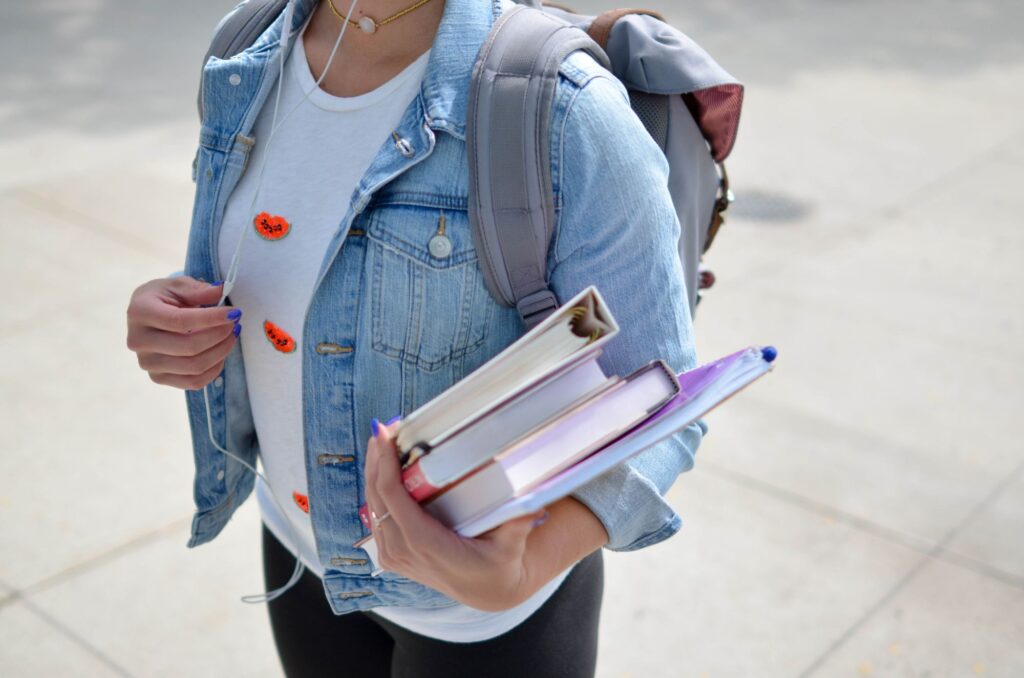 The bill posits the abortion pill as being “extremely safe.” Safe for whom? The preborn human’s status is completely ignored in this conversation. This pill is ending the life of a tiny preborn human — and according to many women who have taken the abortion pill , it is not “safe.” This pill has also hospitalized thousands of women with life threatening complications, been responsible for the deaths of 24 women, and caused mental health trauma from mothers often seeing their dead baby after they are expelled by the painful process. Furthermore, it is erroneous to claim a procedure is “safe” when its goal to kill an innocent human being. Nothing is safe about that.

Pregnancy involves two people, and how we treat both of them matters.  However, abortion supporters assume the preborn is not one of us. They ignore the science of embryology which clearly tells us human life begins at conception. These pills kill an innocent human being at an early stage of life. Just because someone is smaller and looks differently from us does not justify killing him or her.

The abortion pill is a two-step process. The first pill taken is an oral dose of Mifepristone, which cuts off the hormone progesterone in the woman’s body, thus starving the human embryo of nutrients. This causes the embryo to detach from the uterine wall. The second pill, Misoprostal, is taken to induce contractions, and the tiny embryo is expelled from the woman’s body. In other words, this causes an induced abortion, and women usually end up expelling their preborn child’s bloody body into the toilet.

It is important to know the process can be reversed after the first pill is taken. Many women have changed their mind after taking the first abortion pill, and they have been able to give birth to their babies due to the life-saving work of groups such as Abortion Pill Rescue. If proponents of Senate Bill 24 were really concerned about women’s options and choices, they would also make the abortion pill reversal option available on campus for women who change their mind. Unfortunately, reversal of the abortion pill is not common knowledge to many, as this safe option is not advertised by the media and is suppressed by the abortion industry.  In addition to this, if choices were really what they were interested in making available, they would also make sure women were made aware of the local pregnancy centers and places she could get help should she decide against abortion. But of course none of these alternatives are mentioned.

Senate Bill 24 was presented to Governor Jerry Brown in 2018 (then Senate Bill 320). He vetoed the bill explaining,

“According to a study sponsored by supporters of this legislation, the average distance to abortion providers in campus communities varies from five to seven miles, not an unreasonable distance…Because the services required by this bill are widely available off-campus, this bill is not necessary.”

California Senator Connie Leyva and supporters of this bill act like it is some sort of tragedy that women may have to get into a car and drive to an abortion clinic to kill their preborn children. Furthermore, they seem to ignore the fact that abortion clinics are outnumbered by safe health clinics on average of 20:1. These clinics offer a holistic range of services which truly provide healthcare and needed services, not abortion. With the known increased risk the abortion pill poses to women’s health, it is questionable that those who supposedly care about women’s health advocate for a pill that is dangerous and do not fight for other options to be available.

Imagine a bill being passed in California which allowed women to take their toddlers to a site on campus where they could be killed because they were interfering with the woman’s life. Would these Democratic politicians be saying these women have “the legal right to choose” this clearly immoral act? Of course not. They assume there is a significant moral difference between a preborn child and a born child that somehow justifies killing one but not the other, without offering an argument as to why.

Abortion businesses and their supporters sell the misogynistic idea to women that abortion is something we need to have available so we can succeed. But our success as women does not rely on aborting our children. It is disgraceful and demeaning to tell women they cannot finish college unless they have access to the abortion pill. There are so many stories of women who became pregnant during college and decided to keep their baby while they finished school. They accomplished both. These women contradict the social narrative imposed on us that women need abortion. We do not.

Abortion is oppression. Its message to women is that our body and its natural ability to carry a life is something which makes us weak. We are told we need the ability to kill our children in order to be equal to men. That in order to control our bodies and succeed in life, we need to have the right to take away someone else’s life. This is a lie. Having the right to take a human life is not empowering and it is not helping women.

The preborn are the most marginalized group of oppressed humans. It is just assumed they have no value or rights. In discussions about their very lives, preborn babies are spoken of as disposable “clumps of cells.” We were all once in the position the preborn are in now. Our lives were just as valuable then as they are now.

Pro-life advocates must be insistent on articulating the value and worth of the preborn while simultaneously offering compassion and support to the woman. Both matter. We can help the woman and child without pitting them against each other. Senate Bill 24, Senator Connie Leyva, and all who had part in passing this legislation have taken part in furthering the dehumanization of the preborn which will lead to increased risks to women and more deaths of innocent children who will never have the chance nor the choice to see the light of day.