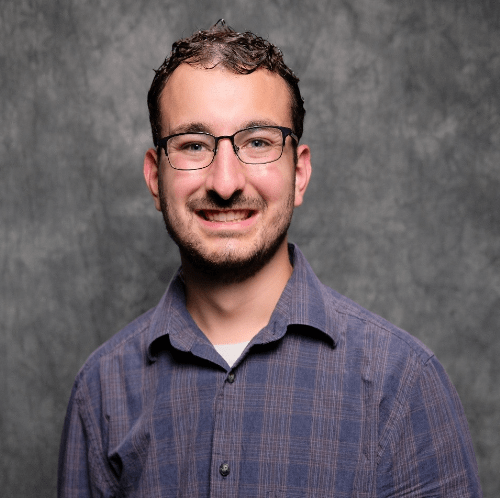 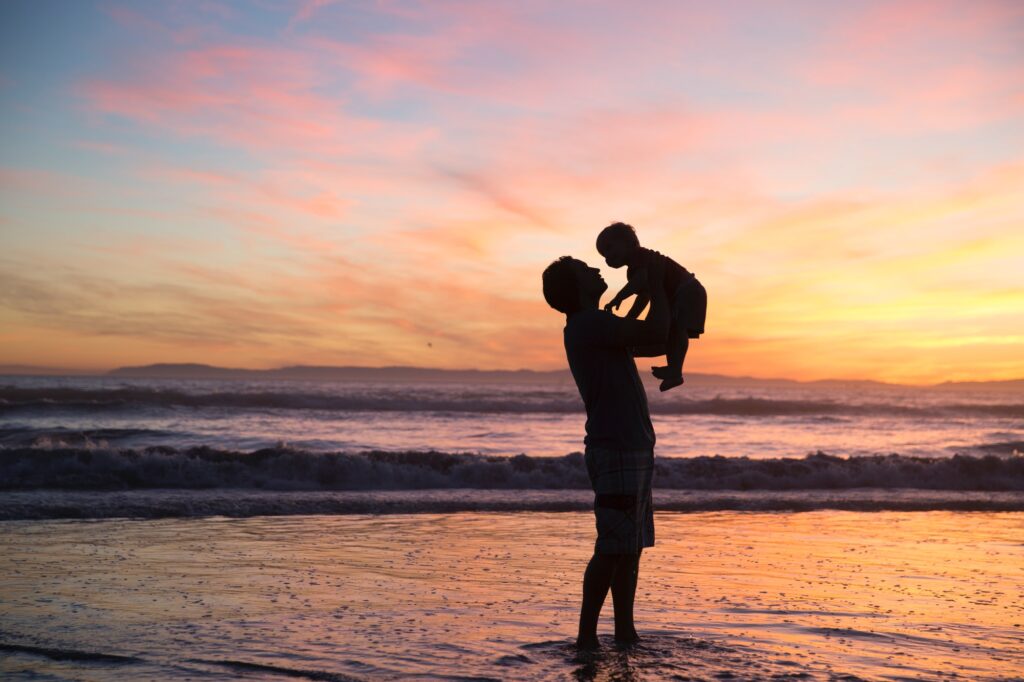 Many consider abortion to be an issue that affects mothers and their children, but the truth is that fathers are affected just as much. Under current United States law, men do not get to say whether their child is born or not. There must be a male and a female to create life. Why then, are men not included in the Roe vs. Wade ruling that says women have the right to an abortion? Men have no legal rights to prevent an abortion of their preborn child, but after birth, they do not have the right to kill their child. There is no real difference from before birth or after birth beside the stage in the human life cycle. Someone can not kill a baby after birth, a toddler, teenager, or adult, and they should not be able to kill a human fetus.

The United States Roe vs Wade argument excluded men. Only women have a right to an abortion. Men help create the child in the womb, and according to Dr. Alfred M. Bongioanni, professor of pediatrics and obstetrics at the University of Pennsylvania; Dr. Jerome LeJeune, professor of genetics at the University of Descartes in Paris; and Professor Hymie Gordon, Mayo Clinic and several others agree that life begins at conception.

Abortion in American culture has been a widely debated topic in politics, and it has been condemned by many religions, both Christian and non-Christian, because human fetuses are not being treated as human beings. The abortion debate extends beyond religion into politics. The reasons “constitutional republicans,” such as myself, believe that abortion should be illegal, is due to the 14th Amendment of the United States Constitution.

The Supreme Court ruled that biological fathers cannot stop an abortion because the courts do not have the power to grant a spousal veto. This means they have no say in the decision of whether or not their partner has an abortion.

Planned Parenthood vs. Danforth references Roe v Wade when it states, “the spousal consent provision in § 3(3), which does not comport with the standards enunciated in Roe v. Wade…is unconstitutional, since the State cannot ‘delegate to a spouse a veto power which the [S]tate itself is absolutely and totally prohibited from exercising during the first trimester of pregnancy.’”

This idea that fathers have no rights is illogical because if the father is offering to take care of the child by himself, he should be able to. In fact, I find it very illogical that fathers cannot prohibit abortions of their children, but once their child is born, they may be forced to pay child support under the law. I think society needs to remember that men play an important role in their children’s upbringing and to deny fatherhood can create extreme mental health problems for men.

Mothers and fathers often regret their abortions. A campaign called Silent No More raises awareness of this fact. Silent No More is an organization that tracks the number of deaths and regrets of people who have had an abortion. On their website they have more information on how men are affected by abortions.

Throughout history people see abortion as a women’s issue, and I want to change the way people view abortion. Men are affected by abortion because they are “losing fatherhood.” As many doctors have agreed, life begins at conception and ends at natural death, and fathers are affected by losing children just as much as mothers are, which is why I support a spousal consent mandate.

This article was published in its original form here and here on February 18, 2020, and is reprinted with the author’s permission. Post-original-publication edits have since been made in preparation for this current publication. 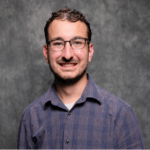