Abortion Is Not Self-Care, It Is Self-Abuse 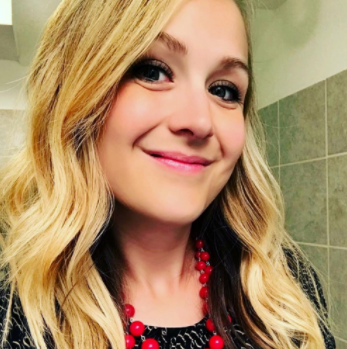 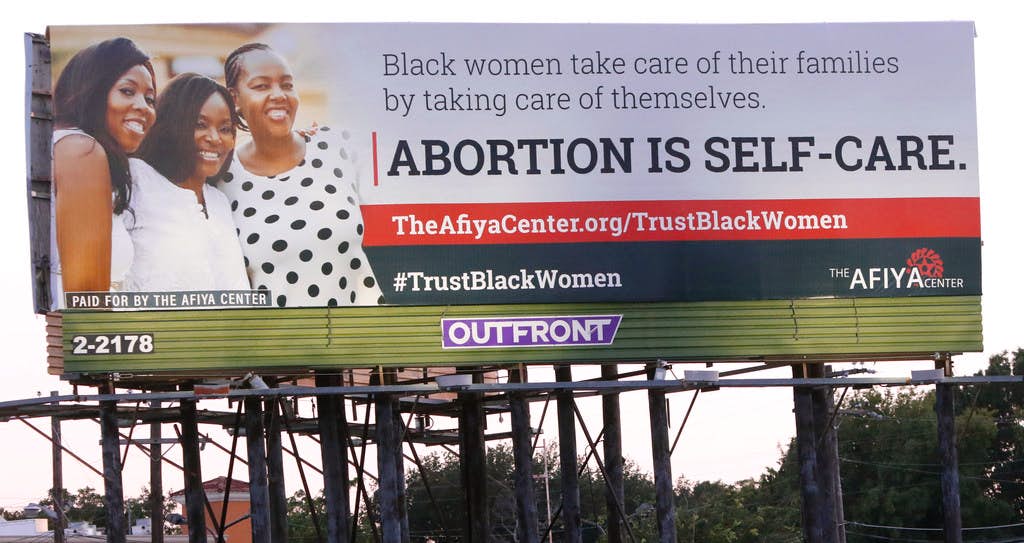 The abortion industry is fond of using vague euphemisms to mask the reality of what abortion actually is, and “self-care” is the flavor of the week.

Last week, a photograph of a billboard in Dallas, Texas began to make the rounds on social media. The advertisement drew major backlash, stirring up controversy as it declared: “Black women take care of their families by taking care of themselves. Abortion is self-care.”

Care is defined as “the provision of what is necessary for the health, welfare, maintenance, and protection of someone or something,” the avoidance of damage and risk. Abortion is literally the opposite of these things.

For years now, statistics have shown that the abortion industry targets black communities, but now they are not even hiding it.

One need not look too far into the history of the abortion industry to discover its racist roots. In the early 20th century, Margaret Sanger, eugenicist and founder of Planned Parenthood, encouraged abortion and sterilization to limit the size of poor minority families, referring to them as “human weeds” that need to be exterminated.

A national study in 2014 showed that 36% of abortions were performed on black women, despite only comprising 13% of the female population. Furthermore, each year in New York City alone, thousands more black babies are aborted than are born alive.

This is heartbreaking, evil, and wrong.

Abortion is not, and could never be, self-care. Self-care has several definitions, but they all come back to the central focus of doing something good for oneself – even taking the time to do something fun or enjoyable can be a form of self-care, if one were to lean on the trendier definition of the word. It is deceitful and unjust to attempt to glamorize something as violent and tragic as abortion.

Abortion kills children while greatly harming their mothers in the process. The physical, emotional, and psychological tolls that abortion has on women have been well-documented over the years, painting a vivid picture of just how devastating abortion can be.

Abortion proponents have falsely asserted that abortion is care for decades now, first by calling it “health care.”

But pregnancy is not a disease, and killing members of your family is not care.

Care does not look like subjecting yourself to risk of hemorrhage and death or post-traumatic stress disorder. It doesn’t look like dismembered human limbs in a petri dish. Care does not result in broken hearts, a 154% increase in risk of suicide, and life-long regret.

When will the abortion industry stop lying to women by equating abortion with care of any kind?

It is time for pro-life individuals to reclaim the word “care” and all it should encompass.

Care supports women and their babies.

Care is coming alongside a young, single mom and encouraging her, reminding her that she is strong enough to endure the pregnancy, and that you and others are there to help her whether she decides to pursue motherhood after birth or whether she is interested in finding a family to adopt her child.

Care is giving of your time, money, and resources to ensure that no woman walks through pregnancy alone or without proper prenatal care, no matter her race, age, or financial status.

Abortion is not self-care — it is self-abuse. 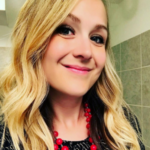