No, Miley, Abortion Is Not Healthcare 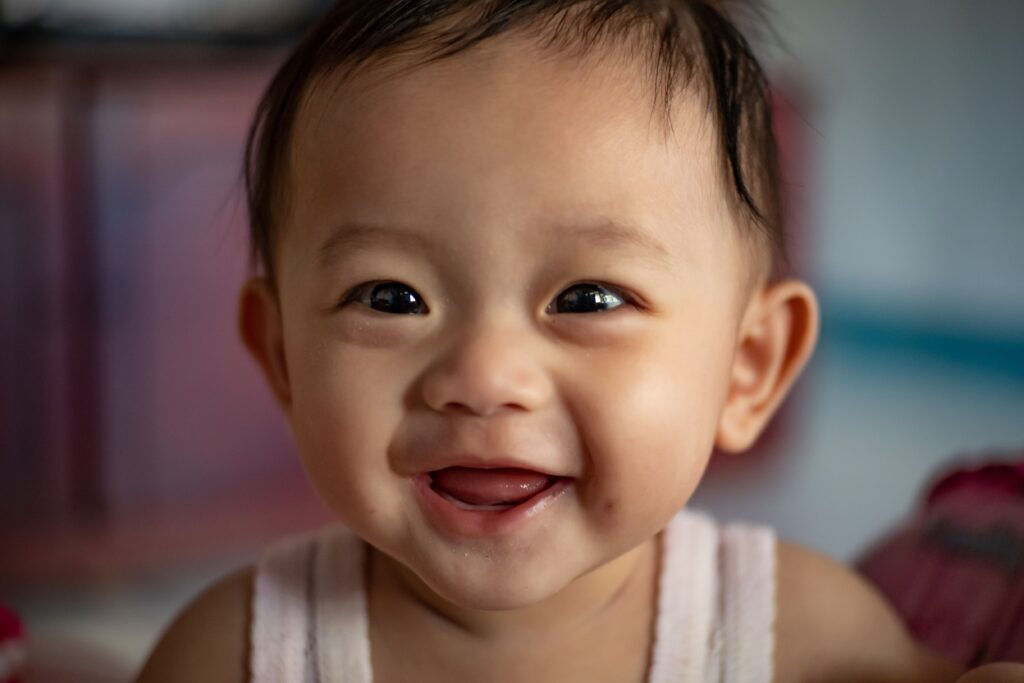 The purpose of healthcare is to heal people, take care of them when they are sick or injured, alleviate suffering as much as possible, enhance the daily life of individuals and comfort and protect people until the natural end of their life. Healthcare is about genuinely caring for another’s well being and doing everything possible to ensure that person is treated with dignity and care from beginning to end.

We recently saw Miley Cyrus collaborating with Planned Parenthood licking a cake which said, “Abortion is Healthcare.” Abortion is the opposite of healthcare. Before entering the medical field, professionals take an oath that promises to protect life and treat it with dignity and respect. Abortion is the defilement of that oath. It is a disservice to healthcare to associate it with the act of abortion.

Five different medical professionals representing over 30,000 physicians write, “Abortion treats no disease. Pregnancy is not a disease, and deliberately killing the unborn child by abortion is not healthcare.”

Healthcare has never been about harming people or killing them to somehow “benefit” someone else’s health or life. It has never been about pitting two people against each other allowing the more powerful one to kill the weaker and more dependent one. Yet this is what abortion does to the devalued, preborn human beings in this debate.

When abortion is celebrated and advocated in the public square it is often spoken of in vague, broad terms–healthcare, health, women’s rights, human rights, bodily autonomy, reproductive freedom, etc. Those sound like good things until we realize they are euphemisms which gloss over the disturbing reality of abortion.

Healthcare does not intentionally target and violently kill an innocent human being by poisoning, burning, crushing or dismembering (WARNING: link leads to graphic abortion imagery). Healthcare is about healing, not killing.

We do not hear people claiming women have a right to kill their born children if the woman deems it necessary for her health. We do not hear people saying parents should be able to euthanize their children in the name of “healthcare.” Often when pro-life advocates point something like this out, we are immediately dismissed with comments like “That’s different!” or “No one thinks mothers can kill their five year olds!.” How different is it, really? Sure, people in the mainstream are not advocating that currently, but who is to say that is not around the corner?

Lawmakers are already having serious discussions about infanticide. Princeton professor Peter Singer has rightly pointed out there is no moral difference between the preborn and the newborn. He argues, even though they are both human beings, preborn children and newborns can be deliberately killed in some cases if they do not meet some standard. Michael Tooley, in his article Abortion and Infanticide, published in 1972, argues fetuses and newborns do not meet the criteria to qualify for a right to life.

Writer Philip K. Dick wrote a short story after Roe v. Wade was decided entitled The Pre-Persons. In this story, he tells of a society where no one is considered a person until they have reached the age of twelve and can pass a certain math test. Once they reach that age they are required to take a test that measures one’s ability to do math. If they do not pass this test, a van, driven by government officials, comes by, picks up the children who are “not persons” and then euthanizes them.

Dick was mocked for this story, but he was pointing out something important. Once we can kill human beings before they are born, why can we not kill them at the point when they cannot pass a math test? If being human is not enough, then maybe it is a certain ability to do math. Maybe it is a certain level of cognitive function. Maybe it is your IQ score. Maybe it is how much you contribute to society.

Many of us go about our day not thinking too much of the consequences abortion is having on society. But we should. No one is safe now. Human beings at the beginning of their life can be killed on the whim of someone’s feelings–and it is called healthcare. Human beings at the end of their life are beginning to have their rights slowly taken away as well. Pretty soon, we may be hearing that called “healthcare” too.

Because we have cheapened human life at the beginning and the end, the middle is fair game. It is only a matter of time before someone starts to think and argue that your life is no longer worth protecting.

To contemporize a poem from Pastor Martin Niemoller,