Abortion Is Not A Remedy To Climate Change 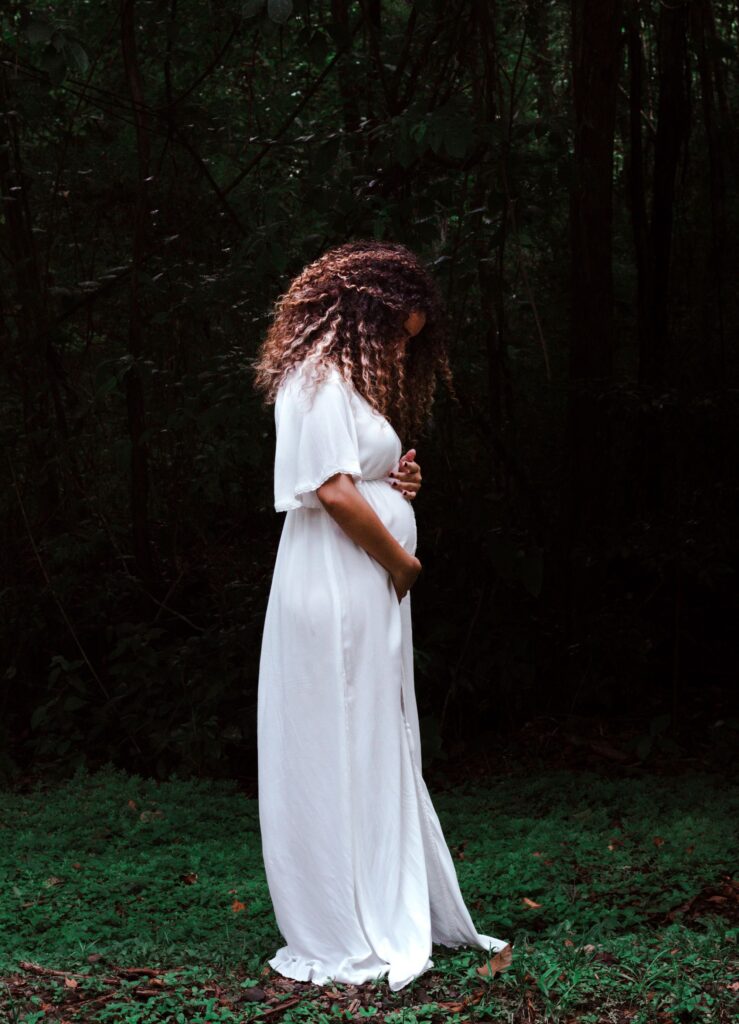 In a recent CNN town hall, an audience member who was addressing Bernie Sanders claimed population growth cannot be sustained and “Empowering women and educating everyone on the need to curb population growth seems a reasonable campaign to enact.”

In response, Bernie answered in the affirmative saying, “the answer has everything to do with the fact that women — in the United States of America, by the way — have a right to control their own bodies and make reproductive decisions.”

Sanders went on to say:

“And the Mexico City agreement — which denies American aid to those organizations around the world that allow women to have abortions or even get involved in birth control — to me is totally absurd, so, I think, especially in poor countries around the world where women do not necessarily want to have large numbers of babies and where they can have the opportunity through birth control to control the number of kids they have, it’s something I very strongly support.”

Not only does Sanders support taxpayer funded abortions, but he also wants American taxpayer dollars to pay for abortions worldwide.

Imagine Democratic presidential candidates saying killing two year-olds would help reduce the effects of climate change. Therefore, we need to have the government fund the killing of these two year-olds as well as fund their killing overseas. Of course, no one with a functioning conscience would think that is a good idea.

But take this same child 2 years prior and suddenly, some Democratic candidates do believe this innocent child could be killed by elective abortion and the child’s death will aid in the fight against climate change.

The audience member and Sanders assume the preborn are not human like us. They just assume smaller, less developed humans have no right to life. They are wrong. Humans possess innate value and have the right to live from the moment they come into existence. No matter their size, level of development, environment, or degree of dependency, all human beings should be protected. Not dehumanized by political rhetoric and killed.

When climate change is addressed, the solutions given entail handing the State more power so they can ensure its citizens comply with the measures that supposedly alleviate the crisis.

The combination of Democratic candidates favoring bigger government and subsidized killing of innocent, defenseless human beings should terrify you. It should terrify you more that these humans they espouse killing are not even viewed as humans with rights by those in positions of power and by the majority of the population. Preborn humans have been and continue to be marginalized and abused.

Any rudimentary understanding of history reveals the consequences of a government amassing more and more power in the name of a crisis and then using that power to save the planet or save the country. Killing people to solve problems has repeatedly occurred in history without ever fixing the problem.

Will it be okay in the future to kill people who make too large of a carbon footprint? Who gets to decide when someone’s carbon emissions are too much? It could be argued that certain people make more of a negative impact on the climate than preborn humans. Why not kill them instead and wait to see if the preborn humans will grow up to be responsible individuals who help the planet?

No one should be targeted for killing in order to alleviate a political crisis. Climate change is not settled science by any means. Many scientists disagree with the popular narrative espoused in the mainstream media. However, those views are suppressed. It should arouse suspicions that those involved with the Intergovernmental Panel on Climate Change (IPCC) have a monetary and political incentive to arrive at certain conclusions regarding climate change.

Climate change advocates assume human impact on the earth is negative. They assume humans were not created for this place and that we are ruining it. If we are intruders who just evolved from stardust and we are messing up the planet, then it would make sense to get rid of people who make our planet increasingly uninhabitable. However, even atheists need to be concerned about who gets to determine who is expendable.

Those who believe the earth just evolved have no basis for telling anyone they need to treat the planet a certain way. If random processes brought it together, and we all get to decide what is true for us, then who are these Democratic candidates and their supporters telling those who disagree with them how to live on the earth?

They may say it is because we need to survive. But why do humans care about surviving or doing good to others in the first place? I thought evolution taught survival of the fittest? Worldviews based on chance and evolution cannot offer any rationale for one morality over another.

A biblical worldview, however, can. Human beings have a purpose and they have meaning regardless of how the climate changes. We ought to be conscientious stewards of this planet because we have been given the command to subdue the earth. Humans were created to live here on earth and we were given the opportunity to steward our planet that is so finely tuned for our existence. How we treat the planet is important. Being environmentally responsible is a good thing.

Human beings–born and preborn–have innate value and purpose despite a changing world. From the moment we come into existence to the time of our natural death, our lives should be respected and protected from worldviews that would strip away those God-given rights.

It’s concerning that some people will assume you hate women if you don’t hold the same position on abortion as they do. If you do not agree that climate change is some existential threat, you are a dangerous science denier. If you do not support socialized medicine, you want people to die. If you do not agree with them on the fix for the border crisis, you are a Nazi. If you believe marriage is between a man and a woman, you are hateful.

When we do not hold the same positions as the Left does, some of them resort to dehumanizing their opponents, calling them racists, woman-haters, bigots, climate deniers, and Nazis. When those in positions of power with a large following call fellow citizens these names, enough people begin to actually believe its true. When you really believe someone is a Nazi, a science denier whose views result in people dying, or someone who wants people to die for lack of medical care, it makes sense for actions to be taken against such people. Maybe even violent ones. And that creates a dangerous climate for people to live in.