The Abortion Industry Thrives On Eugenic Slaughter Of Children With Disabilities 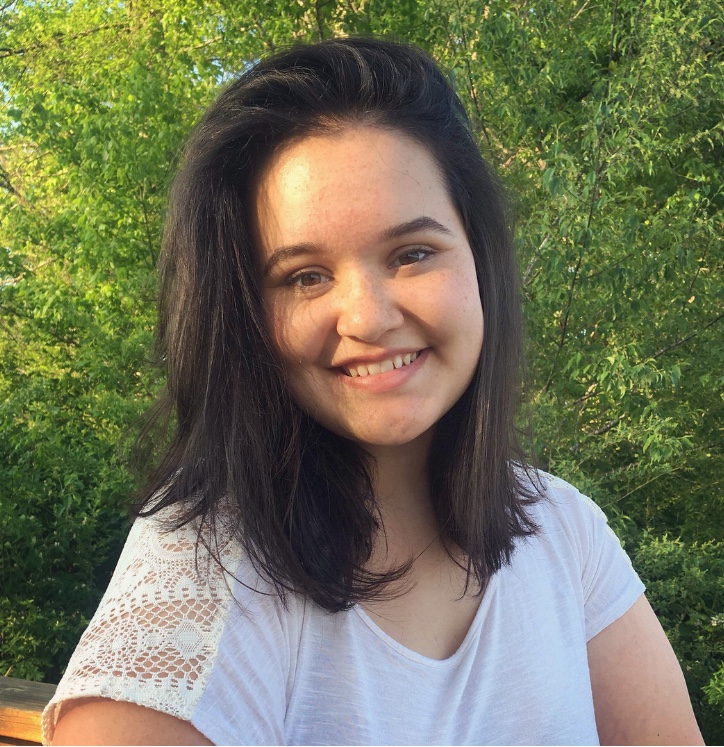 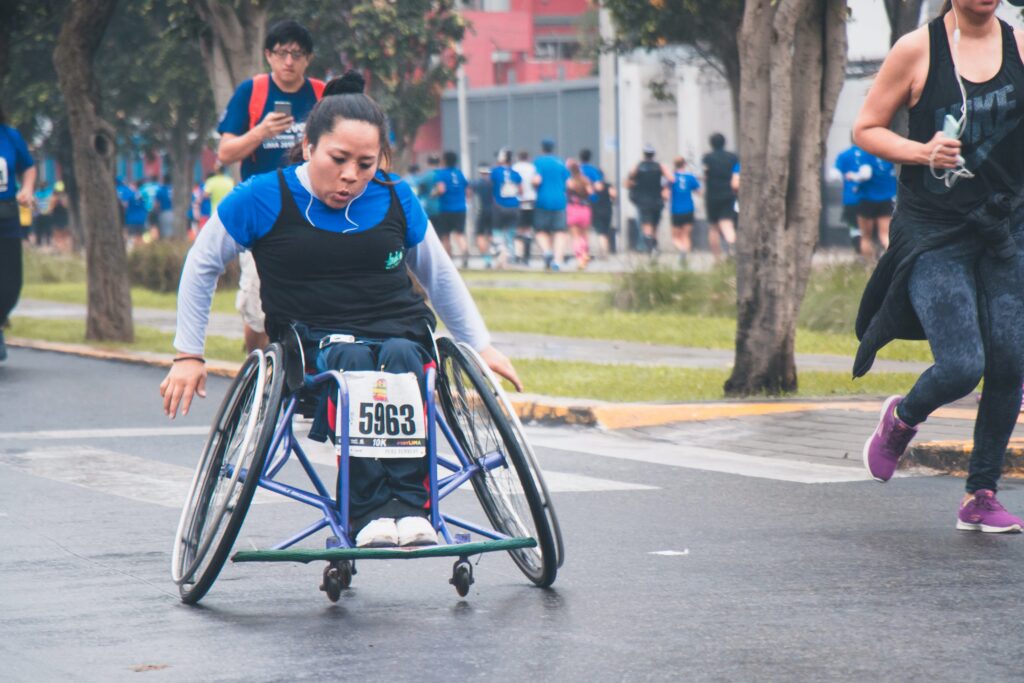 The abortion industry was founded on and fosters a culture of discrimination. Margaret Sanger founded Planned Parenthood on Darwinian ideals of a perfect human race and ensured women could have the opportunity to contribute to this ideal by aborting any baby which could stain this perfect race. This is called eugenics, or selective breeding, and there is no question about her support of it.

Even today, the abortion industry continues to feed off mothers’ fear of having to raise a child who is not considered perfect in society’s eyes, whether due to a disability or gender. One of the most common victims of discriminatory abortion are children with Down syndrome (DS).

Due to the availability of prenatal testing today, it is easier than ever to discover abnormalities and “imperfections” within the preborn.The increase in testing has led to an increase in abortions. If there is even the potential for a trait which is unwanted by the parents, abortion becomes an option. The rate of these selective abortions has increased globally in recent years. For example, in 2013, the percentage of DS babies born had dropped from over 70 percent to only 37 percent. In Denmark, over 85 percent of DS children do not make it to birth. In countries like Iceland, DS is in the process of being “eradicated,” meaning everyone with DS is being murdered in the womb.

Anyone who has met a person with DS can attest they are deserving of the same respect and right to life as any other person. They have the same intrinsic value as someone with no chromosomal abnormalities. When exposed to the reality of DS, one can see it adds beautiful diversity to the human family. It is not cause for abortion, but cause for celebration. Children with DS tend to be incredibly social, loving, and kind.

They are not worth less in any respect, and the attack on them is rooted only in discrimination and intolerance for superficial imperfection. The idea of an extra chromosome meaning the difference between life or death is heartbreaking. DS children are not mistakes. They are not less than human. In fact, it seems quite ableist of the left to demand mothers have the right to abort children with disabilities such as DS.

If we continue to justify the killing of those who are not genetically perfect, where does it end? What about those babies missing a limb, vision, or hearing? Aborting a baby specifically due to a mental or physical disability only contributes to eugenicist Margaret Sanger’s mission towards a flawless human race.

According to a survey in 2011, 97 percent of parents to a child with DS reported being proud of their DS children and 79 percent said their child caused their outlook on life to be more positive.

In another survey, researchers found nearly 99% of people with DS said they were happy with their lives, 97% liked who they were, and 96% liked how they looked. Nearly 99% people with DS expressed love for their families, and 97% liked their brothers and sisters. Research states, “people with DS encouraged parents to love their babies with DS, mentioning their own lives were good. They further encouraged healthcare professionals to value them, emphasizing they share similar hopes and dreams as people without DS. Overall, the overwhelming majority of people with DS surveyed indicate they live happy and fulfilling lives.”

How can aborting a DS baby be merciful if individuals with DS do not feel the need for mercy? People with Down syndrome should be embraced and celebrated, not disposed of. They are gifts, miracles, and a source of beauty in this often ugly world. Those who champion for this industry of selective breeding are living in a sad world of ignorance and inhumane perfectionism. Down syndrome children are a beacon of light and innocence in this world and we should treat and acknowledge them as such. 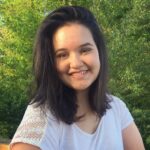