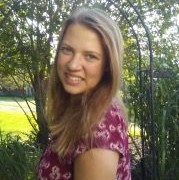 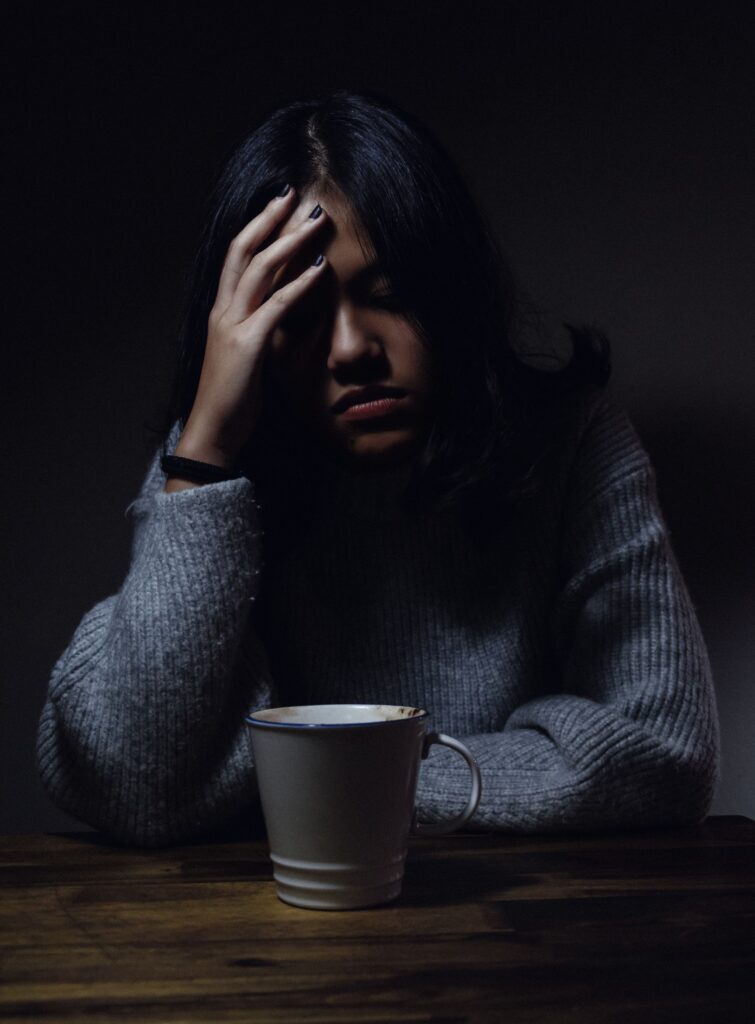 Julia looked at the open window. It was her only way of escape but it seemed so high above the ground. Would she ever be able to make it out? She looked around. Suddenly her mind was made up.

Choice. It is constantly cited as a justification for abortion. Women should have choices. Women need to be able to make up their own minds. We hear these kinds of statements constantly.

But if this debate is about choice, what about Julia’s choice?

Julia was dragged into an abortion clinic by her family. She told the staff she did not want an abortion, but rather than championing her freedom to choose, they joined with her family in coercing her to have an abortion. Where was her choice?

Another woman, a friend of my family, went to an abortion clinic to get an abortion but changed her mind after arriving. Unfortunately, she had no window through which to escape. She was held down on the table as the abortion was performed against her will. To this day, she is full of regret.

Where was her choice?

The abortion clinics these two women went to did not champion their freedom to choose. If these clinics cared about choice, wouldn’t Julia’s choice to keep her baby have been just as acceptable as another woman’s choice to abort hers? Just like any other business, abortion clinics sell a product and that product is abortion. In these two cases at least, it seems that the sale of that product became more important than caring for women and giving them choices.

Can we conclude from these two stories that abortion providers generally force women to have abortions? Can we conclude that abortion clinic workers as a group do not care about women? Of course not. The abortion industry is made up of thousands of individuals with varying motives. Some truly desire to help women and believe abortion does just that. Others are simply out to make an honest living.

One dear lady, a friend of my family, worked as a nurse assisting with abortions shortly after abortion became legal. Why? Her husband had just left her, and she was suddenly trying to provide for her three children alone. Her desperation led her to take the first job offered to her – a job as a nurse assisting with abortions. She later quit after seeing fetal remains.

This reality makes an already complicated discussion even more so. Is abortion about choice? For many good, caring people fighting for abortion rights, that is exactly what abortion is about. But abortion also can be quite profitable.

Many people who work in the abortion industry would agree  forced abortion is a problem. “Let’s correct this wrong and help all abortion clinics become truly pro-choice,” they might suggest.

However, the problem is not only that some women’s freedom of choice is taken from them, but it also extends to the choice itself. I believe in giving people freedom to choose most of the time. However, in evaluating whether someone should have the freedom to do a particular thing, we must ask what that thing is. If the choice in question involves killing another human being, it seems clear this is a choice we should not allow.

It is a biological fact the preborn, from the moment of conception, are full human beings. Abortion does not merely end a pregnancy; it takes the life of a child. Even if forced abortion never took place and every woman was able to freely choose whether or not she wanted an abortion, there is still a problem. The choice itself is problematic. This choice, the choice to take the life of another individual, is not a choice anyone should be allowed to make. 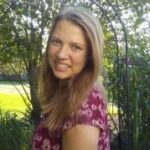 Kaitlyn serves on staff with Justice For All. She is passionate about reaching out to women facing unintended pregnancy and to those who have chosen abortion. She also writes at www.simplydevoted.org