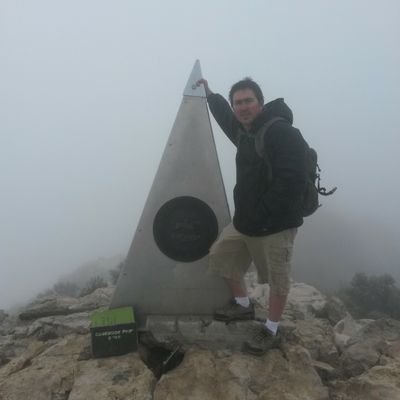 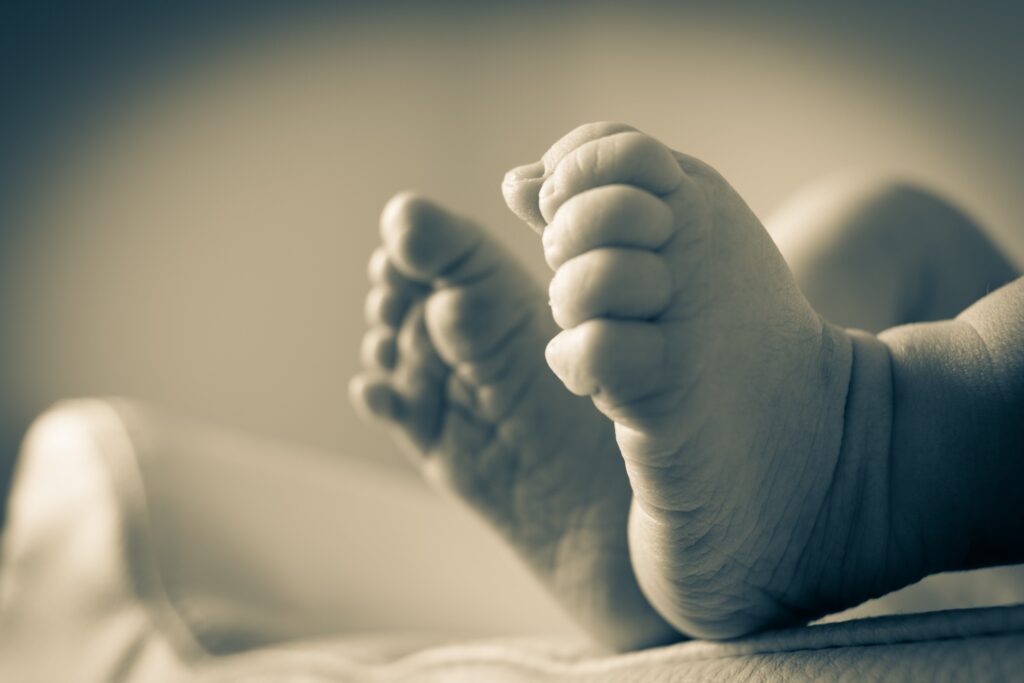 “The most unquestionable right may be rendered doubtful, if once admitted to be a subject of controversy.” – Senator John Calhoun, February 6th, 1837

Sen. Calhoun defended the “unquestionable right” of slavery in 1837, when the vast majority of Americans did not consider African Americans to be equal. His opinion was the popular view held across the country. Even though some states were pushing to end slavery in their own jurisdictions, white Americans did not consider freed slaves of equal status. In our own time, much of the country will admit to not viewing the preborn as equals under the law. As history has shown us, having the favored opinion does not automatically grant that side to be a reasonable argument. Slavery was wrong even though the majority supported it. Likewise, abortion is wrong even if a majority supports it.

“There is not a respectable system of civilization known to history whose foundations were not laid in the institution of domestic slavery.” – Senator Robert Hunter of Virginia

One argument I see frequently employs historical precedents: “many European countries are open to abortion” or “many first-world countries have had abortion longer than the US.” This argument, as Sen. Hunter’s of the 1850s, conveys the idea that abortion is permitted by other countries and their policies benefit them. This of course does not justify slavery, nor does it justify abortion in any sense. It once again shows that a popularized view does not equate to an ethical or moral view. Many of our own mothers often warned us of friends jumping from bridges. We should not give in to peer pressure to allow abortion to remain legalized.

“We claim that there is property in slaves and they deny it.” – Senator Albert Brown of Mississippi, December 27, 1860

Of course an obvious opinion of the anti-abolitionist side was that slaves had no rights, that they were merely property of their owner. Abortion supporters very often make an equivalent argument. “My Body, My Choice” has been a slogan for many years. They claim the child as their own property, even their own body. Removing the child’s individuality allows them to claim the child as their property and their right to end that child’s life as a form healthcare. If a slave owner killed his own slave there were no laws to protect the slave’s life. If an abortion advocate kills her own preborn child there are no laws to protect the preborn child’s life.

Those who defended slavery based their arguments on appeals to the quality of life for all Americans since abolition would cause unemployment. Many on the abortion side argue in similar fashion that without legalized abortion many American women will seek illegal and dangerous “back alley” surgeries. In short, both pro-slavery and pro-abortion apologists have promoted an ostensible concern for the well-being of Americans. Neither argument ever addressed the actual ethical or moral question of slavery or abortion. Not to mention that the “hundreds of thousands” of women who supposedly died from illegal abortions prior to 1973 was a greatly exaggerated figure.

As the country was divided before and during the Civil War over slavery, the United States is once again greatly split on the issue of abortion. As pro-lifers, our discussions are often ignored and mocked. Our opinion against abortion is considered, by progressives, to be old fashioned. Our stance remains the same: to respect the rights of individuals, even if they are preborn children. Their right to life is the same right to freedom of life craved by slaves. The preborn do not have a voice, as slaves were not allowed to have a voice on slavery, and they require our voice for their life.

If the arguments against slavery were capable of overcoming the popularly held views grounded in racism, then arguments for abortion can be dismantled as well. 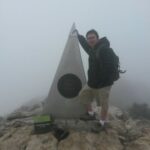