A Month In Human Rights 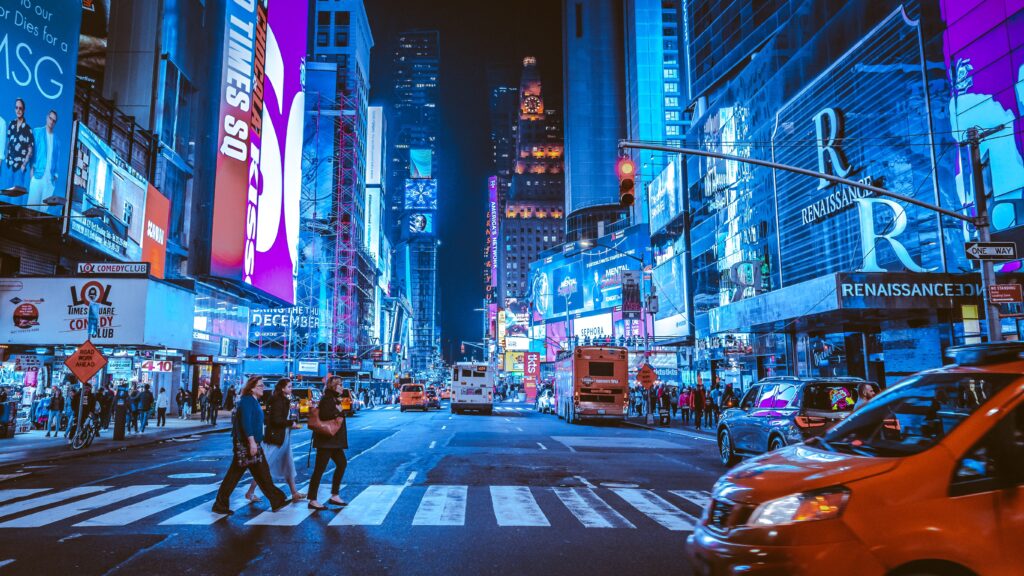 This month is full of human rights remembrances. Monday, January 18, 2021 is Martin Luther King Jr. Day, January 22 will be the anniversary of Roe v. Wade and National Sanctity of Human Life Day, and lastly, January 27 is none other than International Holocaust Remembrance Day. The events and people each of these days honor are all related to civil rights. None of these days had any connection to each other, but they all ended up within the same week.

Martin Luther King Jr. Day was established by President Ronald Reagan in 1983 to honor the life and legacy of the Civil Rights leader who was assassinated in 1968. The date was chosen because it was the birthday of Dr. King.

National Sanctity of Human Life Day was also established by President Ronald Reagan in 1984 to honor the lives of the babies killed by abortion in the United States and to promote ethical and moral standing on the issue of valuing the preborn. The date marks the anniversary of the 1973 U. S. Supreme Court decision, Roe v. Wade, which made abortion legal for any reason during all nine months of pregnancy (up until the day of birth).

International Holocaust Remembrance Day was established by the United Nations in 2005 to honor the approximately 6 million Jews who were killed during the Holocaust. The date was chosen because it marks the anniversary of the liberation of Auschwitz-Birkenau in 1945.

You might be asking: what do these three days have in common? The answer is simple: human rights.

Dr. Martin Luther King Jr. led the Civil Rights movement in the 1960s which sought to bring equal rights and treatment to African-Americans in the United States who were being discriminated against. King was known for his strict views on non-violence; going as far as requiring all of his followers and protestors to take vows of non-violence, even in the face of violent opposition. Following the teachings of Jesus, King spoke about showing love and compassion to all, even to those who persecuted them. He believed in equal human rights for all. And like many of the civil rights leaders of his time, MLK was pro-life. His niece, Dr. Alveda King carries on his legacy today as a pro-life activist.

The Holocaust, as most know, was the systematic extermination of over 6 million Jews in Europe by the Nazi Party. For many, it is seen as the standard for absolute evil. What many do not know is that the methods used to carry out the awful acts in the Holocaust were influenced greatly by the eugenics movement of the United States. In fact, several high ranking leaders and founders of the abortion giant, Planned Parenthood, helped instruct and educate Nazi leaders and scientists on eugenics.

From what we have seen throughout history, if you can devalue a certain group of people and convince others they are less than valuable or less than human, you can then do with that group of people as you please. By putting them below the standard by which we treat humans, anything is permissible. You can abuse, torture, enslave, and even kill them without any “legal or societal” consequences. This type of dehumanization that leads to violence and genocide does not happen overnight, it happens in stages over time.

According to Dr. Gregory Stanton, Research Professor in Genocide Studies and Prevention at George Mason University,

“Genocide is a process that develops in eight stages that are predictable but not inexorable. At each stage, preventive measures can stop it. The process is not linear. Logically, later stages must be preceded by earlier stages. But all stages continue to operate throughout the process.”

These “stages of genocide” can just as easily apply to the state of which our society views the preborn. These stages come about by years of teaching and and indoctrination from professors, philosophers, and media talking heads. It goes much deeper.

“If we present a man with a concept of man which is not true, we may well corrupt him. When we present man as an automaton of reflexes, as a mind-machine, as a bundle of instincts, as a pawn of drives and reactions, as a mere product of instinct, heredity and environment, we feed the nihilism to which modern man is, in any case, prone,” he continued, “ I became acquainted with the last stage of that corruption in my second concentration camp, Auschwitz. The gas chambers of Auschwitz were the ultimate consequence of the theory that man is nothing but the product of heredity and environment–or, as the Nazi liked to say, of ‘Blood and Soil.’ I am absolutely convinced that the gas chambers of Auschwitz, Treblinka, and Maidanek were ultimately prepared not in some Ministry or other in Berlin, but rather at the desks and in the lecture halls of nihilistic scientists and philosophers” (The Doctor and the Soul: Introduction to Logotherapy, 1982, p. xxi).

We must always strive to teach and promote the value of all human beings and call out those who seek to dehumanize others. Human beings are intrinsically valuable, meaning they are valuable by the very nature of what they are. It is imperative we learn from these historical events and keep them at the forefront of our minds as we continue to fight for equal rights for all human beings, born or preborn.